Visiting match anglers from the North East took the top places in the annual Skegness Pier Angling Club (SPAC) Lincolnshire Pairs match, held in perfect conditions on the secluded beach at Drake Road. Neil Cutler won Zone B with seven smoothhounds and a flounder measuring 623cm in total, pairing up with Gareth Gardiner who took second place in Zone A, with a similar catch measuring 556cm. This gave them first place in the Pairs, with a combined 3 points. Neil also won the longest flatfish prize with a specimen 37cm (1lb 5oz) flounder. 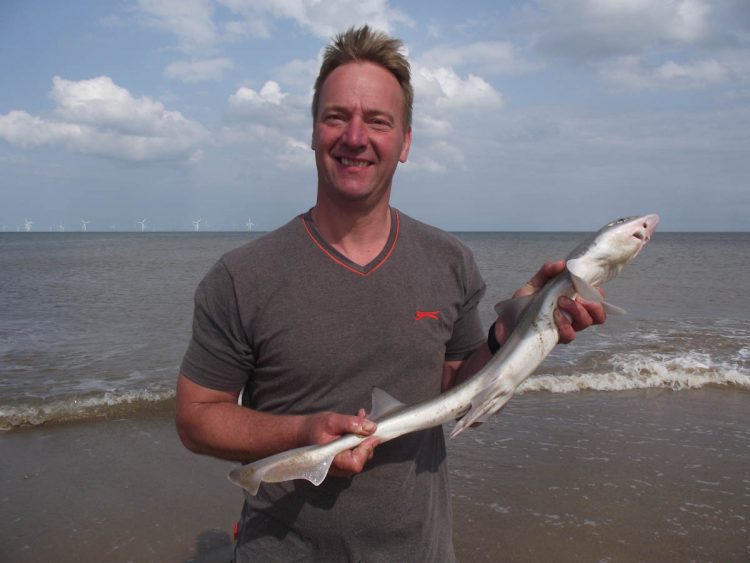 Just one point behind the winning pair came Stevie Graham and Tommy Tate, who took first place in Zone A and third place in Zone B respectively. Stevie also took individual honours on the day, catching nine smoothhounds measuring 707cm. There was a tie for third place, with two pairs ending up on 8 points. Wrangle’s Paul Cridland and Alan Steadman came out on top on count-back, with a combined fish length of 920cm. There was another tie for the longest round fish, with Corby’s Paul Marshall and Ian Nelson from Grimsby sharing the honours, each with a 100cm smoothound. Overall there 67 hounds caught in the match, along with a number of flounders and a couple of decent silver eels. 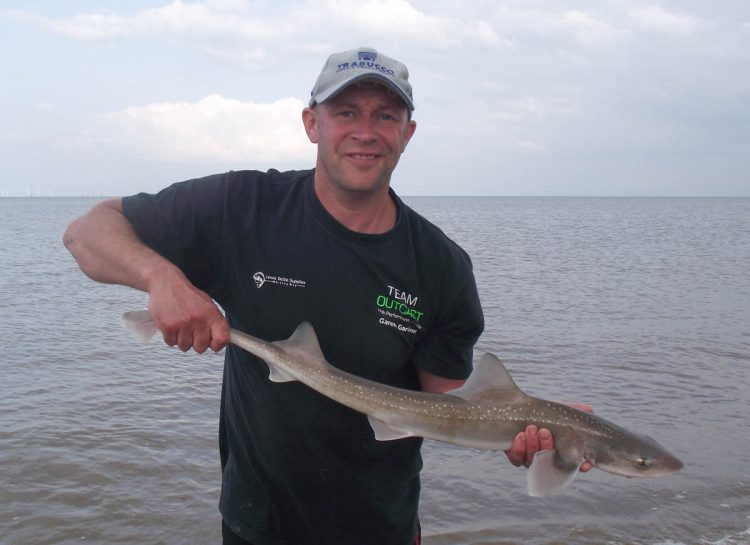 The next SPAC match will be held on Saturday 25th July from 5 until 9pm at Chapel Point, with Club members fishing for the Roy Parker memorial cup, in memory of our sadly departed friend. There is also an open section, which non-members are welcome to participate in. For further information please contact SPAC Secretary Chas Tibble on 07984 967988 or chastibble@hotmail.com