Changeable weather has been keeping the much anticipated smoothounds offshore this summer and anglers had to try for other species in the latest Skegness Pier Angling Club (SPAC) match, held at Chapel Point. The match went right to the wire, with Grimsby ace Adie Cooper pulling out a small flounder on his last cast, to win the Festival Cup with a smoothound, a thornback ray and two flounders measuring 187cm in total. He also won the longest round fish prize with his smoothound, which hit the measure at 83cm. Corby’s Paul Marshall continued with his rich vein of form, taking second place with six flounders for 178cm, also winning the longest flatfish prize with his best flounder, a 35cm specimen. Croxton’s Dave Burr framed again in third place, with four flounders for 107cm. 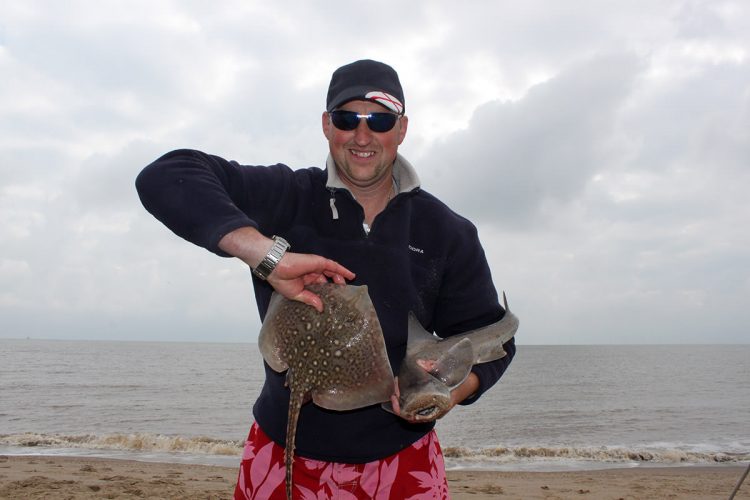 The next SPAC match is the annual Lincolnshire Pairs, which will be held on Sunday 10th July from 9am till 1pm at Drake Road, with parking along Seacroft Esplanade (PE25 3BE). The match will be pegged over two zones, with small keepsake trophies for the winning pair and the match is open to all, with non-members welcome. However, the match is for pairs only, so individuals will not be able to fish. For further info, please contact SPAC Secretary Chas Tibble on 07984 967988 or chastibble@hotmail.com 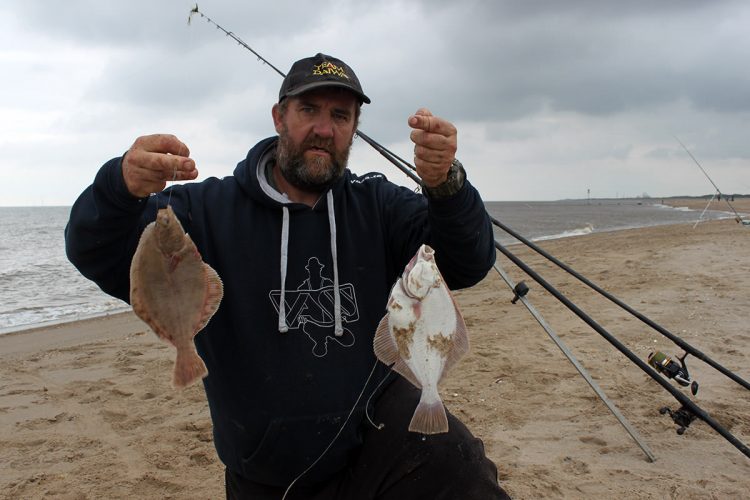