After a quiet spell by his standards, Wrangle’s Alan Steadman came back to explosive form in the latest Skegness Pier Angling Club (SPAC) match, held in perfect conditions over low tide at Trunch Lane. Fishing peeler crab baits at distance, Alan caught fifteen large smoothhounds, which measured 1403cm in total. His smallest hound measured 82cm and the largest 117cm, which tipped the scales at 15lb 8oz. Under the old weight conversion system, Alan’s total catch would have weighed in excess of 100lb, which is a new SPAC match record. A long way behind in second place was Croxton’s Dave Burr, who caught nine of the hard fighting small sharks measuring 789cm. He also won the longest round fish prize with his best hound, which hit the measure at 118cm. Corby’s Paul Marshal came in third with six hounds and on a day where large fish dominated catches, his son Tom won the longest flatfish prize with a 24cm flounder. 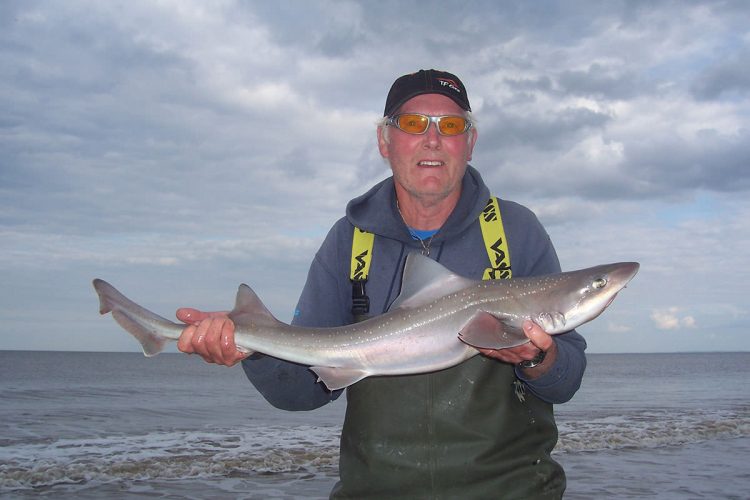 Smoothhounds have hit local beaches in earnest over the last week, with the SPAC Fish of the Month prize for July already changing hands on three occasions, with progressively larger double figure fish. So things are looking good for the next SPAC match, which will be held on Saturday 12th Jul from 5 till 9pm at Chapel Point, with Club members fishing for the Roy Parker memorial cup, in memory of our sadly departed long time SPAC member. There is also an open section, which non-members are welcome to participate in. For further information please contact SPAC Secretary Chas Tibble on 07984 967988 or chastibble@hotmail.com 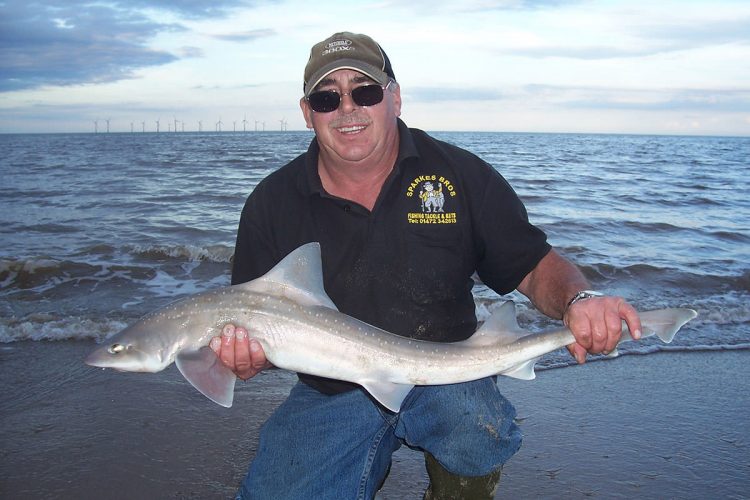