Despite a change of partner, top Grimsby angler Karl Nangle made it a double of wins in the annual Skegness Pier Angling Club (SPAC) Lincolnshire Pairs match, held at Trunch Lane. Karl teamed up with Bridlington tournament caster Jody Lemm and each of them came up with Zone wins for a perfect 2 points. Smoothhounds dominated catches and the winning pair beached a dozen fish between then, putting together a brilliant combined weight of 82lb 14oz. 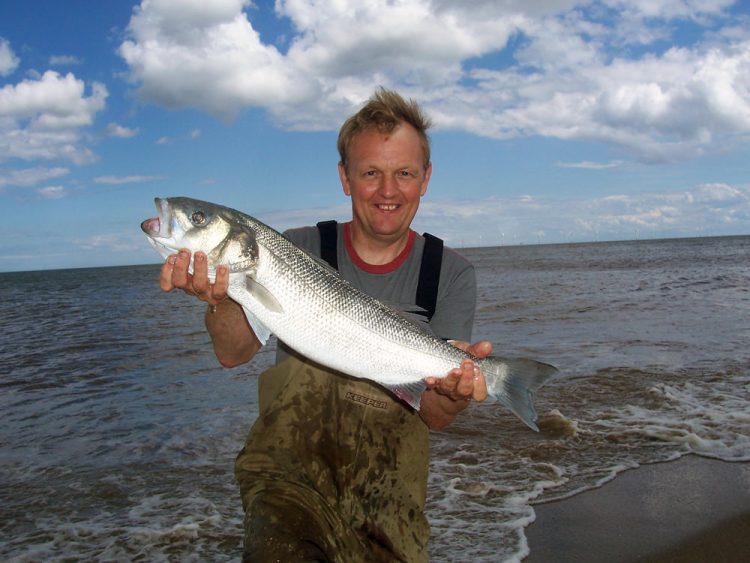 Also included in Karl’s catch was a specimen 6lb 6oz bass, which was easy winner of the heaviest round fish award. Croxton’s Dave Burr and Corby’s Paul Marshall came in second with 6 zone points and a combined weight of 41lb 4oz. England international angler George Smith went off like a train at the start of the match, catching three hounds in quick succession. He finished up with 28lb 14½oz to take second place in Zone B and teamed up with Skegness local Richard Leighton to take third place in the pairs with 7 zone points. There was a tie for the heaviest flatfish prize, with Richard Leighton and Paul Marshall each weighing in a specimen 1lb 3oz flounder. In total there were 30 hounds caught, including 6 into double figures, with Chapel Beach Angling Club member Paul Kennedy beaching the best fish on the day, which tipped the scales at 14lb 3oz. 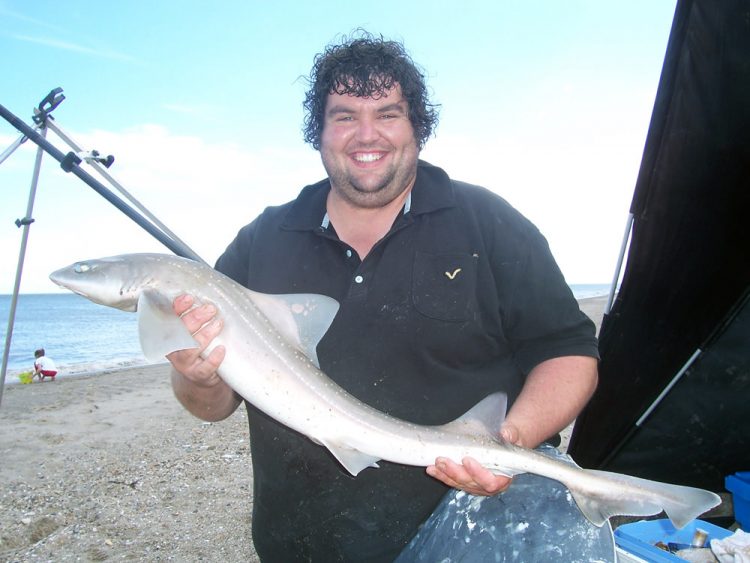 The next SPAC event is an Inter-Club match versus Humber Sea Angling Club, which will be held on Sunday 8th Jul from 7:30 till 11:30am along the Courtaulds Straight of the River Humber, meeting at the Novartis Gate at 6:30am. There is also an open section, which non-members are welcome to participate in. For further information please contact SPAC Secretary Chas Tibble on 07984 967988 or chastibble@hotmail.com