An improvement in the weather going into the second half of May saw My Way able to put to sea on a more regular basis. The smoothies started to show earnest with members of the Wirral based Rafa Sea Angling club finding fish to 18lb during a trip on Sunday 20th. Footage of some of the fishing can be viewed here.

The rest of May continue in the same vein with double figure hounds showing up on most trips with the best being a superb 22¾lb beauty landed by a member of a party from the North Wales Environment Agency. 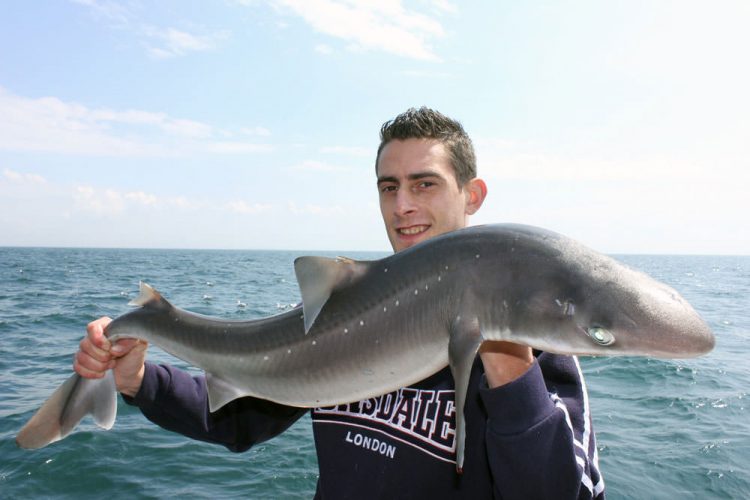 A trip to the Holyhead Deeps on the smaller tides towards the end of the month was rewarded when over 50 double figure spurdogs and huss were shared among the seven anglers on board. Anchored in around 180ft of water and with the lying over the drop off in 220ft the fish were hitting the baits from the off and the hectic session continued for the full two and a half hours that the tide permitted fishing.

A return trip to the Deeps the following day with a crew that included Boat Fishing Monthly duo Dave Barham and Jim Midgley, Anglers Net Supremo Elton Murphy and the MD of World Sea Fishing Mike Thrussell jnr did not quite produce the same level of action. However the skipper’s son, Harry, had great fun with an inexpensive kids rod, landing some great fish including a double figure spur and a conger of 20lb. 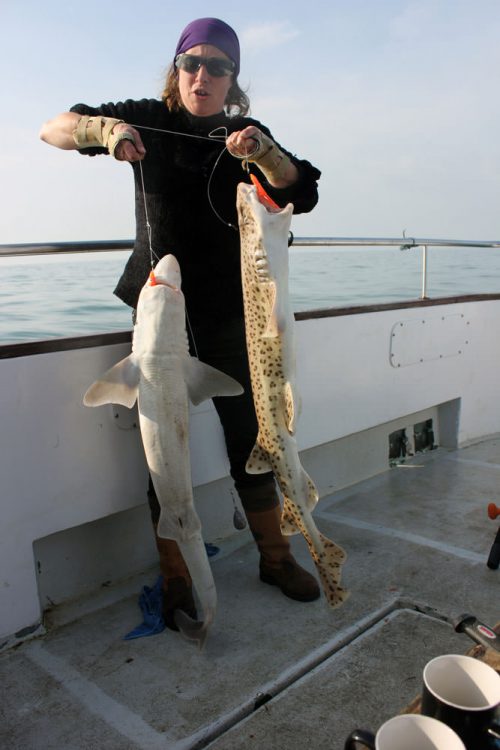 In shore the general fishing has been fairly reliable for the time of year with mixed bags including dogfish, whiting, codling, small rays, huss and gurnards and many other species keeping the anglers busy at anchor. On the drift the wrasse quantities are picking up with every passing day. Mackerel are about but proving patchy when wanting to quickly bag enough up for fresh bait.

The June bank holiday weekend saw a repeat of the successful Smoothhound Challenge with the angler catching the largest smoothie each day winning a Fladen IM8 sensor tip rod, perfectly matched with a Fladen Maximus 444 sized multiplier reel. The prizes, along with baseball caps were kindly donated by Fladen UK. 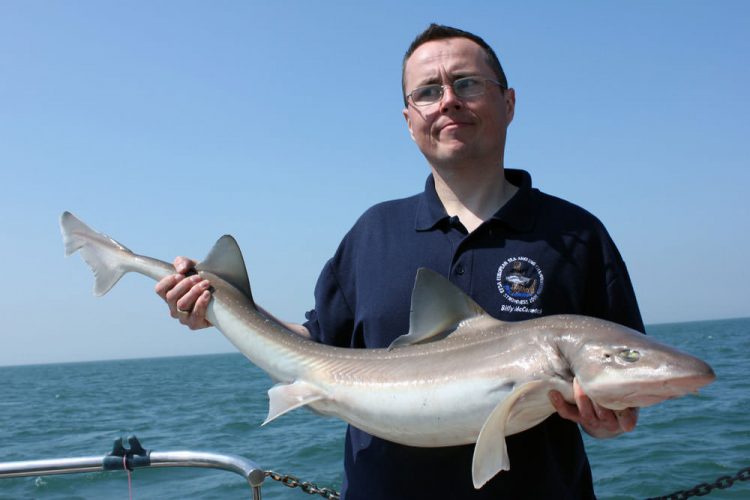 With the event being well received last year, the 2 bank holidays were booked fairly quickly, so it was decided to also lay on an evening trip for the hounds, with the heaviest caught being eligible to win the ‘overall’ prize of 2 Gift Vouchers for a fully inclusive day aboard My Way.

Bright weather and calm seas kept the catches down on the first day but several doubles were landed with the honours going to a fish of 16lb 9oz. The evening trip also produced some good fish with a sixteen pounder topping the list.

Day two saw an improvement in the weather for the fishing if not the anglers when dull, damp conditions closed in over Holyhead. Some quality fish showed up but the top fish of that day and the overall winner of the Challenge was a cracking specimen of 18lb 13oz which fell to Dan Truelove’s rod. 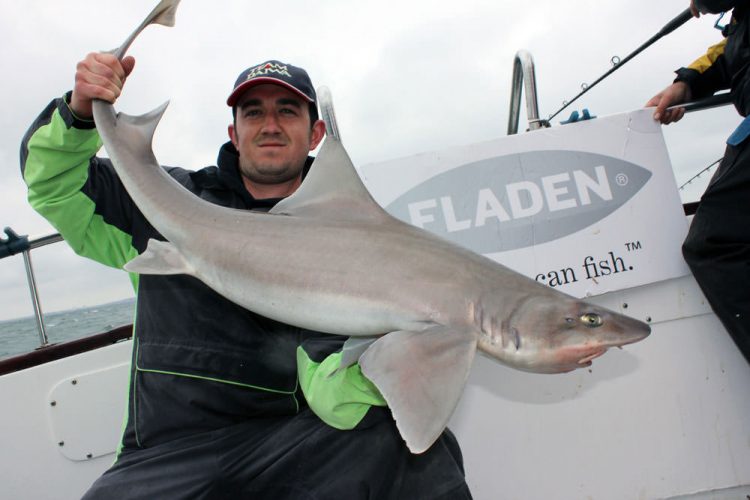