Kettering’s Jim Robinson won the Dave White Cup for the second year on the trot in the latest Skegness Pier Angling Club (SPAC) match, held in perfect conditions at Trunch Lane. Fishing at medium distance with three hook clipped rigs, he caught fish steadily throughout the match to run out comfortable winner with eleven whiting, a flounder and two dabs weighing 6lb 7oz. There was quite a tussle for the minor placings with Corby’s Dale Evans eventually taking runners-up spot with four whiting and four dabs for 5lb 5¾oz. Just five ounces behind in third place was Croxton’s Dave Burr with a nine fish mixed bag. The winners of both heaviest round and flatfish prizes fished from the north end of the match stretch, with Skegness local Dave Bradley and Boston’s Mo Fendyke taking the spoils with a 1lb 5oz whiting and 1lb flounder respectively. 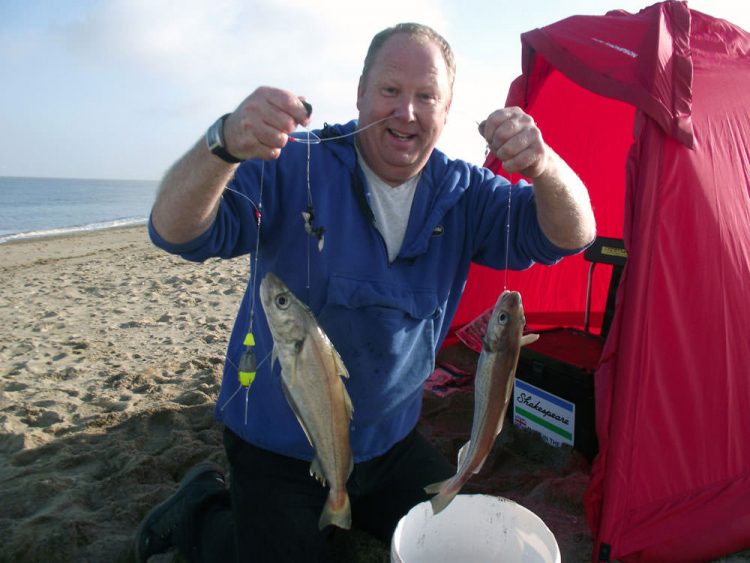 There were 75 fish caught on the day, with no blanks recorded, which augers well for the next SPAC match, which will be held on Saturday 27th Oct from 3 till 7pm at Jacksons Corner, with Club members fishing for the Beachcomber Cup. This match is being run in conjunction with Chapel Beach Angling Club (CBAC), which has been raising money throughout the year for Skegness RNLI. The match headquarters is the Lookout Pub, where a Grand Raffle will be held on the day, with all proceeds going to the local charity, which is funded entirely by voluntary donations and legacies to maintain its rescue service. Any donations of prizes for the raffle will be much appreciated by the organisers. For further information and/or to make a prize donation, please contact SPAC Secretary Chas Tibble on 07984 967988 or chastibble@hotmail.com, or CBAC Secretary Michelle at chapelbeachanglingclub@hotmail.co.uk 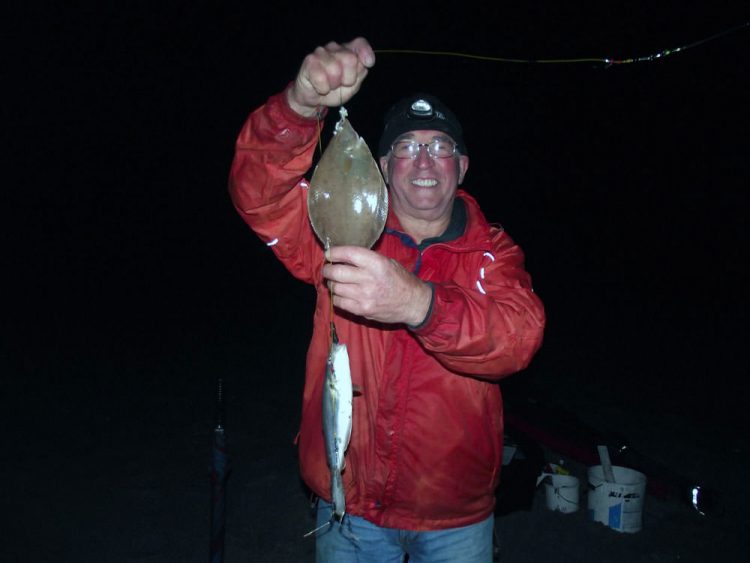