The one where Nathan takes No 1 slot with 28 fish/486 weight points, and Simon catches a unicorn.

With only one more match after this one the winter league is in its final stages. Stats will be scrunched for: 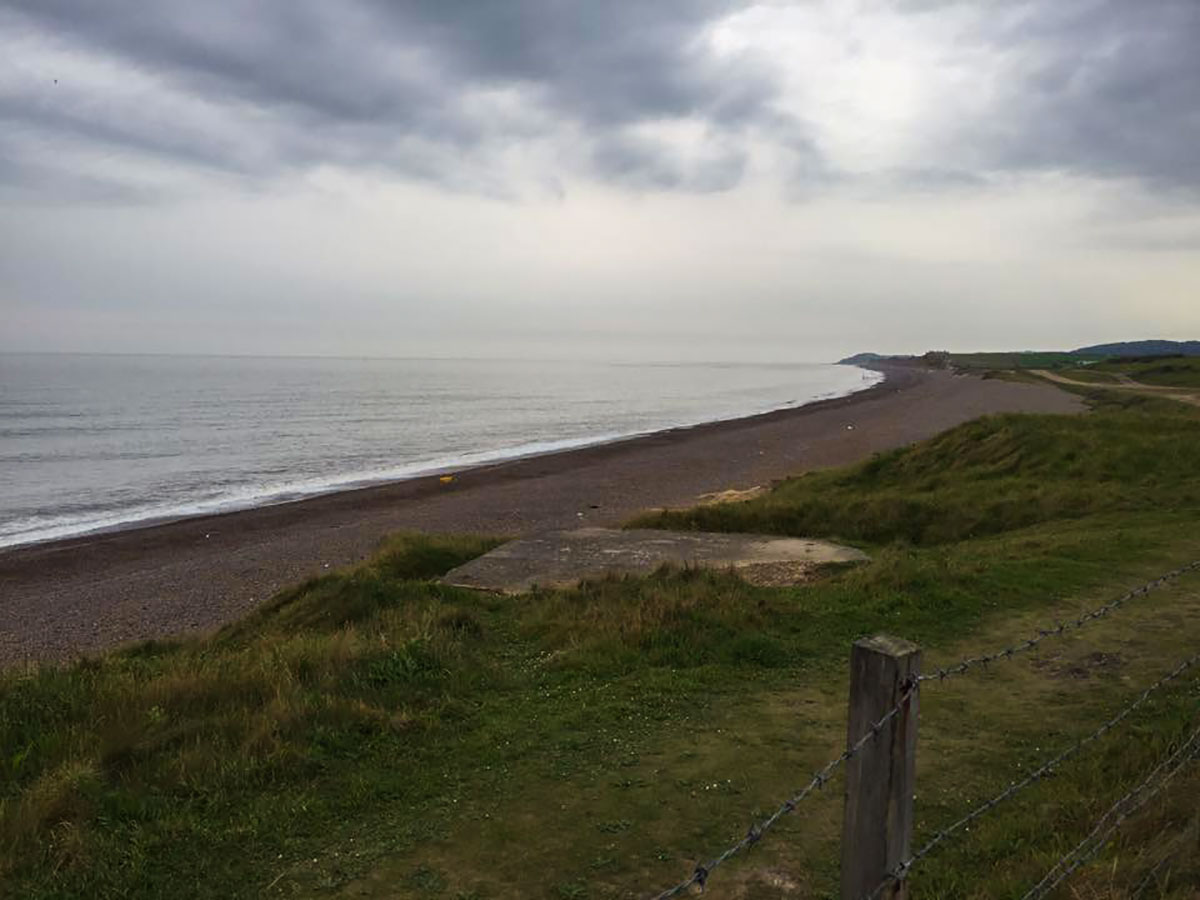 It became obvious early on that there were more fish about with everyone seeing early catches to size limits, meaning cardable. In total 290 fish caught between 23 anglers, giving an average of 13 per angler carded. In addition, there was the inconvenience to those pesky undersized ones. With everyone catching the cold temperatures were not really noticed, we must be a hardy bunch. 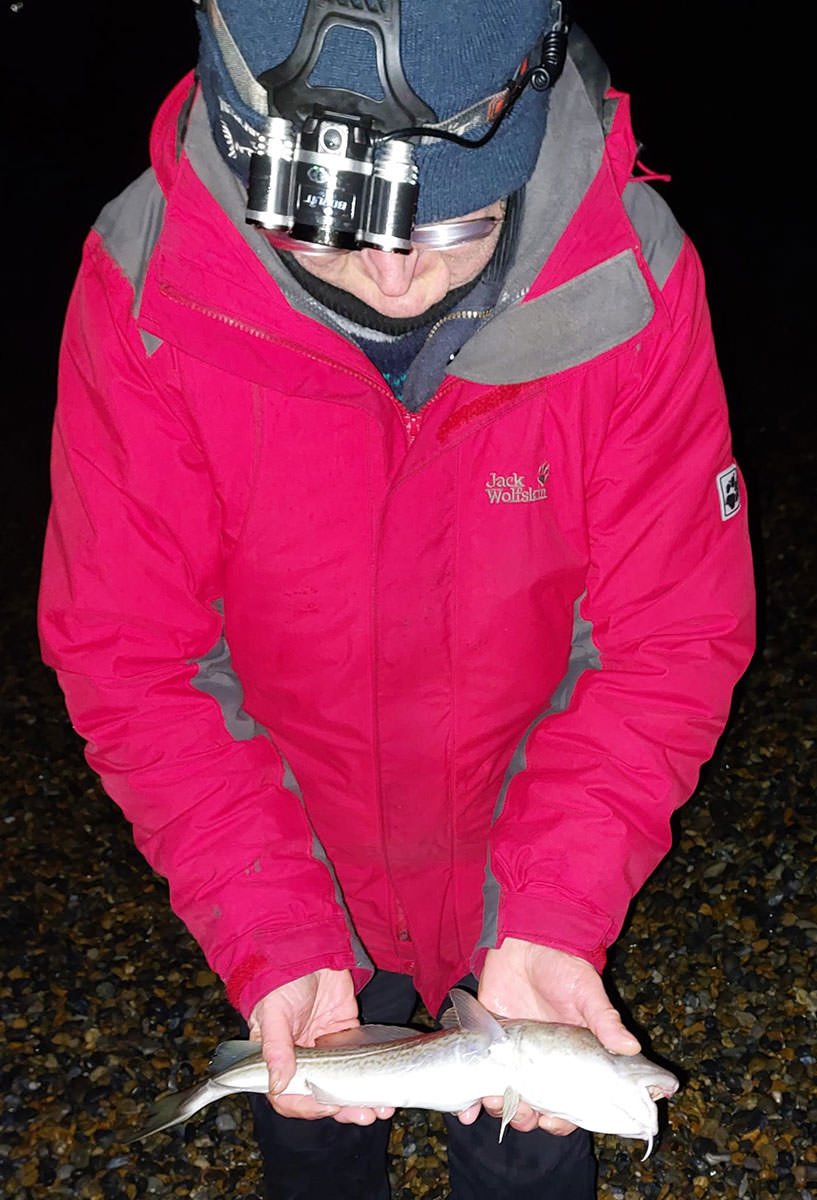 Simon with his codling

Winner on the night with an impressive 28 fish and 486 weight points, to quote a certain angler; “does he bring the fish with him on the night?”. Congratulations Nathan – cracking performance! second position (with 300 points) fell to Simon Bottomley helped by picking up biggest round fish with a rare 41cm cod, with third position (with 298 points) falling to Duane Lockwood. Nobody else came near to Nathan’s score. 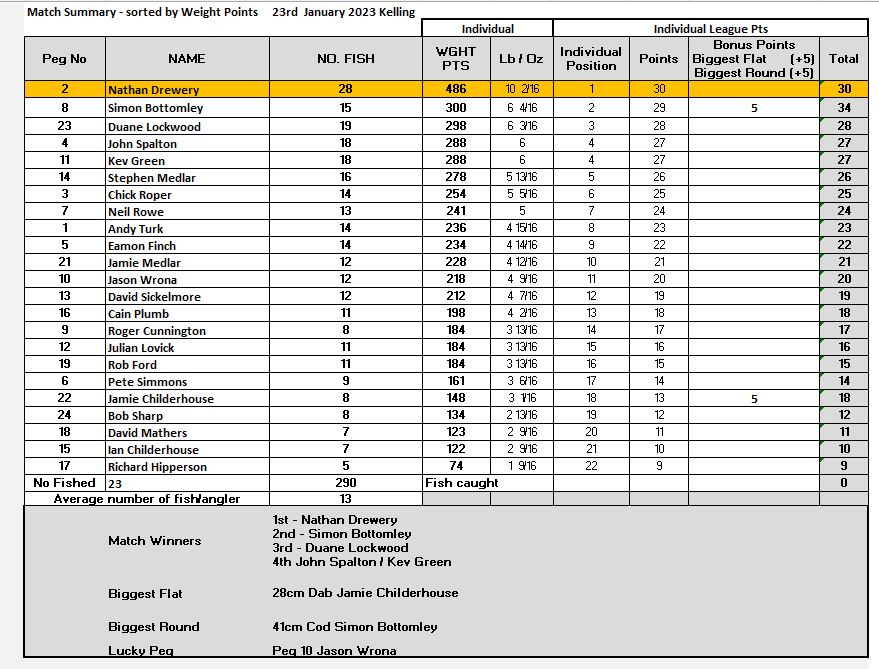 See tables for numbers of fish caught and overall performance. Everybody caught – with no blanks. Special mention to Jason Wrona in first match picking up an impressive 12 fish (218 points). Biggest flatfish, a 28cm Dab, fell to in-form Jamie Childerhouse.

Any feedback on the Summer Schedule – before we arrange printing ?