Skegness Pier Angling Club’s (SPACs) third match of 2018 was held on Saturday 17th February from 5 till 9pm at Trunch Lane, on the beach in front of Lakeside Leisure and Big Catch Tackle. Conditions were ideal for the anglers, but not so good for the fish, with a calm sea and southerly wind. 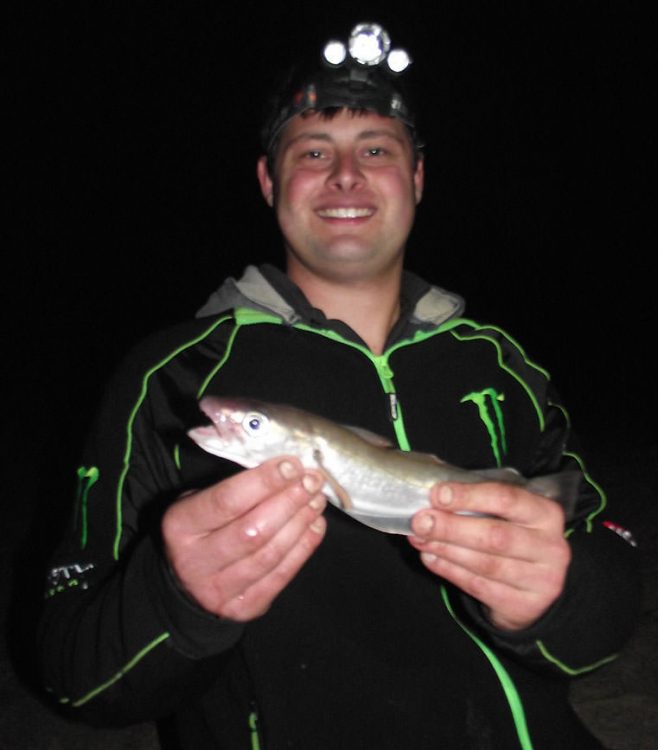 I am pleased to report yet another good turnout, with the usual out of town support, along with both Gordon Hewitt and Matt Brewer coming up from Milton Keynes again. We also had two Skegness locals fish the match, with Frazer Mills and Shaun Wood both joining the Club on the day.

Unfortunately, the fishing did not meet up to expectations, with fish hard to come by. Also, there was clinging weed in the water for a lot of the match, taking lines round in the tide and covering baits.

Grimsby ace Dan Jackson coped best with the challenging conditions, fishing three small hooks at distance to run out easy winner of the Healey Cup, with 11 fish measuring 287cm. Over a metre behind Dan in second place came another top match angler Paul Denholm, with a seven fish catch for 179cm. Third placed Dylan Morgan has improved steadily since joining the Club as a junior and now in his first year as an adult member is a force to be reckoned with, taking a well earned third place with six fish measuring 156cm.

There was a two way tie for the longest round fish prize, with Paul Denholm and Dylan Morgan each catching 35cm whiting. Paul didn’t have to share the longest flatfish prize however, making an already good day complete by winning outright with a 30cm dab. Full result as follows: 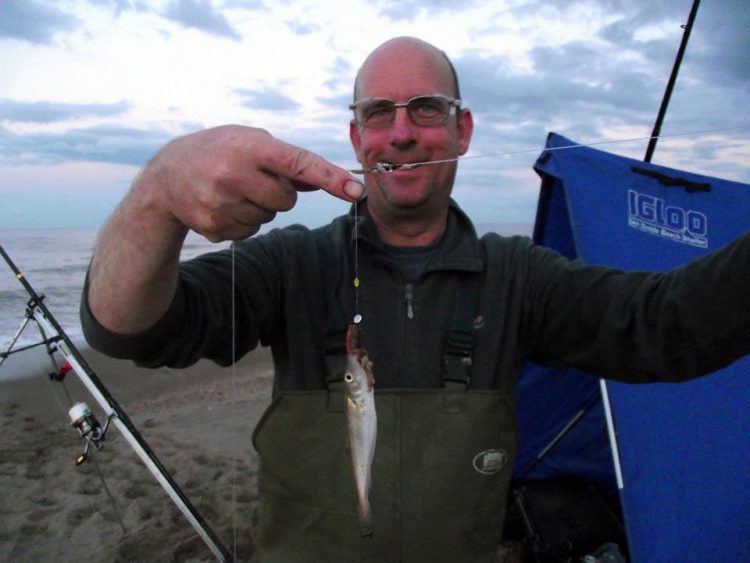 It has been decided to only set up matches a couple of months at the most in advance, so that we can try to avoid clashes with other club matches and opens, which has been a major factor in the poor attendances during 2017. Matches for Feb/Mar have therefore been arranged as follows: