The BRFC met at Fishmongers’ Hall, London, on 4th December 2014 and the following claims were ratified by the committee as new records:

The following fish was added to The Notable Fish List: 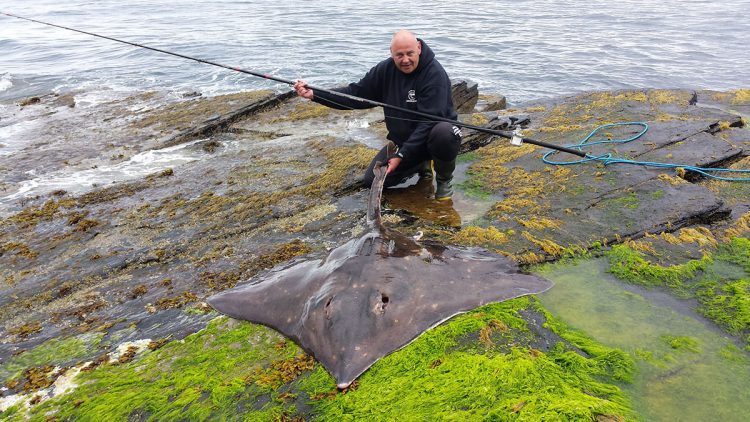 The Committee would like to take the opportunity to remind readers that anglers are invited to submit claims for fish to be included on the Notable Fish List.

The Notable Fish List has been established to record exceptional captures of sea fish when it is not possible to accurately verify the weight of the fish. This may be because the fish has been caught and returned from a boat, or as in the case of Craig Mackay’s skate, is too big to weigh on the shore when the fish is to be returned alive, in which case the dimensions of the fish are taken and the weight estimated.