Blustery conditions at the weekend curtailed most of the boats apart from a few that managed to get out of the lee of the wind. Bass, smooth-hounds and thornback rays were caught. The boats that fished mid-week fared better with bigger bass, plenty of hounds and a few rays.

The Brightlingsea based charter boat Seawatch reported that there were some bigger bass now being caught. 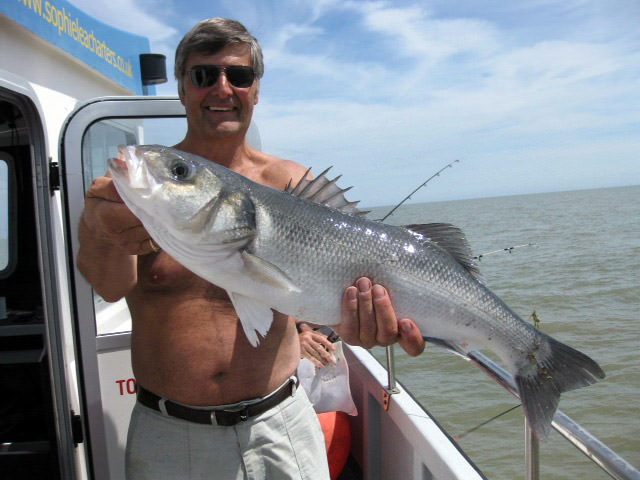 The Sophie Lea has seen an increase in bass sizes and Norfolk angler Steve Allen landed the biggest weighing in at 10lb 4oz.

The thornback rays seemed to have thinned out somewhat, although going by other years they can return at any given moment.

The beaches and piers have had an up and down week, Clacton Pier has once again seen some bigger bass being caught, local angler Terry Quartermaine had the biggest weighing in at 5lbs. Other anglers fishing here have also reported bass in the 2-3lb range, squid and ragworm seem to be the baits.

St Osyth beach has also been quiet this week, with just the odd bass and thornback ray to be caught.

The same goes for the Jaywick beaches, although small bass have been caught around the rocky breakwaters.

Sport on the Holland beaches has been negligible during daylight hours, but on the late evening tides fishing into darkness soles and a few bass have been caught. 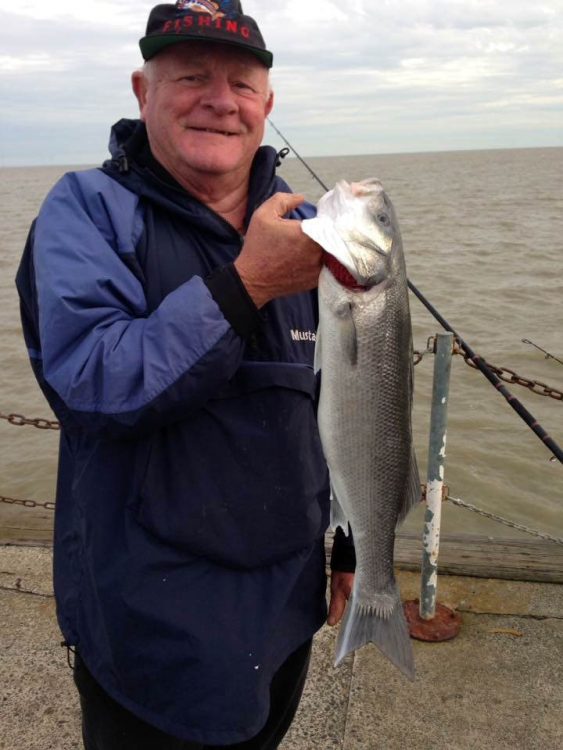 Walton Sea Angling Club headed for Frinton for their latest evening match; they fished a flood tide on the Polebarn Lane beaches. The fishing was difficult with only a few fish caught, which included bass, eels, whiting, a small ray and a solitary sole.

Overall winner by the narrowest of margins was Nik Highfield with 1lb 9½oz, second place went to Rob Tuck just half an ounce behind on 1lb 9oz and in third was Dave Collett with 1lb 7oz.

Walton Pier is fishing reasonably well for bass on lures fished in between the pier piles on the ebb tides. When conditions are right there are still thornback rays to be caught from the top of the pier.

The beaches here are producing some soles and small bass along with eels and flounders.

Not a great week but still fish to be caught on light tackle and small hooks.

If you have any fishing reports, you contact me at popplewell1@btinternet.com