Harrington SAC held their 40th annual cod open between Whitehaven North Pier and Workington Blocks on Saturday. The event was fished in a dying wind and persistent rain.

A great turnout of 171 seniors and nine juniors entered the competition and 51 seniors brought cod to the scales.

In first place with a cracking cod of weighing 6lb 3oz was Tom Whitehead, earning him the top prize of £1000. 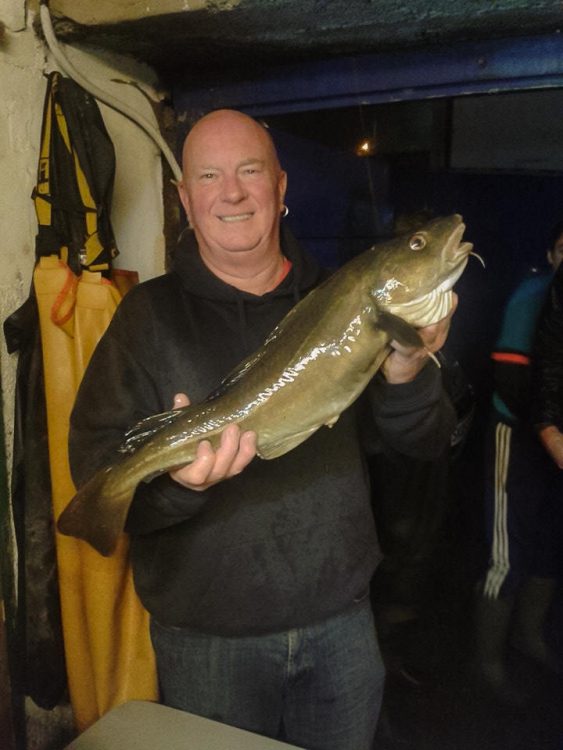 The Juniors also brought cod to the scales with some great fish being landed. 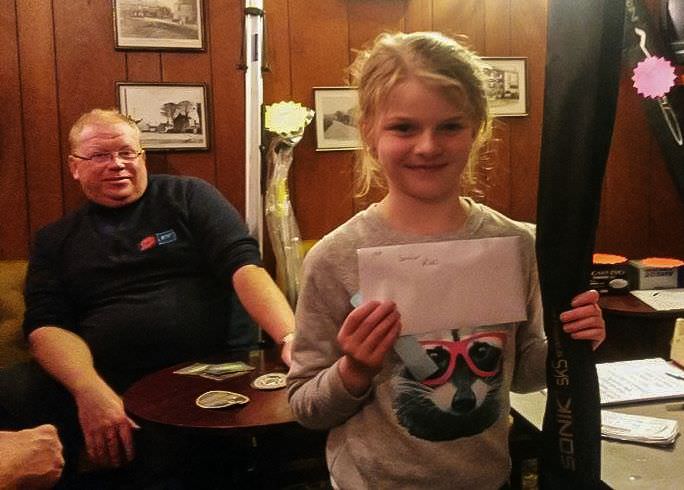 The nine juniors fished extremely well and are to be congratulated for braving the wet weather.

Harrington SAC would like to give a big thank you to Malcolm Laverty of Rigged Out Rigs and Cumbria Angling and to Nick Aldersey with helping at the registration as well as all the club members who help ensure the smooth running of the event.

They would also like to pass a big vote of thanks to Barry McGlasson for all his hard work behind the scenes particularly during his trying times.