Long-term Storage of Gulp and Isome Bait and Lures

Bio lures or baits such as Berkley Gulp or Marukyu Isome are impregnated with combinations of amino acids that trigger a feeding response in fish. The manufacturers state that these amino acids are present in the baits in concentrations five to six times the quantities found in natural baits but they need proper storage to maintain their effectiveness.

Standard soft baits, or soft plastic lures in the form of worms, crawfish etc, are produced from polyvinyl chloride (PVC) combined with an oil-based resin. This oil base helps hold in any added flavours and is only fully released when the fish bites resulting in a lure which the fish are more likely to hold on to instead of rejecting. The oil helps retain the flavouring within the lure. 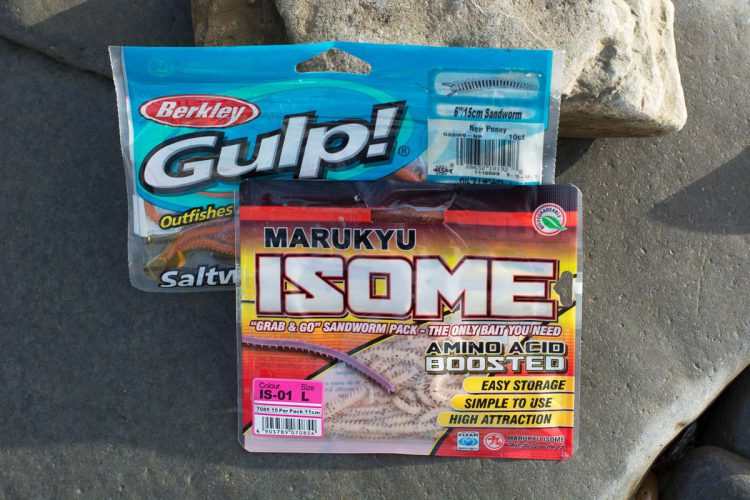 The newer bio baits or lures are formed using polymers, namely polyvinyl alcohol (PVOH). These polymers are water based and the lack of oil allows the amino acids and other flavourings and scents to leach from the bait when fishing. This scent trail is why this type of bait works more effectively when slowly fished or when presented in static or stick bait style.

These ‘plastics’ have a greater absorbency level than the PVC oil based lures, up to 200%, and explains why they rapidly dry out when left exposed to air. This explains why these baits are supplied in airtight sealed packets which contain some of the impregnation liquid. In order to prevent decay of the lures it is important to ensure that they are kept in contact with the flavouring liquid when not on the hook.

The thinner versions below are Isome, left, and Gulp, right, that have been left exposed to air for 48 hours. 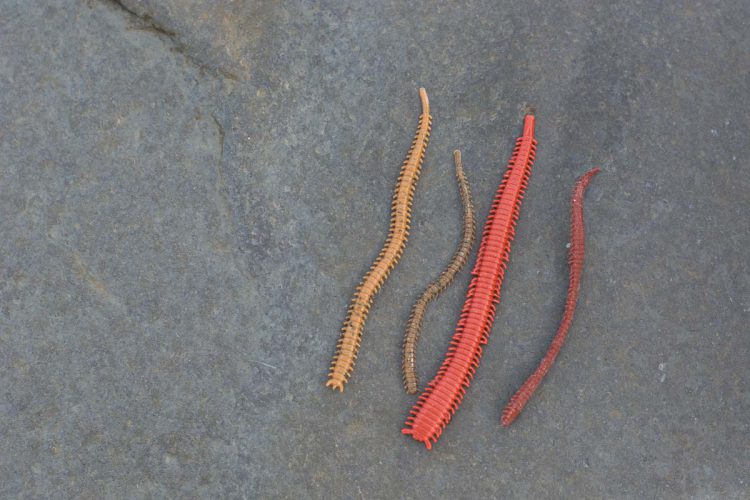 Although both baits do have a second ziplock seal on their packs this does have a tendency to leak unless stored properly and makes it awkward to remove the baits without lose of the coating juice.

For longer term storage and ease of use I have found that the best solution is a small, airtight food storage tub. Although some “Bait Branded” versions are available on the market the plain non-fishing related ones work out far cheaper. 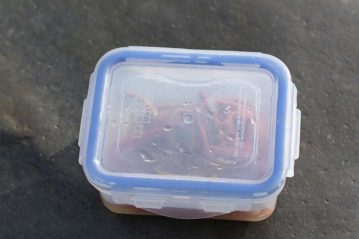 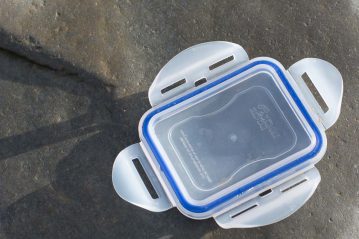 Because these new baits do not take on as much of a set when stored bent there is no need for a big storage tub and this helps maintain a decent level of liquid. I have found that the Lock and Lock 180ml tub effective for long term storage, I have used one now for baits which are still in great condition after three months. These tubs have a seal all round the lid, which must be kept clean, and have secure locking points on all four sides. With dimensions of 11 x 8.9 x 4.9 cm this handy tub can readily be carried in a jacket pocket and won’t break the bank at just over £3 each. 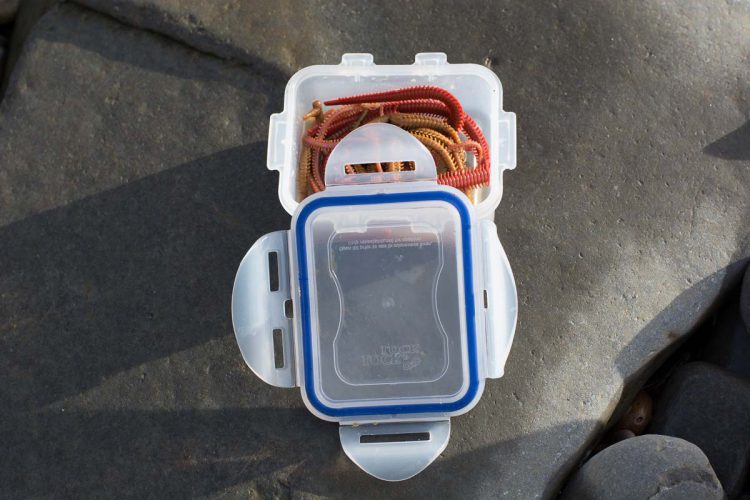 Both manufacturers recommend keep lures or each type separately but have found no problem in mixing Isome and Gulp together in their various forms. 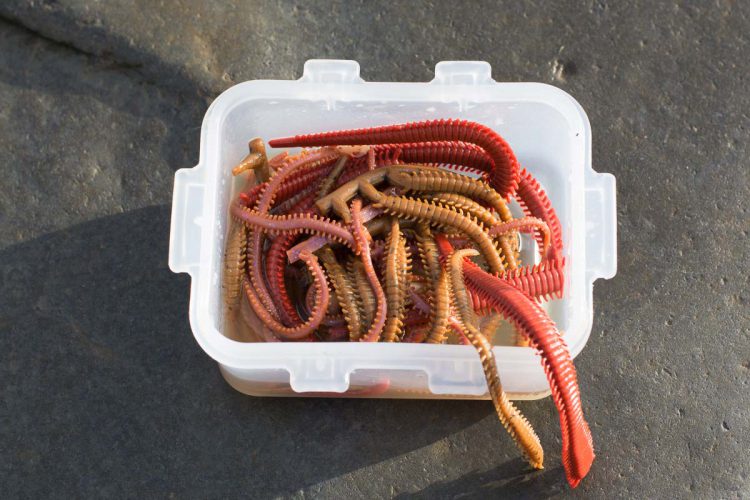 Additional top up liquid for both baits in the form of Ecogearaqua Liquid and Gulp Alive solution, although the Ecogear liquid tends to be easier to source in the UK and Europe. 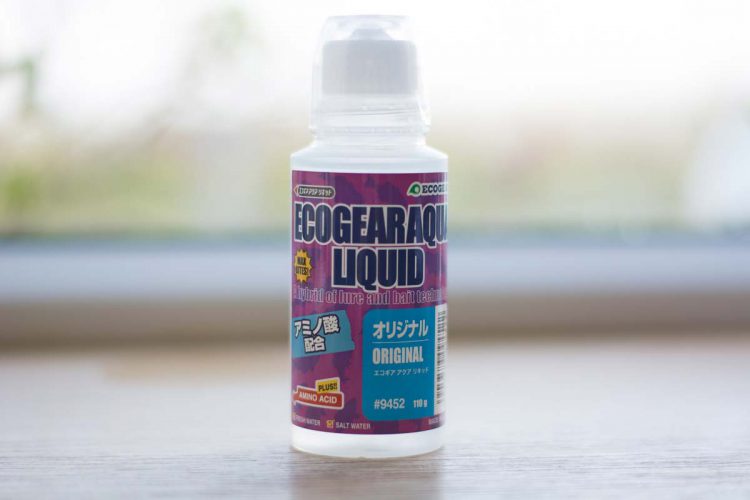 Dried out baits will re-hydrate to some extent in these solutions but they don’t seem to get back to their original supple and fully hydrated state.