Elliot beach near Arbroath on the Scottish east coast doesn’t score well in the picturesque department. It is positively dowdy in fact, but Elliot is an excellent match venue that consistently turns up a decent numbers of fish, even if the majority fall into the ‘modest’ category. Flounders and turbot are the mainstay, but there is always the chance of bass, coalfish and cod too when the conditions are right. 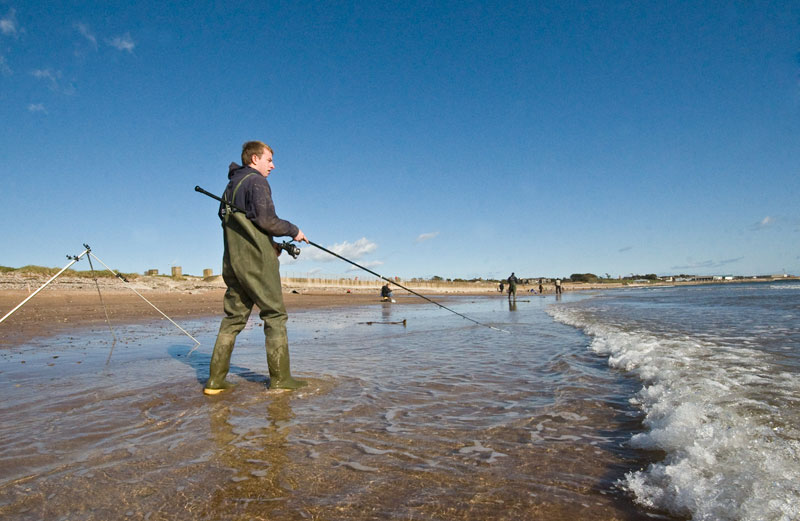 Most of my trips to Elliot beach are for pegged matches, and indeed the venue is currently one of the most heavily fished in the country. Three years ago the Home International Shore Championship was fished here, while more recently the RAF Shore Championships were also pegged along the same sands. Numerous other matches are held on the beach throughout the year, including the Sick Kid’s charity fundraiser competition that I had come to cover with camera and notepad at the ready. This little event is run as a sweepstake with all entry monies paid back out, and a raffle of donated prizes is held to raise funds which are communicated to the hospital in time for Christmas.

Access to Elliot is easy; there is ample parking nearby; it is easy to peg and it’s a by and large fair venue to boot. Sure, there are various fish-holding gullies, sandbars and holes that appear at certain times. These features change on a daily basis, and the fact is that no matter where you’re pegged there’s an even chance of a result.

How to fish Elliot 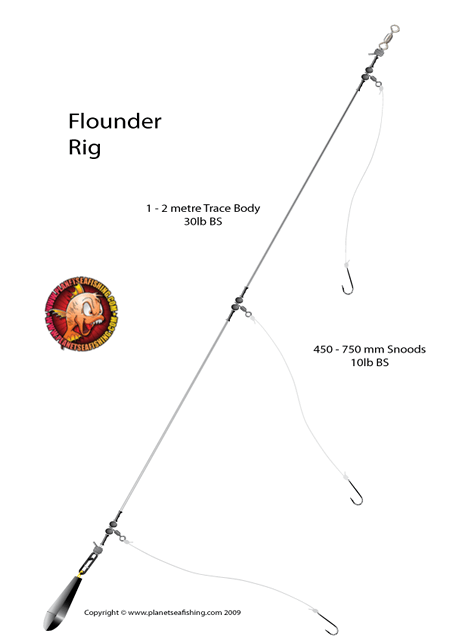 There’s no science involved in fishing Elliot beach. It’s a typical surf beach offering flounders, turbot, coalfish and bass from April through to January, with October and November being the most productive months. Aim to fish when a pronounced surf is running the beach and there’s some colour to the water. Any stage of tide can produce, but the flood is often the most productive. Darkness is often best for bass and the odd cod is more likely in winter. Look for features like natural gullies and holes scoured by the waves. These hold food items and fish in better numbers. Reading a beach can be just as important as getting bait and tackle right.

Tackle should be kept simple. A light beachcaster paired with a fixed spool or multiplier reel to cope with leads between 1oz and 6oz is ideal. For flounders, install as much movement as possible by using the minimum amount of lead required. Fish as light as you can get away with, but always change tactics according to conditions.

Use standard three hook flapping rigs sporting fairly long snoods of 18 – 30 inches and Kamasan B940 hooks between sizes 1 and 4. Worm baits are important and often work best when tipped off with little a piece of fish flesh. Rag and lugworm will both account for flatfish, but bass chances are increased if worm is fished on its own. Straight mackerel or bluey also accounts for numerous flatfish, particularly turbot. 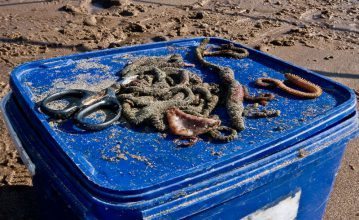 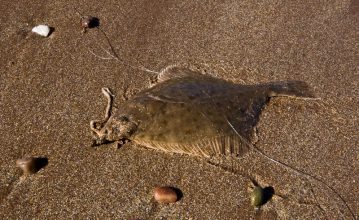 The match was pegged from tight in against the promenade at the nightclub end. I walked the pegs at low water, and it was clear that anglers would be fishing from the prom as high water approached. A ‘catch, measure and release’ system would operate, with fish of over 18cm counting. It was to be a 6 hour match, fishing the flood tide and ending bang on high water.

I spent the time wandering around chatting with anglers as they fished. As the day progressed, it was apparent that a handful had pulled clear of the 50 strong field. Word approaching the final was that Alan Combe and Iain Reid both had 13 fish each. Budding International Chris Horn and his dad Mike were catching regularly and both pushing for the lead. The end for Chris came when Mike pulled a last gasp dab and put him to the sword… all rather amusing. 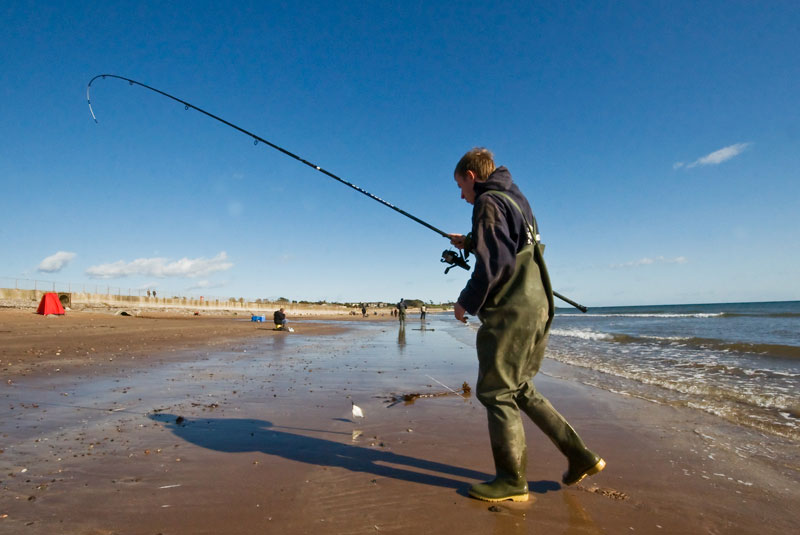 Front runners had between 10 and 15 flounders and turbot apiece. Elliot does throw up regular bass but bright, clear conditions ensured none were caught on the day. The match was won by Craig Wilson who scored 437 points, with Alan Combe’s 380 points enough for second and Derek Wilson third on 341 points. Junior winner was Sammy Kavanagh on 167 point, and the raffle raised a total of £326 for the Sick Children’s Hospital in Edinburgh.