Over 60 anglers from around Europe descended upon the picturesque Irish charter port of Dunmore East during the last weekend of April to fish the EFSA Species Championships, organised by the Irish Section.

The harbour is situated on the west side of the outer limits of the Waterford Harbour estuary and provides easy access to the normally productive mixed fishing grounds. The Championships was a single species event with only cod counting towards the score sheet. The winner would be the angler with the highest points based on a measure and return system. As no percentage system was being used it would be essential to be on a boat which located fish in numbers.

Several groups of the competitors arrived a day early for the event and put to see in less than ideal conditions for a practice session to get a feel for the fishing. A hard day for all the boats at sea did not bode well for catches during the competition with possible fishing areas restricted by strong north easterly winds. The catches suggested that the event would be closely fought. 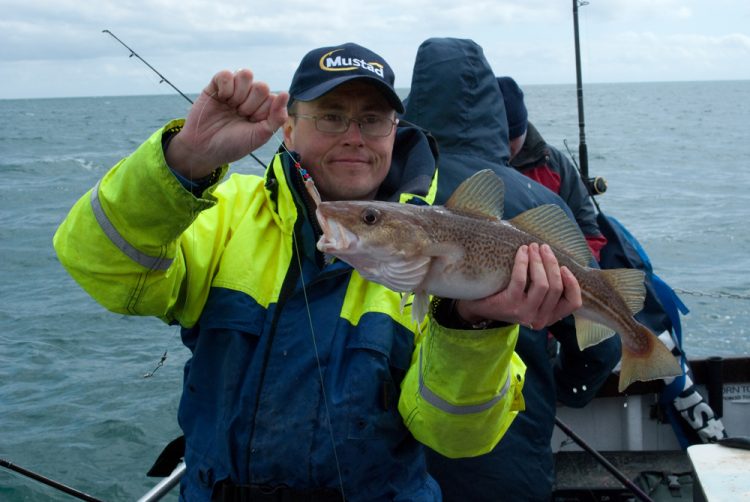 The tough conditions were replicated on the first day of the Championships when the seven boats were limited to fishing close inshore, mainly in the lee of Hook Point which provided a measure of shelter. The drifts were generally fast over the ground and the rock and kelp strewn sea bed resulted in many tackle loses as the terminal gear jammed in the crevices below the boats. The majority of the fish landed fell to simple paternoster baited with the supplied frozen mackerel but a few fish did succumb to bottom bounced lures. The lures also tended to attract other species such as pollack and coalies much to the annoyance of the anglers in this cod only event.

The day one results proved that the practice day fears were correct and the catches were generally disappointing in the restrictive conditions. Indeed the forecast for the Sunday was so bad that the organisers in conjunction with the skippers decided that the second day of the Championships would have to be cancelled for safety reasons. The view from the shore on the second morning showed that this was the correct decision with the gale force winds throwing up high standing waves against the strong tidal flow resulting in what would have been hazardous conditions afloat. A number of the competitors made their way home before the presentation of the prizes and missed out on the photographs. 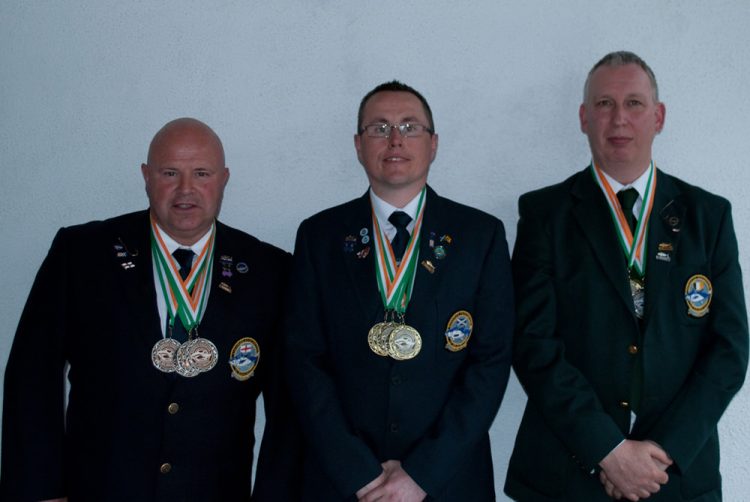 The event proved to be a success for the visiting Scottish contingent with Billy McCormack’s larger average size of fish resulting in him winning the event and picking up his first Gold pin as well as a rod and reel prize. The runner-up Dave Rylands, from Ireland, had two more fish than Billy but failed to find enough of the larger fish to count. Third spot was filled by another visitor, England’s Pete Bailey.

Billy teamed up with fellow Scot Willie Carr to lift the pair’s title ahead of Richard Russell and Kim Bowden from England. The home nation’s main success came in the teams of four where Heiko Dreier, John Cronin, Dave Rylands and Milo Burke headed the list. The Scot’s foursome of Billy McCormack, Ian Bryce, Scott Gibson and David Proudfoot finished in second spot.

The International Team section of the competition was won by Scotland A which comprised Billy McCormack, Scott Gibson, Willie Carr, Derek Yuille and David Proudfoot. They were followed home by The Irish B team of Jimmy Jones, Terry Carolan, Keiran Rice, Mick Clarges and Dave Rylands. 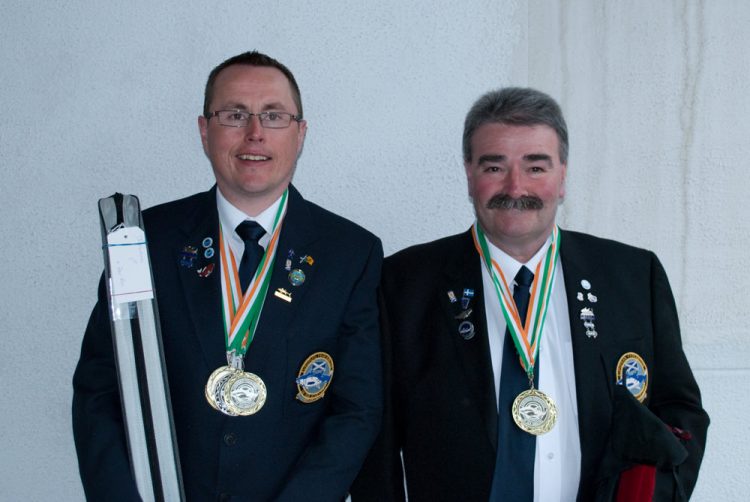 Willie Carr lifted the sweep for the longest fish of the completion, with a cod of 69cm, and Dave Rylands took the money for the greatest number of fish with his total of 13.

A set of the results can be downloaded from here.

Despite the atrocious weather conditions the event was enjoyed by all of the competitors and the quality of the charter boats, accommodation and the pubs makes it likely that many will return to sample the quality fishing that can be found in the area if the weather allows access to the productive grounds further off shore.