The move follows on from the company’s main exploratory deal in Holland which has seen the Tronixpro brand expand throughout the territory, becoming a major player in the Dutch pleasure and match beach fishing scene. The success of which has led to Tronixpro becoming the official sponsor of the Dutch Shore Fishing Team.

Tronixpro and HTO are two brands that have grown massively throughout the UK and Ireland over the previous ten years. Growing a cult following of anglers who actively seek out their products in tackle shops. The growth of the brand has been accelerated through the UK’s match fishing scene with strategic sponsorships of the England Shore Fishing Teams. Tronixpro also sponsor a number of recognised shore fishing events including the Irish Winter Beach Championships, the Home Nations Shore Championships, the National Sea League Final and the prestigious 2016 World Shore Fishing Championships.

Tronixpro is an affordable range of premium sea fishing tackle dedicated primarily to the shore angler. The range of tackle spans from high end, surf casting rods, multiplier and fixed spool reels as well as intricate terminal tackle ranges suited to both the novice and advanced angler. The brand also produces a large range of innovative luggage pieces and accessories designed to make the anglers experience more efficient and pleasurable.

HTO is a lure fishing brand, dedicated to the modern lure angler, producing award winning tackle for anglers looking to target predatory salt and freshwater species. Amongst its famous products are the HTO Rockfish range of rods for the light game angler, the HTO Shore and Lure Game rods for the dedicated salt and predator angler and Slow Jigging II for the up and coming slow jigging market. In addition to rods, HTO produces an extensive range of soft plastic lures, jigs, luggage and lure fishing accessories. 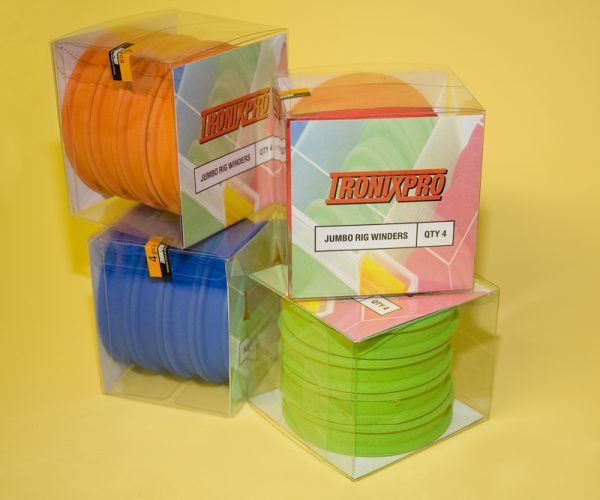