Scotland’s Scott Gibson continued his recent good run of results when with a maximum of 300 points he lifted the EFSA European Boat Championships crown last week. The weather affected competition was reduced to three days as a result of the Tuesday being cancelled due to strong winds. 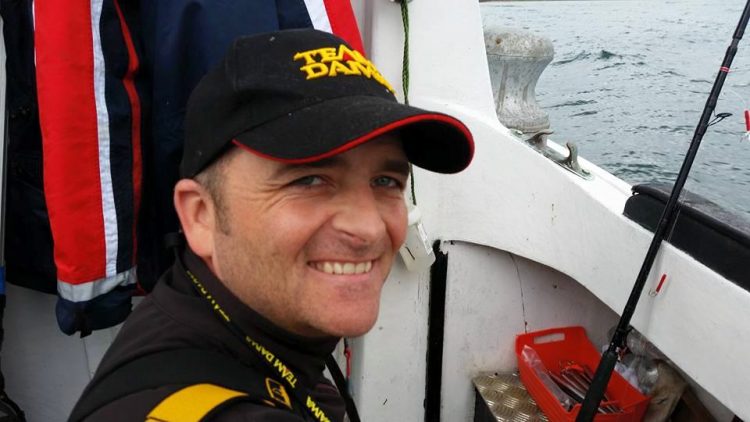 Despite the weather the competitors enjoyed excellent fishing with cod being the most populous of the target species, Scott had 129 scoring fish over the three days.

Scott and Steve took the gold medal in the pairs event with Petter and Lars Hellum (Norway) in second spot and Derek Yuille and Peter Redshaw (Scotland) in third.

The team of four event was won by an Inverness / Shetland quartet consisting of Alastair Forsyth, Gus MacKenzie, Mark Duncan and Laurence Williamson. They were followed home by Petter and Lars who teamed with the Swedish duo Sixten Dahlbom and Peter Evender. The final podium place went to Scott and Steven together with Shetland’s Howard Foster and Glynn Wright.

The EFSA European Line Class Championships was a one day event fished on the Friday. This event was again dominated by cod with some good ling and spurdog thrown in for good measure. 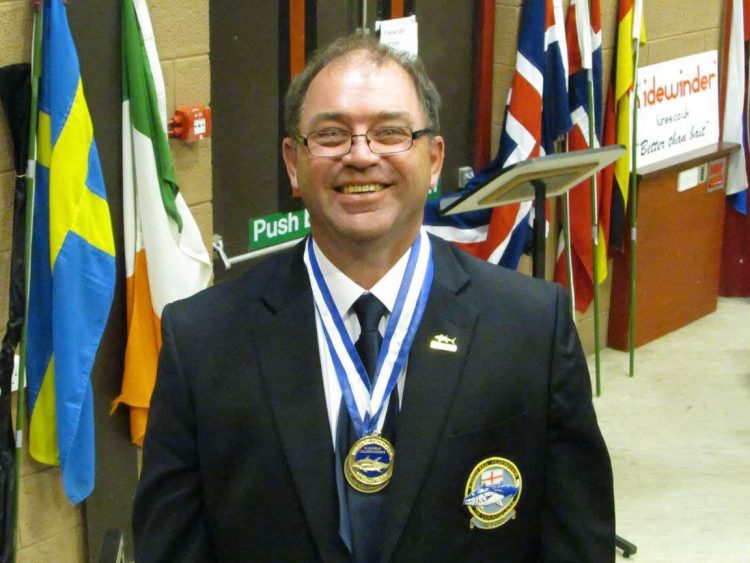 The Gold medal was won by Cliff Newbold of England and runner-up spot went to Sweden’s Jerry Svensen and his countryman Daniel Moller lifted the bronze medal. Kim Bowden and Richard Russell finished top in the pairs followed by Laurence Williamson and Mark Duncan in second and Pete Bailey and Cliff in third.