Sport Warms Up On Lancashire Coast

The rising temperatures along the Lancashire coast have already started to bring the summer species in such as smoothhound, bass and pup tope.

Crab and fish will become the go to baits for a few months if searching for the bigger fish. The low water marks will start to produce better specimens than a high water and there should be some good smoothhounds around which bring great sport.

There have also been some larger tope caught on the boats this week which is a good sign. 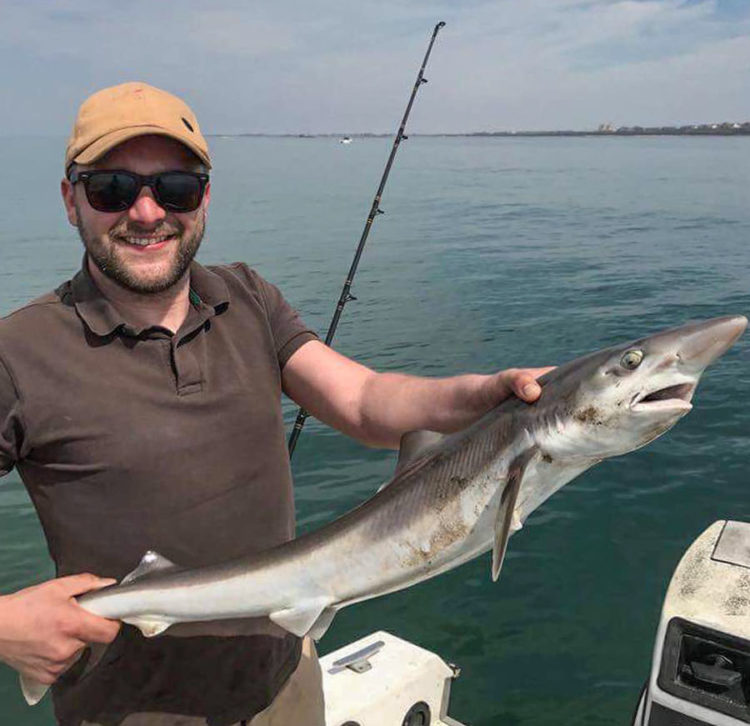 Last Sunday Fleetwood and District Angling Club match at Sunderland Point proved a bit of a disappointment both in terms of attendance and the amount of fish.

Only eight anglers fished, traditionally bank holiday weekends get poor attendance and with a lack of fresh crab it was expected. The fishing should have been good, but the sport seems to be about three weeks behind the normal schedule.

The match was for the best two flats, and only three anglers managed the double with everyone else blanking. 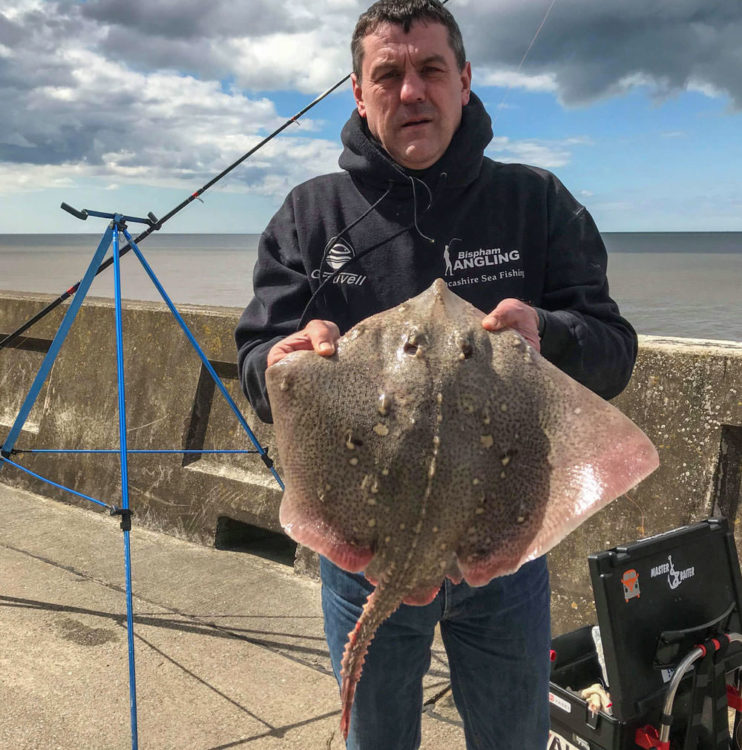 Pete also had the best fish, a ray of 44cm. Alan Smith won the golden peg and Nigel Thompson 1ltr of vodka.

Nearly all fish caught were whiting with the exception of Pete’s ray.

Special offer of the week at Bispham Angling is 20% off continental beach rods.