Plenty of people have been fishing at the moment and the sea fishing has been much better as the sea temperature drops and we start to see the winter species arriving. At the moment it’s very mixed as the winter fish appear and the summer species haven’t left yet providing great sport and a mixed bag of species to be caught.

In the main it’s bass, smoothhounds, rays and whiting. There has also been the odd codling showing up. Rag and black worm along with squid seems to be the winning tactic, we have also seen some nice plaice turn up at Cleveleys.

Dave Brown was out after a week at work and seeing some nice fish caught he was looking forward to a low water session tonight, however conditions made it hard going with a west north west wind which put a bit too much surf on to wade to where he wanted to fish. But there was plenty of fish mainly dogfish and bigger tope pups, plus three nice rays. 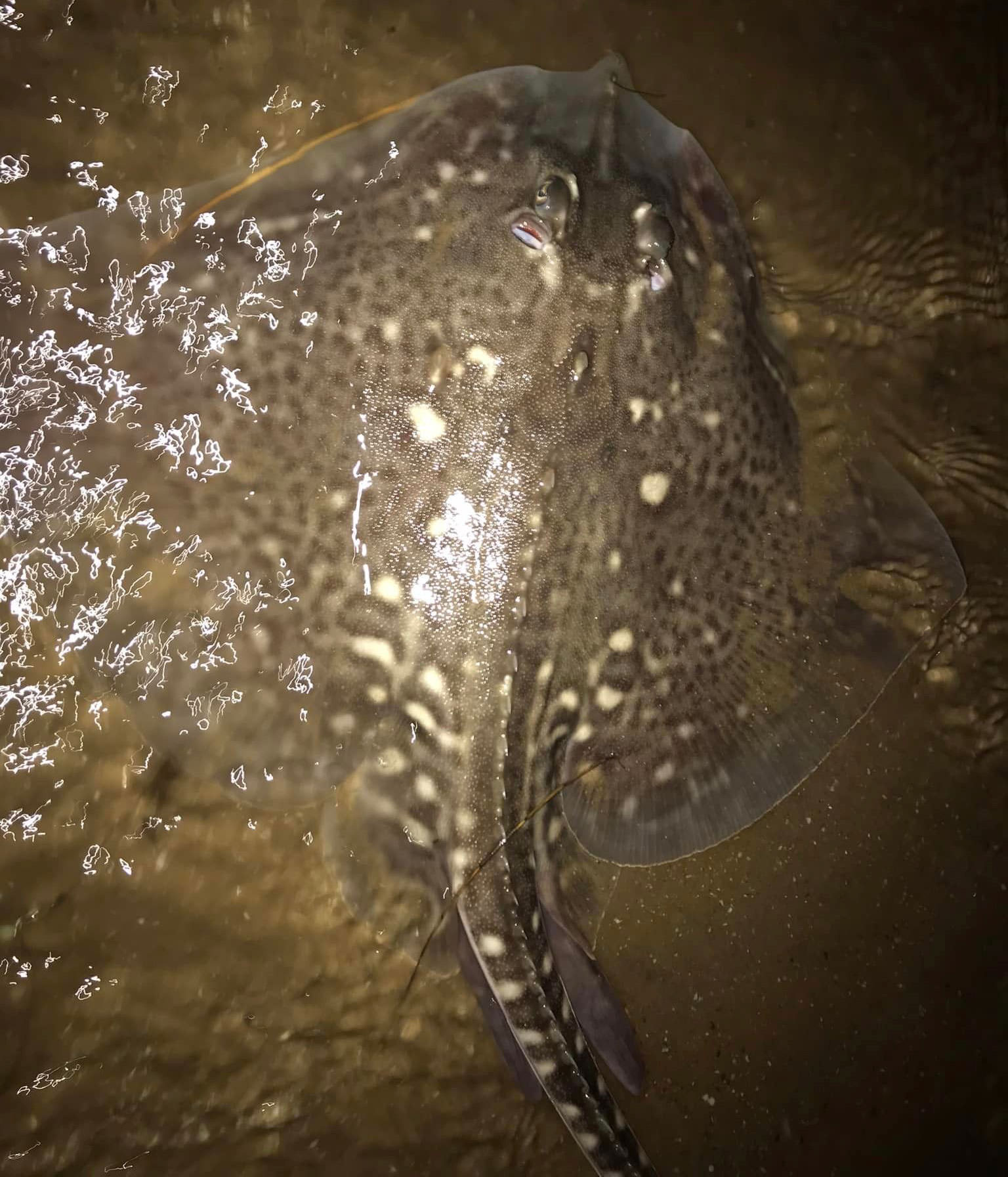 One of Dave’s thornback rays

Fleetwood and District Angling Club had a trip out to Morecambe west end beach to fish their club match.

Unfortunately the fishing was not up to much, with half the anglers blanking. The conditions did not look bad, a small tide, north west wind, but not very productive.

The only fish caught today were thornback ray and plaice. All three rays were the same size, 49cm across the wings. Best plaice was 38cm and fresh yellowtail worm seemed to be the best bait. Congratulations to match winner Neil Porter who had two rays and two plaice, every one else only had single fish.

Next week’s match is on Sunday at the Miners’ Home, and is a flat and round match. 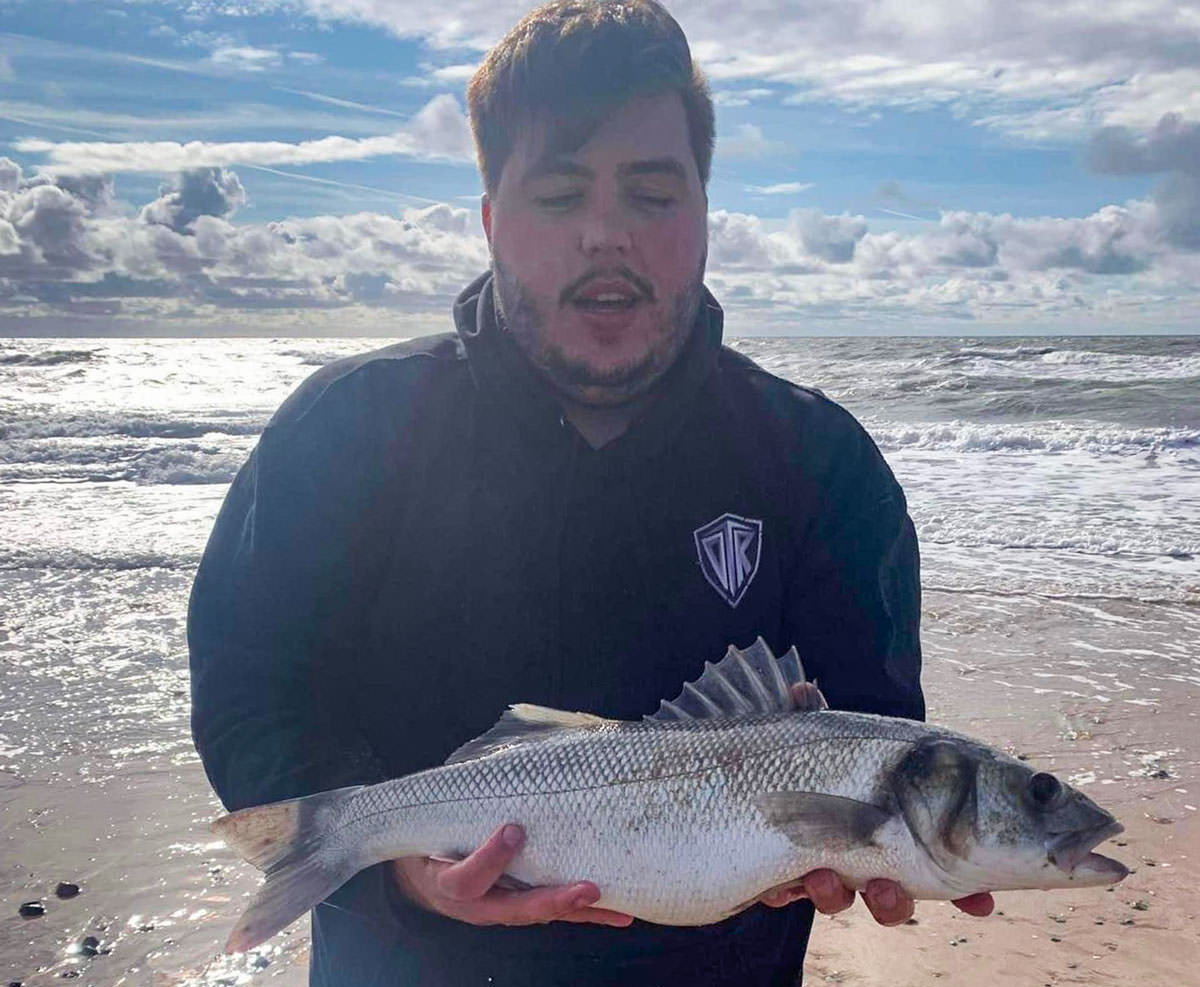 Lewis Cattermer with a cracking bass caught on black lugworm

Leyland and District Sea Angling Club were out for a match at Mariners Wharf.

Nice to see half a dozen sole coming out too. Thanks again to the 12 members supporting the match.

Gary Is Dab Hand At Sandilands