Shetland angler James Isbister never expected to hit the headlines when he sailed for a day at sea in summer like conditions on the MV Kailee of Northmavine Charters. The day started slowly with just a few small ling land before skipper Kevin Tait put his charted crew over one of the wrecks around Flugga in the north of the Shetland Islands.

Fishing with a long flowing trace and a hook baited with a mackerel fillet and green muppet attractor James had a hefty thump on the rod tip and after a spirited fight the monster ling surfaced down-tide.

Skipper Kevin was sure that this fish was something special which was proved when it was weighed calibrated scales at 30.6kg (67.46lb) and the current British Record of 59½lb, which has stood for over 23 years, was shattered.

The anglers had several other ling over 20lb which on a normal day would have been special fish in their own right.

If you fancy a day targeting these monster ling or double figure cod, coalfish or turbot Shetland is well worth a visit, sadly Kevin is no longer with us but other boats are available. We fully expect more British records from these waters in the near future. 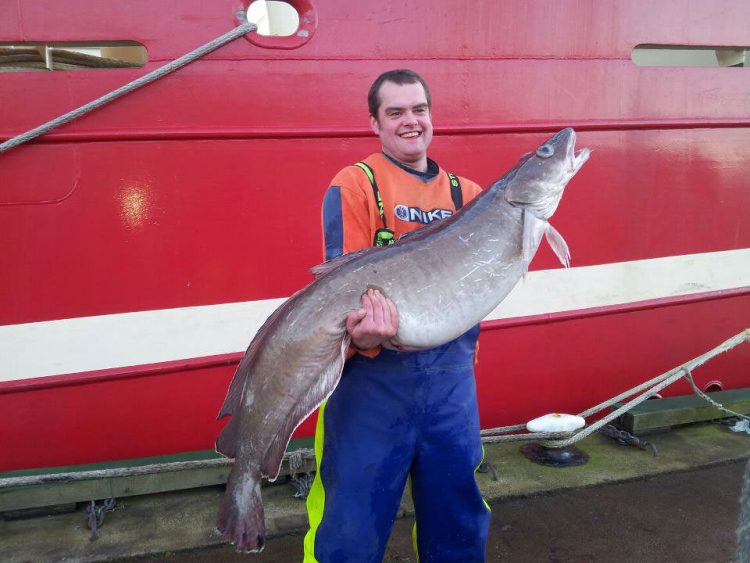