Along with the weather, the sea fishing has also picked up which is encouraging as this time of year there is normally a bit of a lull with the seasonal change over of species. This last week has seen the plaice turn up along with a few good size thornback ray and sole. Dabs, flounders and dogfish are making up the bulk of the species landed, with ragworm and yellow tails being the best bait. Coalfish are still being caught in Fleetwood channel on small hooks close in.

Fleetwood and District Angling were out on the Gynn Wall last Sunday. For most of the twenty-seven anglers who fished the match it was a case of soak up the sun and watch a motionless rod. The Grim Wall certainly lived up to its nickname. 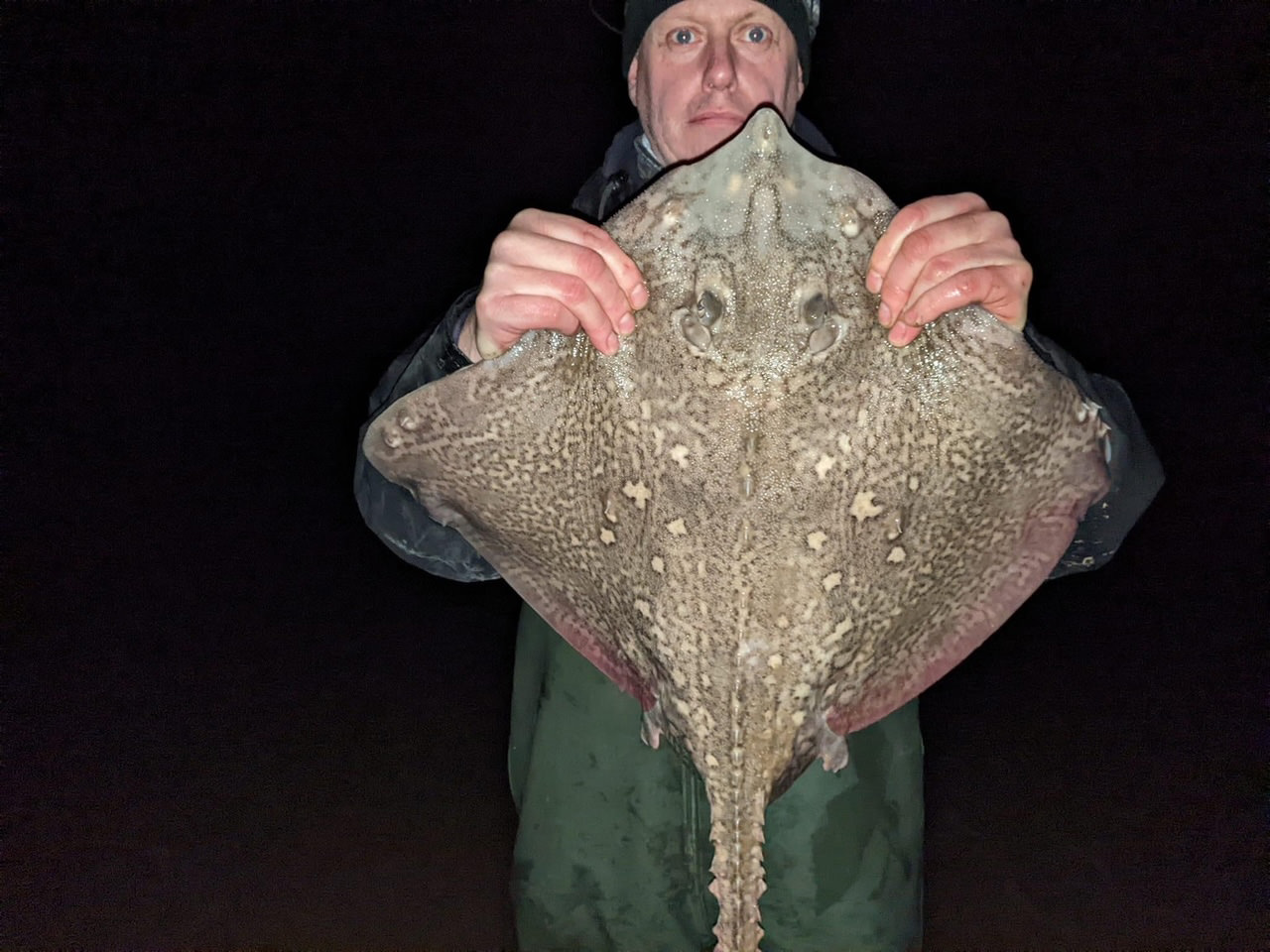 East winds calm sea and tropical sunshine did nothing to help. Early on in the match the only fish caught were a couple of small flounders for Ian Hewitt and John Hughes, later on Ian had another giving him the lead. Near the end of the match David G Hutchinson got a better flounder, and on the last cast Ray Rodger had a small flounder, and that was the sum total for all the angler’s efforts.

That’s eight matches this season and eight different match winners. The last day of March is the final day you can enter the club championship series. There are no exceptions, no entry’s after this time.

Next Sundays match is at Lytham, let’s hope for more fish.