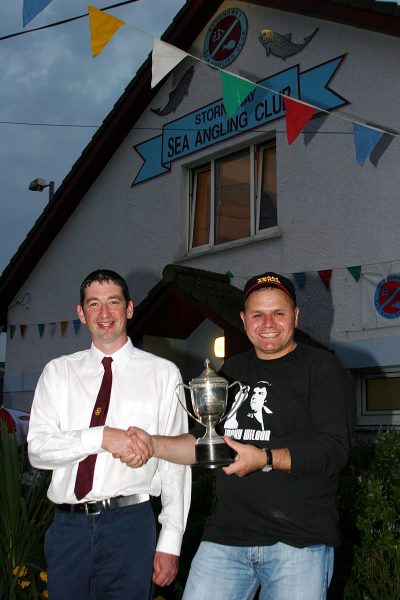 The 44th Western Isles Open Boat Championships was fished out of Carloway, Isle of Lewis on July 25th & 26th in scorching heat. Light winds and flat sea conditions ensured boats had the full choice of fishing areas and a wide variety of species were boated.

Perhaps the biggest story of the weekend was the capture of a potential new Scottish boat record John Dory by veteran Inverness angler Graham Forbes (see separate story). Graham’s fish of 2lb 6.5ozs is in the process of being ratified but smashes the existing record by more than 1lb! It also claimed the prize for best specimen.