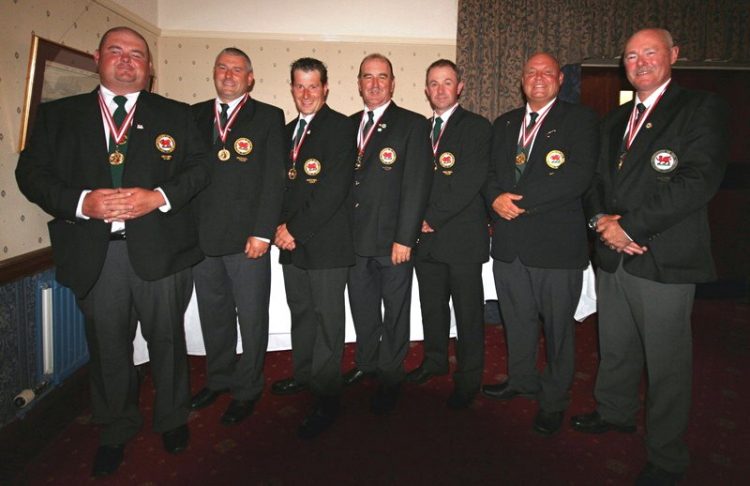 But the home team didn’t have things all their own way, and they had to fight hard to fend off a spirited English assault that saw them behind at the halfway point. Ireland and Scotland were not at the races and battled to avoid the wooden spoon from early on. The final points tallied at 887.09 for Wales, ahead of England on 874.47. Ireland fished third on 681.41, while a dispirited Scotland languished last on 628.04. Colin Orme Thomas of Wales finished top individual.

Next year’s event will be hosted by Scotland at a venue yet to be announced. But the Scots need to address dysfunctional team selection ahead of next year’s big event, as a makeshift unit sank without trace at Milford while their best anglers again stayed home.