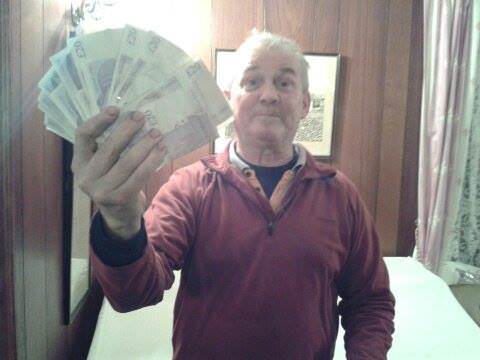 The 2014 Harrington Open was fished last weekend with 136 senior and 6 junior entrants. 50 cod were weighed in. First place went to Paul Batey from Parton in Cumbria whose cod of 4lb 10oz landed him the £1000 top prize. Runner-up Steven Litt lifted £500 with £300 going to third placed Ged Stevens and Antony Cole in fourth went home with £200. Only two juniors weighed in and W Slattely took fist place and £80 with a cod of 1lb 10oz followed by C Smith with a cod 1lb 0½oz which was worth £50.

Barry Macglasson helped ensure that this event ran smoothly and the organisers would like to thank the Cumbria Angling Centre who sponsored the junior event. 2015 will see the 40th year of this popular competition.

Come and wet a line for charity