Most of the regions piers are now producing a steady stream of mackerel with lures continuing to be most productive, double figure bags are reasonably common. Some of the piers are also producing lots of small coalfish together with the odd pollack, herring, cod and shad, all taking various lures. 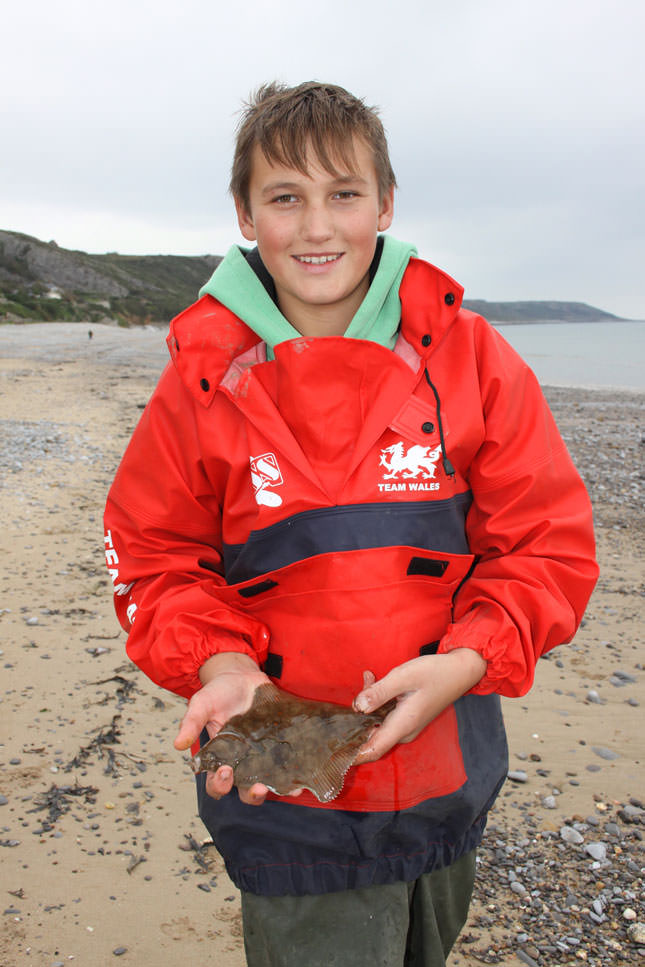 Quality plaice are now well established from all of the clean ground beach and pier marks. The lower Tyne is a productive venue, where Neil Lindsay won a recent Longbenton match with a bag total of 15lb 11oz which included plaice up to 3lb, two coalfish around the 3lb mark, and a nice dab of a pound. Steve Robson had an 8lb mixed bag which included a plaice of 2lb 6oz. A few summer cod are now starting to move onto the rock edges, mainly north of the Tyne, with cod up to 7lb reported from Whitley Bay Pipe. The clean ground beaches also have a good population of flounders showing. Junior angler Gordon Holland won an Amble match with nine weighing 6lb 7oz taken from Alnmouth Beach, which also included the best fish of 1lb 11oz.

The Wear is now getting into gear for the summer flounders with several recent matches producing over 100 fish, most of which are now returned alive of course. The Eastenders had a midweek match at the Glass Centre where all 27 anglers caught fish. Barrie Robson won with five measuring 154cm, Paul Hossack had four for 134cm, best 41cm, followed by Paul Howard with four for 133cm. Another Eastenders heaviest fish match at the Glass Centre on Saturday saw 20 out of 22 anglers weigh in 111 flounders and four coalfish. Paul Hossack took top spot again with a fish of 1lb 3oz while Jimmy Gardiner and Dave Raymond tied for second with 1lb 1oz. Third place went to Dave McReady had with 1lb and Steve Williams had the best total bag of 11 fish weighing 7lb.

Ryhope A.C. fished the Copthorne Hotel venue on Sunday with all 37 anglers taking fish. Bob Surtees won zone A with 14 measuring 306cm, John Lovett had seven for 161cm, Derek Ross had five for 108cm and Stu Bland had four for 97cm. The longest fish was taken by junior Tamzin Kenfield, a flounder of 38cm. Tamzin was also top junior overall with a 71cm total. In zone B Paul Richardson had 11 for 247cm, best 35cm, Bob Bland had 10 measuring 184cm, Dave Raymond had seven for 171cm, and Lee Burton had six for 129cm.

The vast numbers of winter cod which suddenly disappeared early this year, following the sandeel and sprat shoals well out into the North Sea, are now starting to move back inshore and boat anglers report the best start to the summer season for many years.

The Evelyn Jane out of Hartlepool had a very productive recent trip with only three anglers aboard taking an estimated 500 cod, mostly around the 3lb to 4lb mark, with the odd bigger one up to 9lb, all taken on Pink Goblin lures and rippers. Skipper Jason reports that “Hartlepool is now the new Norway”.

Boats out of the Tyne and Amble are also taking good bags of smaller cod from the inshore hard ground marks. The Upholder out of Amble has been producing bags of up to 15 cod per angler with the best around the 9lb mark mostly falling to hopped shad lures. The Swordfish out of Sunderland has also been taking these smaller inshore cod with a lot of trips producing fish almost every drop, again most are around the 2lb to 3lb mark with odd bigger ones to 8lb. Some trips have also produced double figure numbers of coalfish to 3lb.

Shads from the shore