Spring seems to have stalled a little, summer is nowhere to be seen, and if it were not for the humble flounder inhabiting the local rivers then any sizeable fish would be a near impossibility. Some of the pier marks at Roker and South Shields have seen a few half-decent coalies and plaice showing. The occasional dogfish, thornback ray and smaller codling have been taken from the Seaham area. The Durham beaches down to Hartlepool are only really producing undersize fish, with the in-size flounder the only welcome fish among them. Bill Bradley only needed a whiting and a flounder weighing 1lb 1oz to win a recent Hartlepool Pirates match ahead of Steve Greenup with a dab of 8oz. 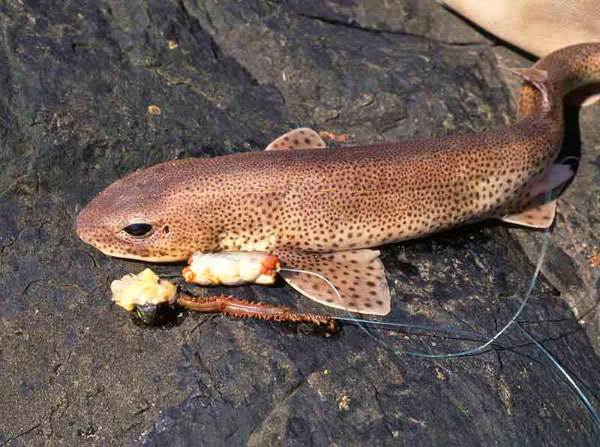 Match anglers are generally relying on the local rivers for a bit of flounder sport or travelling over to the west coast along the Solway shoreline, again looking for some sport with spring flounders. There are certainly more sizeable flounders over there with some specimens approaching the 3lb mark among bags of over 20 fish. The Wear and Tyne both have many flounders showing, but a lot are undersize. Those matches fishing a 20cm catch and release methods are still proving popular and at least anglers can have a bit of fun fishing with light gear. With hardly any crabs starting to peel due to the low water temperatures, some anglers think this year they are six weeks late, ragworm and mackerel baits are taking the fish.

Seaham A.C. fished an all night match last week that produced a surprising amount of dogfish. Twelve out of 31 anglers weighed in 19 dogfish, two flounders, one cod, and one thornback ray for a total of 42.17lb. John Barrass won with three fish for 7.79lb, including the heaviest fish, a thornback of 4.67lb. Jim Dobie had three dogfish for 4.77lb, and R. Davison had two dogfish for 4.22lb.

Shore sport south of the Tees is very slow with just a few flounders and rockling featuring in club matches. A recent St. Mary’s A.C. match saw Phil Smith win with a flounder and dab totalling 15oz, followed by Mick Smith with a single flounder of 11oz.