As with previous weeks there are lots of small, undersize fish along the local shoreline to keep anglers occupied. Mostly, they are small poor conditioned dabs which seem to be especially prevalent from the Hartlepool piers. There are some size flounders among them, as well as the odd size whiting, and when there has been a bit of sea running the odd size cod to 2lb have also shown. The rivers are popular with light tackle anglers. Coalfish are present in big numbers in the lower Wear, with coalies and some size cod in the lower Tyne. The mid Tyne is full of small cod, and the upper reaches of both rivers have lots of mainly smaller flounders showing with the chance of a big 2lb specimen amongst the hordes of smaller fish. Anglers are progressively fishing further and further upriver in both the Tyne and Wear with anglers now fishing at Newburn and beyond, at its extreme tidal range in the Tyne, and as far upriver as Washington and Chester-Le-Street in the Wear. 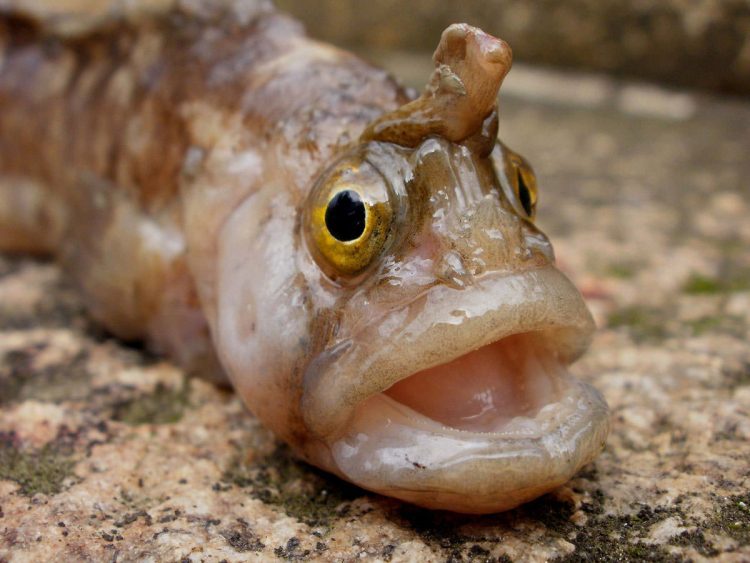 A Tynemouth Sunday match saw poor results in the lower Tyne with only two out of 13 finding fish. Chris Robson had a single cod and two dabs weighing 2lb 6oz ahead of Dave Hayley with two dabs for 10oz. A Tynemouth retired members match produced better results with 14 out of 20 weighing in. Ken Robinson won with a typical river Tyne six fish mixed bag of coalfish, whiting, dabs and flounders for a total of 2lb 5oz, Tom Sawyer had similar results with four for 2lb 4oz, including the heaviest fish, a coalie of 15oz, and Tony Anderson had three fish weighing 1lb 12oz. An East End match produced lots of undersize cod which are in the mid-river Tyne marks at present. However, Dursan Yalcinkaya did manage one of 2lb 6oz to tie for first place with Adam Watts with three flounders for the same weight. Mark Bradford had four flounders weighing 2lb 1oz. On the other side of the river a heaviest fish sweepstake match on South Shields pier saw some cod showing. L. Jackson won with a cod of 2lb, R. Oliver had one of 1lb 6oz, and J. Montgomery had one of 1lb 1oz.