Even with a good Easterly sea running last week, anglers continued to find cod in short supply for both match and pleasure anglers. A very heavy sea at the time of writing may see better results this week. Dave Redford had one of the better recent pleasure sessions taking two cod of 8½lb and 4lb just north of the Wear. Gary Pye won an Easington heaviest fish match with a cod of 4lb 9oz taken from Hawthorne and Stephen Hepple had the heaviest bag of the comp with 5lb 11oz from the Wear. Roker pier has produced a few cod to 4lb when conditions allow, limited numbers of whiting and coalfish are present and, as with most other venues the usual flounders and dabs are normally willing feeders. Seaham North pier has seen cod to 6lb landed, dogfish are also showing with mackerel and sandeel baits the best for this species.

Seaham A.C. saw 69 members fish for their Clifford Plate trophy with 10 weighing in nine whiting, two coalfish, two dogfish and a single cod and flounder. Dave Wood won with three fish for a total of 2.90lb, second placed Paul Westmoreland had four weighing 2.38lb, and Gus McGee took third place and the heaviest fish prize with a cod of 1.96lb. 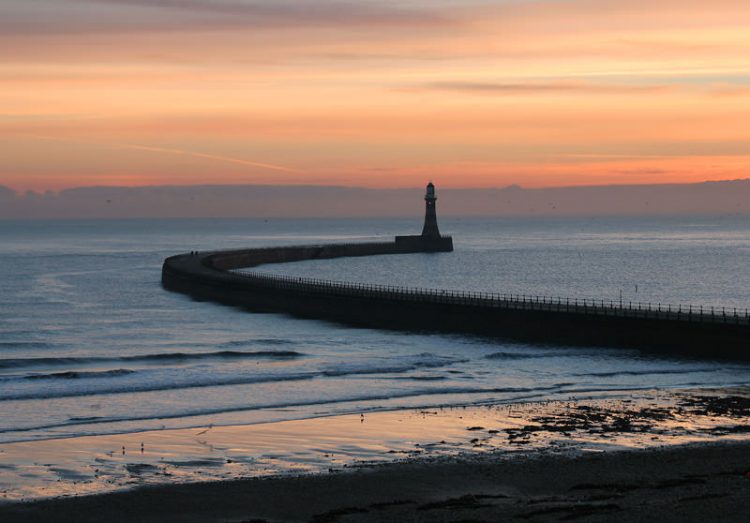 The local rivers and associated piers have generally the most productive marks to fish during recent club matches. Paul McIntyre won a South Shields match with five coalfish totalling 5lb 10oz from the pier where coalies continue to increase in numbers with some specimens to 2lb among them. H. Elliott had the best fish, a cod of 2lb 14oz. Mark Shotton won a Cleadon A.C. match with a bag of 3lb 3oz from the Tyne, the best a cod of 2lb 1oz. Neil Cutler was second with three flounders from the Wear for a total of 2¼lb.

The upper reaches of the Tyne and Wear continue to produce good numbers of flounders of 2lb and upwards, mainly to worm and mackerel baits. When the open shore angling is expected to be poor, both are popular venues for a bit of fun with light tackle. The Ryhope Tuesday evening sweepstake saw Chris Hossack win with a cod of 3lb 2oz taken from Roker pier, Andy Rutherford also fished Roker to land one for 2lb 5oz, and Micky Rich had a cod of 2lb 2oz from Whitburn.

A sweepstake at Southwick Promenade in the Wear saw most of those fishing land at least a few flounders. Steve Potts won zone A with seven totalling 183cm, the best measuring 37cm, followed by Ken McCoy with seven for 181cm. Neil Cutler won zone B with seven measuring a total of 178cm, followed by Steve Rackstraw with another seven fish bag for 169cm.

North of the Tyne the normally productive rock edge marks have been relatively quiet. Druridge Bay has seen flounders and cod showing from the deep holes around the sandbars. Ian Harrogate won an Amble match here with two cod for 3lb 1oz, the best weighing 1lb 9oz. Craig Middlemist had the best flatfish with a flounder of 1½lb.