The recent heavy seas of last week may not have produced much when the sea was at its heaviest, but when conditions settled down fish moved inshore in good numbers with cod to 6lb reported from several areas, and mixed bags into double figures being quite common with cod, whiting, dabs, flounders, plaice, coalfish, wrasse, and dogfish all featuring in catches. The best results have been in the north of the region, and from the Northumberland rock edges, and, as with previous years the so called winter cod season seems to start with the first heavy seas of August, essentially the middle of summer. At St Abbs, Mark Dalglish won an Alberta A.C. match with a mixed bag of cod, coalfish, pollack, and wrasse weighing 12lb 15oz, Andrew O’Neill had the heaviest fish with a pollack of 4lb 13lb. The lower Tyne and associated piers all fished very well with cod to 6lb coming from South Shields pier to fresh crab baits, cod to 4lb were taken in the river among lots of typical Tyne cod around the 1lb to 2lb mark. The clean ground beaches north of the Tyne have also produced good numbers of turbot to 2lb on fresh mackerel bait. 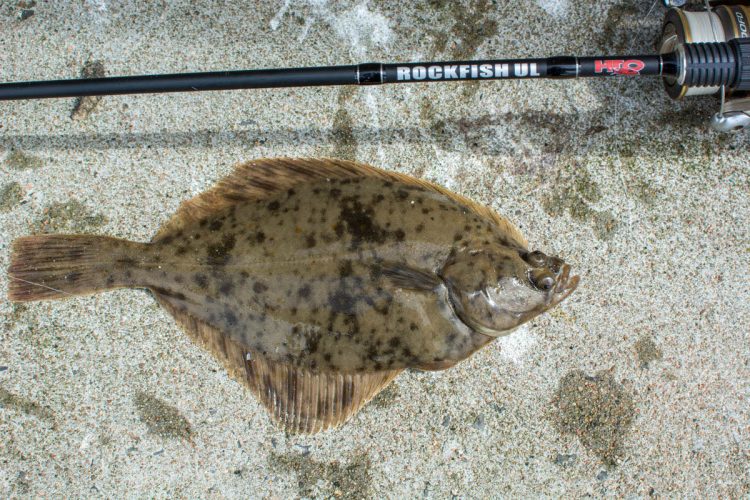 On the south side of the river Steve Elliott won a sweepstake on South Shields pier with a cod of 2½lb followed by K. Moody with a cod of 1lb 9oz. In the Tyne itself, Nicky Robson won an East End match with 20 fish weighing 16lb 13oz, Callan Stevens had three cod for 7lb 12oz, the best at 2lb 13oz, taken at Newbiggin, and Tony Baldwin had three weighing 2lb 1oz from the Tyne. In the Wear sport remains relatively poor, though Neil Smith did have a specimen eel of 1lb 11oz to win a recent Ryhope sweepstake match ahead of Micky Davison with a flounder of 1¼lb.

More or less at the same time as the seas dropped off the mackerel moved inshore again, this time however they were followed by huge shoals of herring, with large numbers of both being landed from Blyth pier in particular. South Shields pier, and Roker pier have also seen an influx of herring where some anglers report porpoises jumping clear of the water as they chase them. The piers at Seaham have seen cod, dogfish, and mackerel being taken, cod and whiting moved onto the Durham beaches during late evening and night time sessions, and down at Hartlepool some smaller cod did start to show from the low water marks and from the promenade, most anglers bait fishing from the piers report lots of dabs and whiting with mackerel moving back in as the water cleared up.

Boat anglers normally complain about the amount of mackerel to get through as they try to reach the bottom for cod and ling, lately though, it is these surprise herring shoals that have been a problem with all boats reporting dense shoals of herring and mackerel just offshore. Few boats ventured out in the rough seas but since then the North Star out of Hartlepool has had cod to 10lb and ling to 12lb, and the Sapphire out of Sunderland fishing the inshore ground has taken pollack to 5lb and cod and ling to 8lb, sometimes not far off from Roker pier.