Another excellent turnout, with 22 Norfolk Angling Club members on the beach at Salthouse, a new Junior angler making her debut, but more about her later on, also a welcome back to David Aldridge. 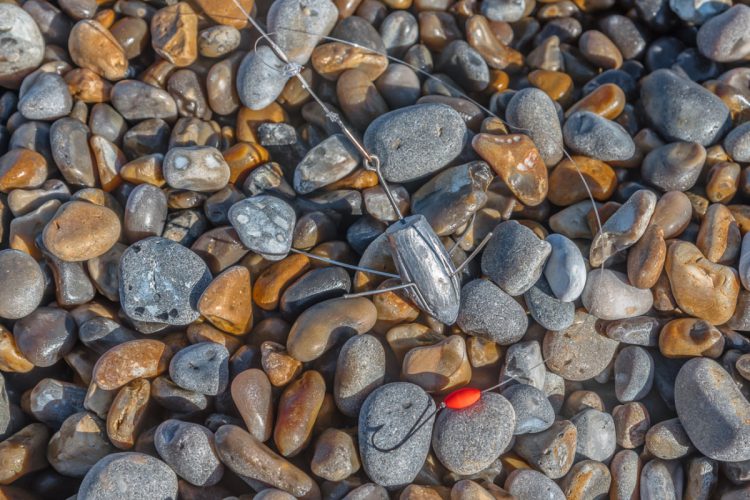 A difficult start for most with plenty of undersized whiting and dabs coming in 3 a chuck and as we seen from the last match at Salthouse it can be a bit peggy, this match was to be no different with the better bags showing up to the left.

The top 3 were all pretty close, but the real battle was down on peg 20 and 21 where father and daughter were clashing for the first time, I watched the initial coaching given by Richard Hipperson to his daughter Tash and they began the match on level terms, but it soon became apparent that Tash was a cut above her dad and by the end of the night she was coaching and consoling him, a battered ego to go along with Tash’s battered fish for the next few days, so very well done to Tash and welcome to the club (that’s the beating your dad club as well as the NAC).

As always, the banter was good and some excellent fishing had by the majority, it’s nice to see so many new faces joining the club and doing well, please make sure to tell your friends and let’s make the club even bigger for 2017.

Next Match is Monday 2nd January, it is scheduled for the Old High, (which will be Sheringham to the left of lifeboat) but Charlie is going to test the waters up at Heacham so please be aware a last-minute change will be announced if Heacham is fishing well.

Hope you all have a great Christmas and a happy new year from the NAC Committee.

Win a rig making bundle for a young angler