Following several successive years of stock decline and a vigorous campaign by recreational angling organisations, the countries of the EU have finally agreed to raise the minimum size at which bass can be harvested by both commercial and recreational fisherman.

The Minimum Conservation Reference Size (MCRS) for bass will increase from 36cm to 42cm across all northern European waters in an effort to protect the stock and allow female bass to spawn. 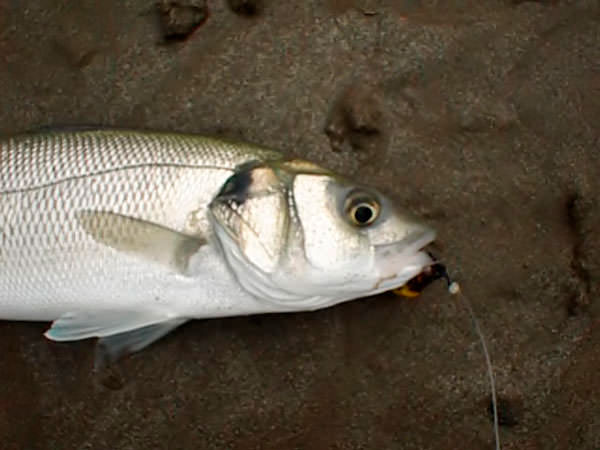 This completes the package of measures for 2015 aimed at dramatically reducing bass fishing mortality. Other parts of the package included a ban on winter pelagic trawling for bass, a three fish per day bag limit for recreational anglers and most recently monthly vessel limits for commercial bass fisheries.

The increase in MCRS is a move that the Angling Trust and Bass Anglers’ Sportfishing Society (BASS) have battled for more than a decade to get adopted and is a big step towards reducing bass fishing mortality and managing the stock sustainably by allowing at least some female bass the chance to spawn – something female bass can only start to do when they reach around 42cm in length.

No increase in mesh sizes for commercial fisheries have been proposed alongside the increase in MCRS in a bid to reduce the amount of ‘micro-management’ from Brussels – a long standing criticism from the commercial fishing industry.

As a result, commercial fishermen are being expected to change fishing gears voluntarily in order to avoid the time and expense of catching fish below 42cm which, from September 1st when the new MCRS comes in to force, they will be unable to sell. The new measure will remain in place until reviewed (before the end of 2017), amended or overtaken by an overhaul of technical measures or the introduction of multi-annual plans.

In addition to retaining no more than three fish per day recreational anglers will now be required to release all bass caught below 42cm.