The UK and world casting scene will miss “Black Beard” as he was affectionately known. Neil was a stalwart of the UKSF circuit in the 1990’s and later passed on his knowledge abroad. 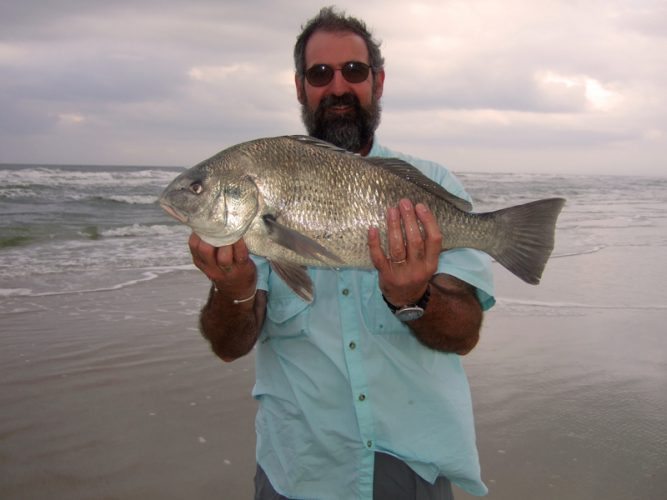 He had a hard time of it later in life when he was struck down by Alzheimer’s. Even then he was still coaching friends in Cyprus and Greece where he lived latterly.

Neil was a great friend to Planet Sea Fishing with his early contributions from inception in 2008 helping to establish the site. He was always more than happy to pass on valuable advice whether in person, by correspondence, in magazines and video or through the electronic medium.

His insightful and informative tutorials provide for the site, which in particular featured Penn reel tuning and knot tying, are still as valuable a resource today as they ever were.

Neil not only loved his casting but was an excellent angler who enjoyed his shore fishing both at home and abroad.

Rest in peace Black Beard you will be sadly missed by all those who knew you in real life and virtually.