Last Monday Wyre Boat Angling Club members Mark Yule and Kevin Osborne fished out in the bay. Plenty of fish with plaice to 2lb and bass to 9lb 6oz. All fish where caught on frozen black worm. 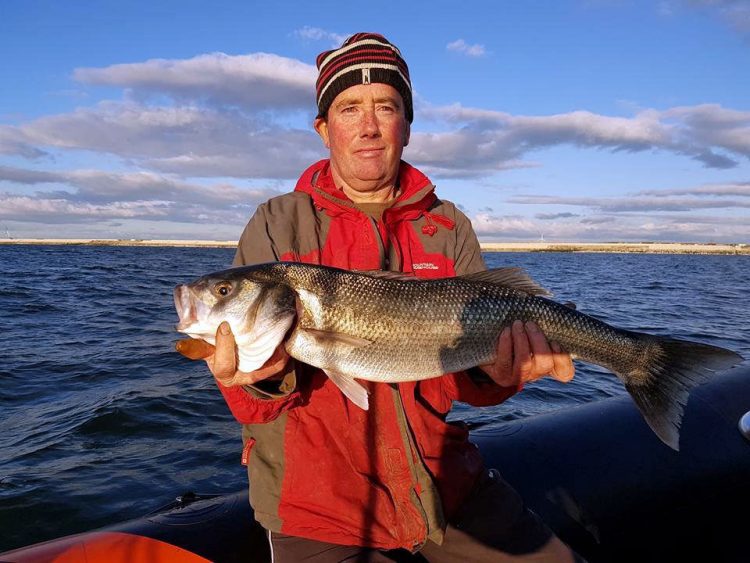 Rick Pennington reports that last Friday night he fished at Rossall where the sport was slow. Shy biting whiting about and they ended up with ten whiting but a lot of smaller stuff. Only one of notable size and only three or four over the size limit with the rest being the rest pins. he was surprised to avoid the normally rampant dogfish. Rick put the hex on Alan Roe and he had a dog and whiting in the next bay. Baits were fresh black and a few hooks with sandeel and squid tipping. After 11 days without a fish, Rick was more than happy with the evening and it was a nice night with just a little shower or two. Hopefully will get some westerlies next week to bring the codling back.

Chris English fished at the Sea Cadets with Chris Minto and Chris Fisherman where they found small whiting takers on small fresh and frozen black. He used one clipped down rig on one rod and a two hook flapper on other. He also had a single LSD but no codling seen apart from Chris Fisherman.

Mark Bebbington had an evening session bash around the Miners Home, his first time out for a couple of weeks. He enjoyed a good night with codling around a pound, loads of whiting and a good size doggie. Everything was taken on fresh black tipped with sandeel or squid and the sandeel produced more.

John Mailey fished about 100 yards before the steps and had whiting, two codling of about 36-37cm and a doggie. All were on fresh black and were returned to grow a bit bigger. 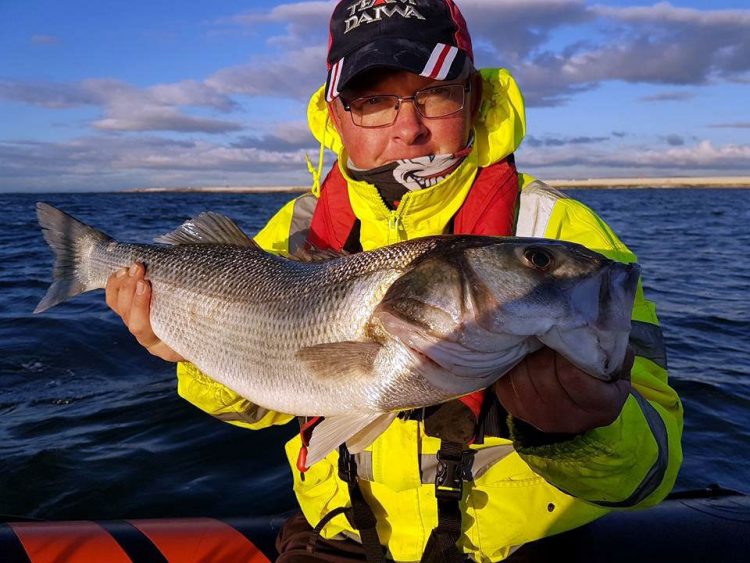 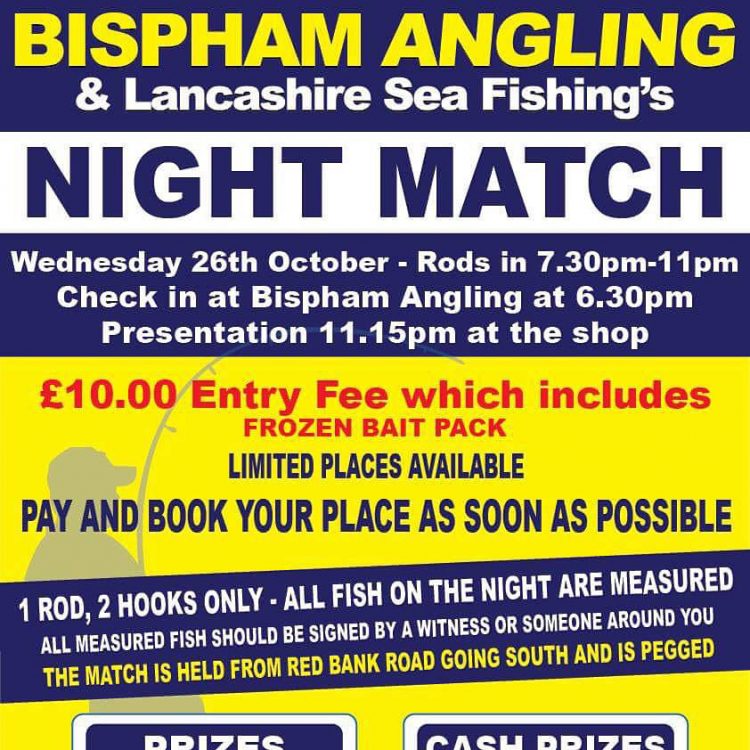