The National Teams & Competitions Group of the Angling Trust are delighted to announce the final line up of the England Casting team representing the Angling Trust in the FIPS-M 17th Long Casting of Sea Weights World Championship.

The teams who were originally selected were provisional and subject to change after the UKSF events were held.  The team for 2014 is; Kevin Southey, Stephen Boyt, Duane Lockwood, Jay Lee and Dennis Retter (Manager and squad member). 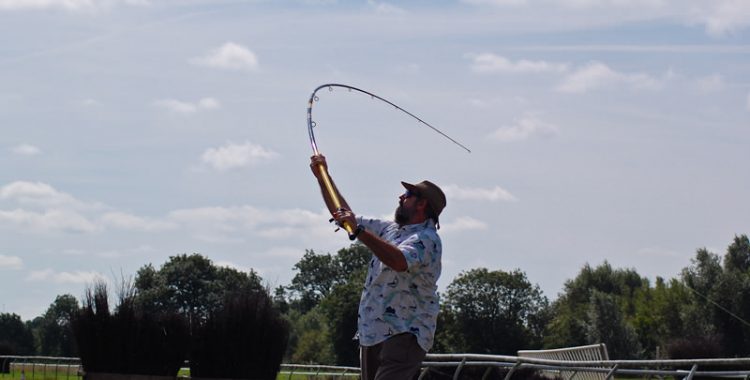 The England World Casting Team will be taking part in the FIPS-M World Championship in Montefiascone Viterbo, Italy from 23rd – 30th August.

Being selected to fish for your country is one of the most prestigious honours that can be achieved . Each year the Angling Trust Team England squads train and work extremely hard to maximise their chances of success. The Angling Trust would like to wish the England Casting team  the very best of luck this year in the World Championship.