A rough sea and a cold onshore breeze with drizzle made for an uncomfortable match. There was minimal weed, almost no sideways drift and it was possible to fish, but the fish stayed well offshore beyond casting range especially on the shallower beaches. Whiting, codling and a flounder made up the catches with one fish per angler brought back for weigh in.

Most decided to fish the beach at Trunch lane straight over from the HQ at Lakeside Leisure and it was hard work with Ian Nelson, Jimmy Tennyson, and John Spalton catching only four whiting apiece to pick the biggest fish from. Jimmy opted for single hooks and slightly bigger baits to gain extra distance whilst the others alternated between one and two hooks. Bait was lug and fish baits. 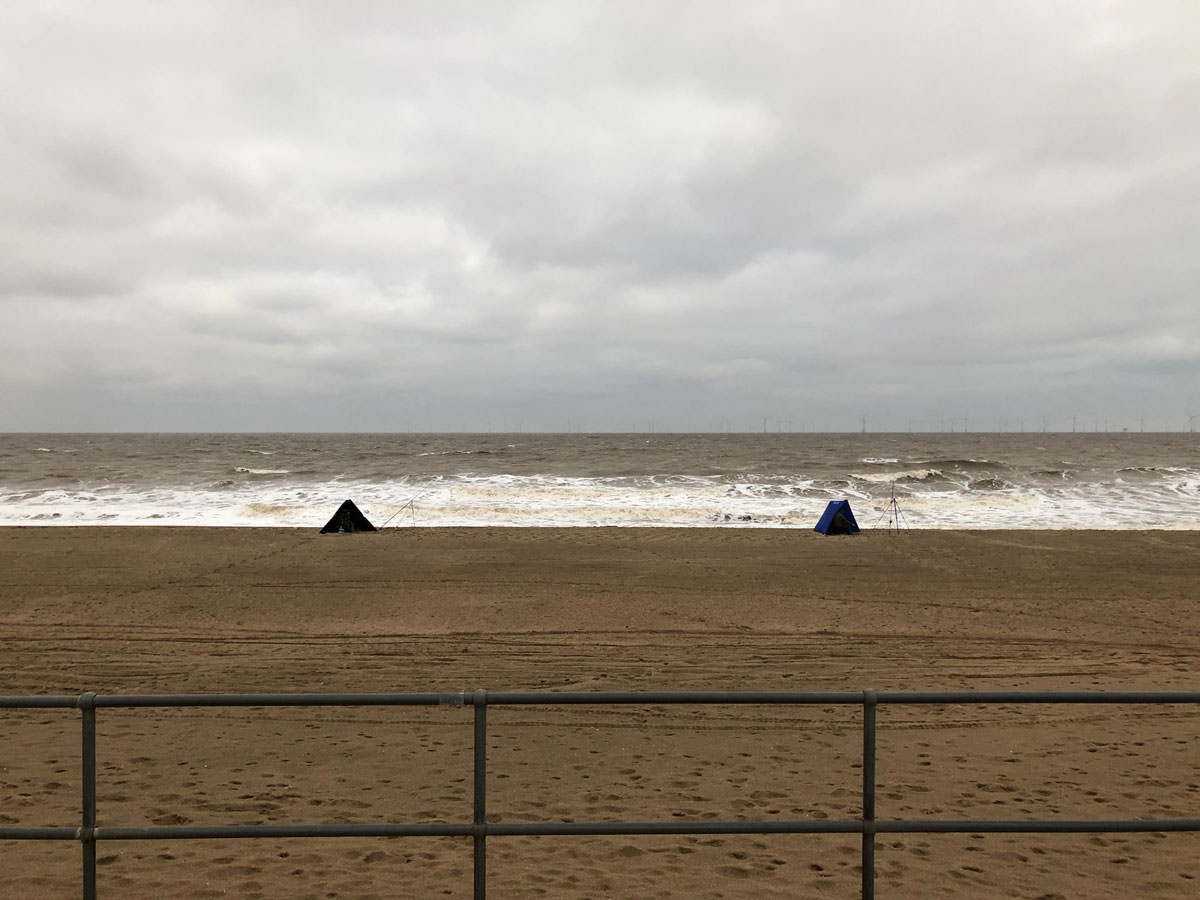 Russell Parsons and Mylo Dynasty fished Huttoft after hearing it had produced one or two small codling earlier in the week but today it was almost devoid of fish with the surf extending way out. New to the club Mylo Dynasty did really well to catch a nice flounder on squid whilst Russell blanked. 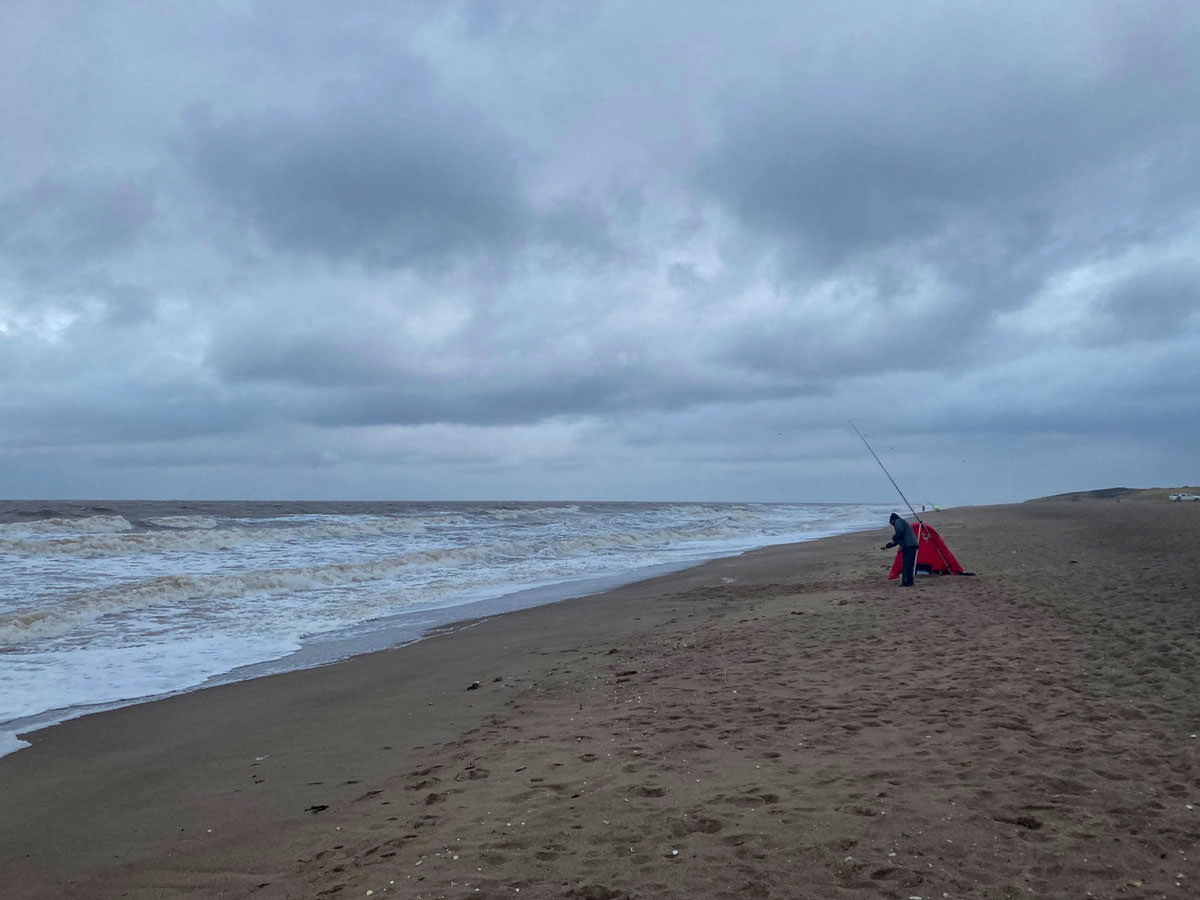 Rik Jarvis and Dan Jackson fished either side of Chapel point, here Rik blanked to the south of the point, but Dan managed to find the fish to the north of the point fishing at range using his casting skills, frozen sandeel and worm baits he caught a dozen or so average sized whiting steadily throughout the match.

Dave Shorthouse looked at all the beaches along the coast in the morning and intended to fish behind ‘Uncle Barry’s’ café as it had produced the biggest stamp of whiting in the previous matches. However, he dropped in at Ingoldmells point and noticed the tide was filling in faster here so looked a bit deeper and so set up and caught fish from the start. He caught almost non-stop; he estimated his catch at almost thirty fish including two undersized codling with most of the whiting in the 30cm range. Dave used fresh yellowtails frozen lug on a two-hook rig cast as far as he could, which is a long way. 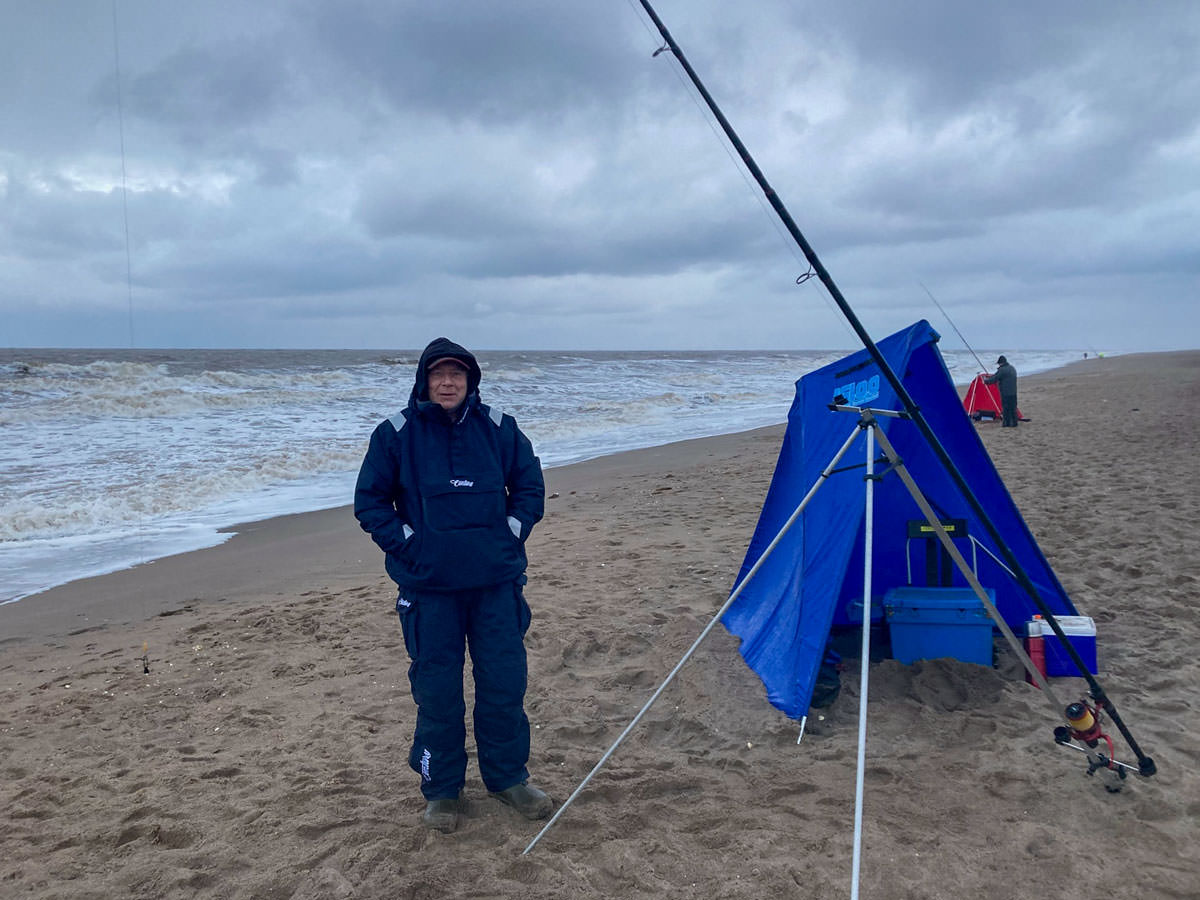 Two anglers fished Bohemia point, Sutton on Sea. John Abbott and Mark Holmes, they caught whiting, and a bass estimated at around 2.5lb however due to the current bass regulations bass where not allowed to be weighed in at this match.

At the weigh in it was whiting which dominated with the winning fish being the only one to beat a pound the results were: 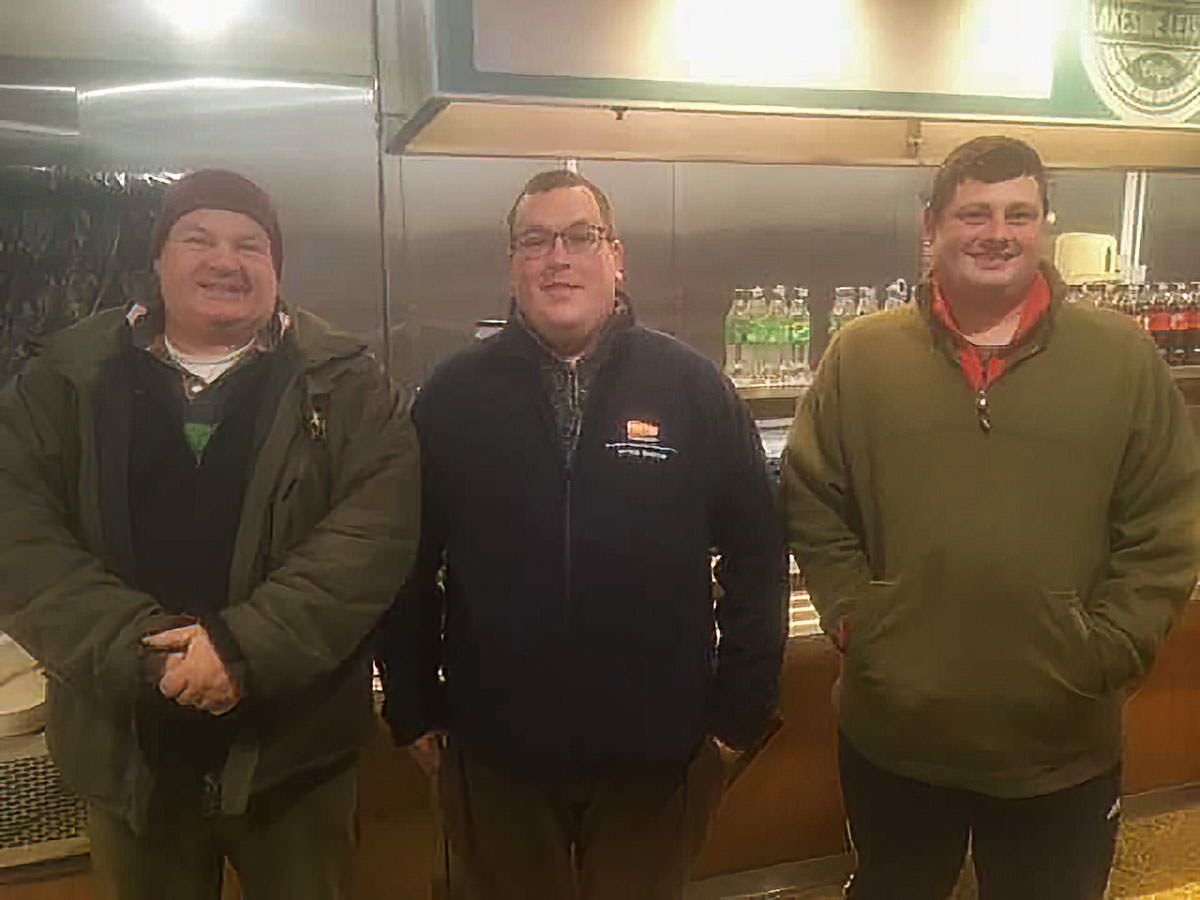 Many thanks to Steve at Lakeside Leisure for the use of the café for the weigh in and to Russell and Chas for organising the match. The competition took place after the news of the sad loss of John Cook on Saturday 3rd December the owner of Lakeside Leisure, a great angler and friend of the club he will be greatly missed by everyone who knew him. We would all like to send our thoughts and offer our condolences to his family at this very sad time.

The next match is next weekend on Saturday 10th December invites will be posted shortly with details and we look forward to seeing you all then.