With a few members away for various reasons, we had 13 anglers turn out for tonight’s match. With a light drizzle and a slight chop on the sea we pegged left and right of the slip. As the past few weeks have been less than great it was decided on the night to make the match 18cm and over, but still length to weight conversion.

As the match started it was apparent that weed would be an issue although for most it was fairly manageable, and as the night went on it eased considerably especially in the last hour. What didn’t ease was the rain which became constant for the majority of the match. Headlights along the stretch were slowly disappearing as several decided to call it a night and head for the warmth of home, but the few hardy souls that were left managed to find a few fish and scrape out some all important league points.

Top rod was Luke Childerhouse on end peg with three fish for 11oz, second place went to Dene Conway with two fish for 71/3oz and third place went to Neil Haynes with single his 51/3oz fish. Sadly only five people managed to find a fish so another tough night at the office but with signs of codling coming back after the blow-up things could change over the next few days. Biggest round of the night was Neil Haynes. No flatfish were landed. 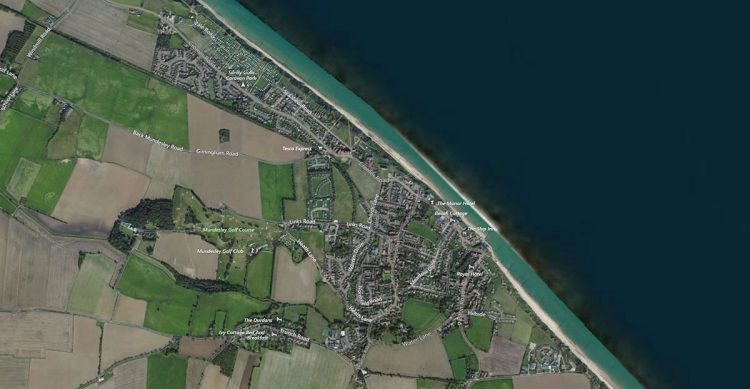 Next weeks match is at Weybourne weather permitting, please keep an eye out on club page in case we need to cancel.