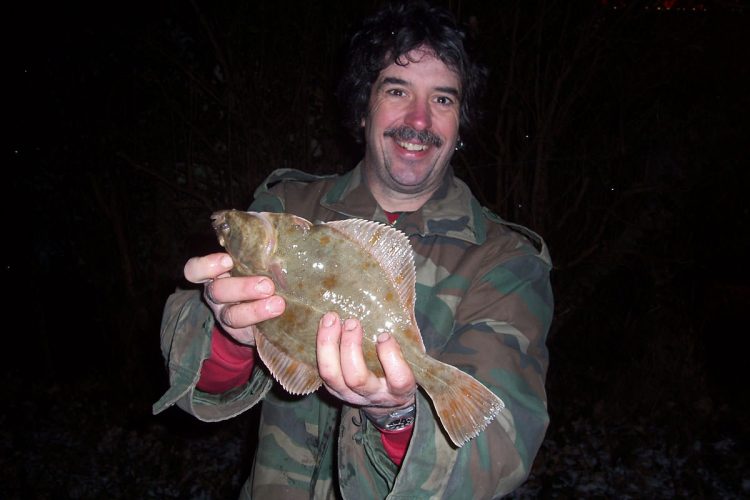 The final Skegness Pier Angling Club (S.P.A.C) match of the year was a biggest fish rover fished anywhere between Mablethorpe and Gibraltar. Unfortunately the ongoing cold snap had a disastrous effect on catches, with only three anglers managing to bring fish to the scales. The winner was top Friskney match angler Mark Holmes, who fished Sandilands to catch four flounders, with the best weighing in at 14oz. Not far behind in second place was Woburn’s Dave Shorthouse, who despite catching more than 20 dabs at Trunch Lane, couldn’t manage one bigger than 10oz. Skegness local Dan Leighton fished at Ingoldmells Point to catch a single 5oz dab, which scooped third place.

The first SPAC match of 2011 will be held on Sunday 2 January from 2 till 6pm from Mogg’s Eye, Chapel, with Club members fishing for the C Smith Cup. There is also an open section, which non-members are welcome to participate in. For further information contact SPAC Secretary Chas Tibble on 07984 967988 or chastibble@hotmail.com