North Shore Road was the venue for good catches in the latest Skegness Pier Angling Club (SPAC) match. The first three anglers all weighed in double figure bags of fish. Top Grimsby match angler Karl Nangle was the winner of the A Smith Cup, with 14 whiting and 18 dabs weighing 14lb 15¼oz in total. Karl also took the heaviest flatfish prize with a 14oz dab and shared the heaviest round fish award with a whiting of 1lb 1oz. Not far behind in second place was Wrangle’s Alan Steadman, who increased his lead at the top of the SPAC aggregate points table with a 31 fish mixed bag for a total of 13lb 9oz. The other angler taking a share of the round fish prize was Friskney’s Mark Holmes, who also came in third overall with 9 whiting and 17 dabs weighing 10lb 9oz. 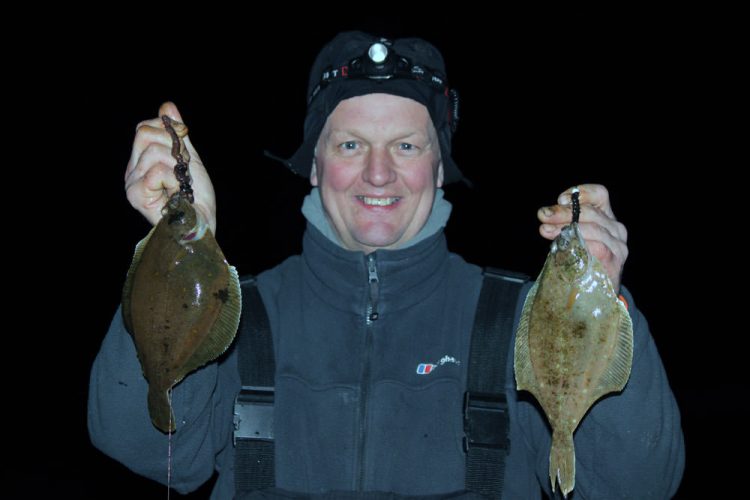 There were 143 fish caught on the day, with no blanks recorded, which augers well for the next SPAC match, which will be held on Saturday 24th Nov from 1 till 5pm at Winthorpe Avenue, with Club members fishing for the Hewison Cup. There is also an open section in which non-members are welcome to participate. For further information please contact Secretary Chas Tibble on 07984 967988 or on chastibble@hotmail.com