Grimsby based England International shore angler George Smith was the winner of the latest Skegness Pier Angling Club (SPAC) match, held in ideal conditions at Bohemia Point, Sutton on Sea. George, who recently won the prestigious national Penn Sea League, beached 21 dabs, 3 whiting and a flounder for a bag weight of 8lb 11oz. He also shared the heaviest round fish prize with Skegness local Dan Leighton, both with 10oz whiting. Wrangle’s Alan Steadman pushed the winner all the way, but in the end had to settle for second place with 19 dabs for 7lb 2¼oz. He also won the Healey Cup as the top SPAC angler. After another slow start to the match, Richard Leighton again came good late on to take third place with 16 flatties weighing 6lb 6oz. He also won the heaviest flatfish prize for his second match on the trot, with a 1lb flounder. Top lady angler Helen Bradley was the hot topic after the match, beating a number of her male counterparts to finish in sixth place, with 13 dabs for 5lb 6oz. 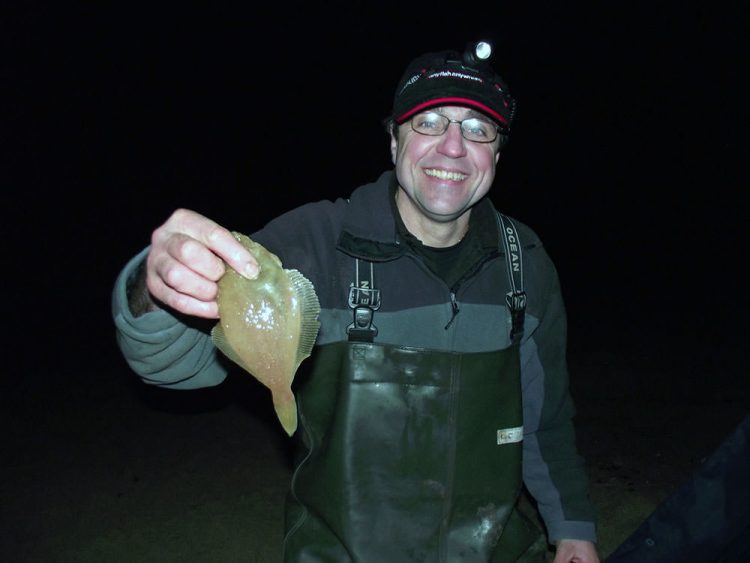 The SPAC AGM will be held on Saturday 23rd February commencing at 7:30pm in the New Park Club, Scarborough Avenue, Skegness. All current and prospective members are invited to attend. The annual Trophy Presentation and social event will take place immediately after the AGM, including a grand raffle and buffet. 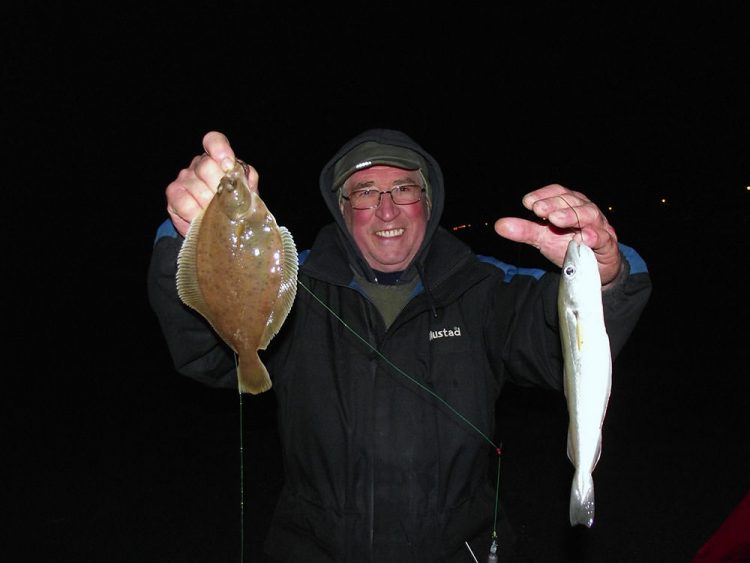 The next SPAC match will be held on Sunday 24th Feb from 3pm until 7pm at Jacksons Corner, Ingoldmells, with Club members fishing for the Gordon Long Cup. There is also an open section, which non-members are welcome to participate. For further information please contact SPAC Secretary Chas Tibble on 07984 967988 or chastibble@hotmail.com