The penultimate Skegness Pier Angling Club (SPAC) match of the year was a biggest fish rover fished anywhere between Mablethorpe and Gibraltar Point, with anglers weighing in their single heaviest fish only. Unfortunately, once again the cod did not show, with whiting deciding all the top placings. Wrangle’s Alan Steadman fished from the deep-water beach in front of Ingoldmells Point and won the event with his best whiting, which tipped the scales at 1lb 1oz. This was the only fish that exceeded the pound mark and it was extremely close behind Alan, with three similar sized whiting vying for the prize money. A pair of accurate scales soon sorted out the result, with Kettering’s Bob Foster taking second place with a 15oz 7dram whiting, caught at Trunch Lane. Croxton’s Dave Burr also fished Trunch Lane to snatch third place by just 2drams, with a 15oz 4dram whiting. The prize presentation took place at the Lakeside Leisure complex, Trunch Lane, which again hosted SPAC as the match HQ, thanks to owner John Cook. 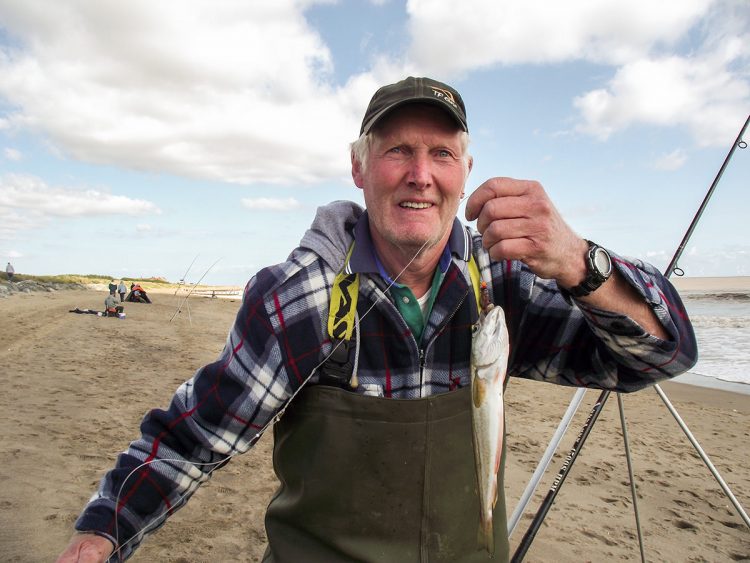 The final SPAC fixture of 2015 is a Xmas Fayre match, which will be held on Sunday 20th December from 11am till 3pm at Jacksons Corner, with Club Members fishing for the Carlsberg Trophy. There is also an open section, which non-members are welcome to participate in. Match HQ is The Lookout Pub, where food will be laid on after the match and a raffle held. For further information, please contact SPAC Secretary Chas Tibble on 07984 967988 or chastibble@hotmail.com 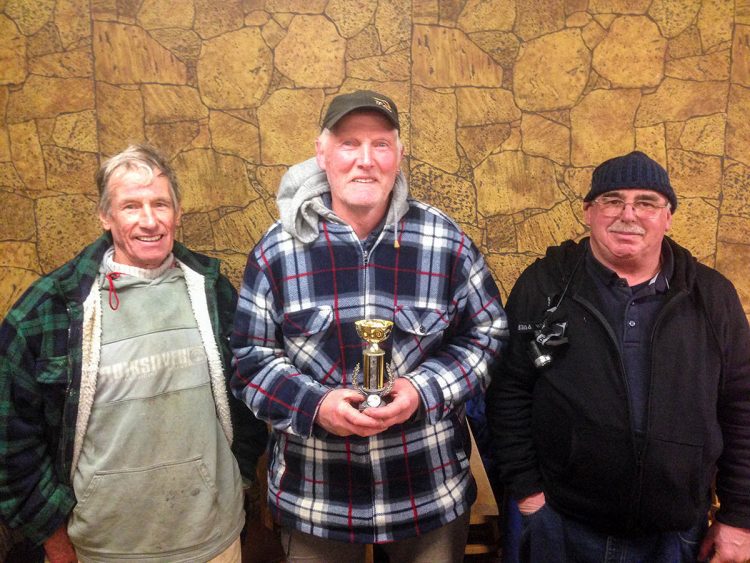