Corby’s Paul Marshall was the runaway winner of the latest Skegness Pier Angling Club (SPAC) match, held in the tidal River Nene at Sutton Bridge. Using his coarse angling skills to good effect, he caught fifteen flounders and eleven eels to win the Carnival Trophy with 14lb 3oz. Some way behind in second place was Croxton’s Dave Burr whose eleven fish mixed bag weighed in at 5lb 9oz. Junior angler Tom Marshall is following in the footsteps of his top match angler father, taking third place with three flounders and four eels weighing 3lb 12oz. Corby’s Dale Evans won the heaviest flatfish award with a decent 1lb 1oz flounder and as there were no qualifying round fish caught, Paul Marshall took the prize by default with a 1lb flounder. To make an already good day complete, Paul easily beat Alan Steadman to progress to the final of the SPAC Knockout. 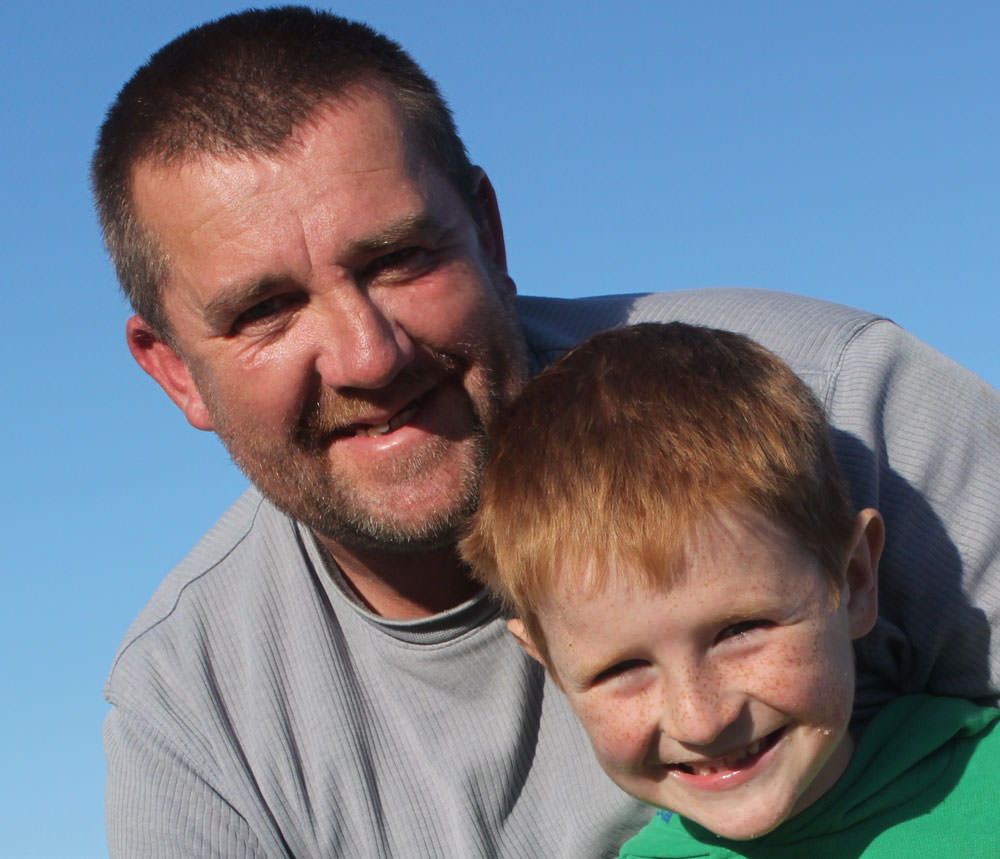 The next SPAC match will be held on Sunday 26th Aug from 11:30am till 3:30pm at Drake Road, with Club members fishing for the Shipstone Cup. There is also an open section, which non-members are welcome to participate in. For further information please contact SPAC Secretary Chas Tibble on 07984 967988 or chastibble@hotmail.com