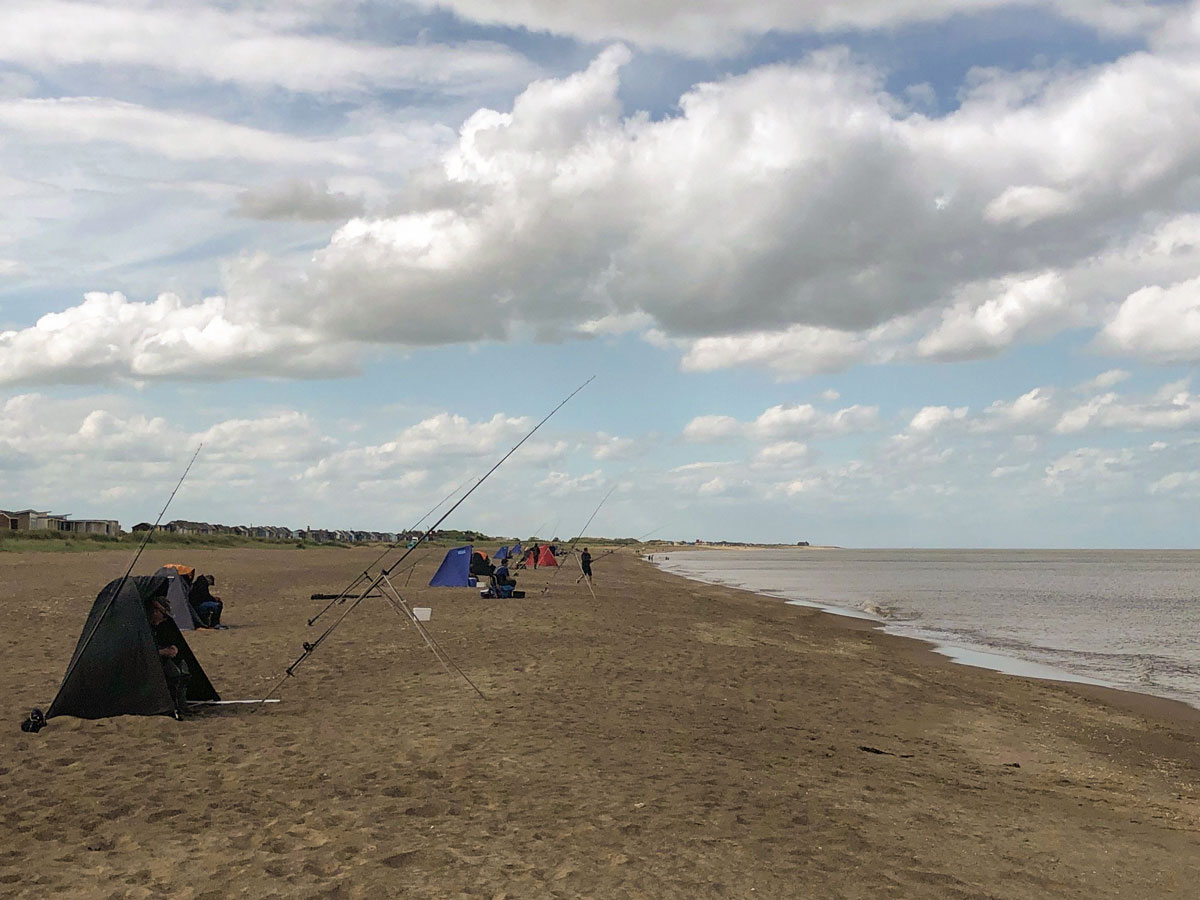 However, as the tide pushed up the ramp towards high water the fish completely vanished, and it was a long wait until the last half hour of the match when the hounds appeared in front of the lower pegs and a frantic half hour saw several caught to decide the match.

The rest of the field either completely blanked or managed one or two small fish in a rock hard match in the blazing sun. 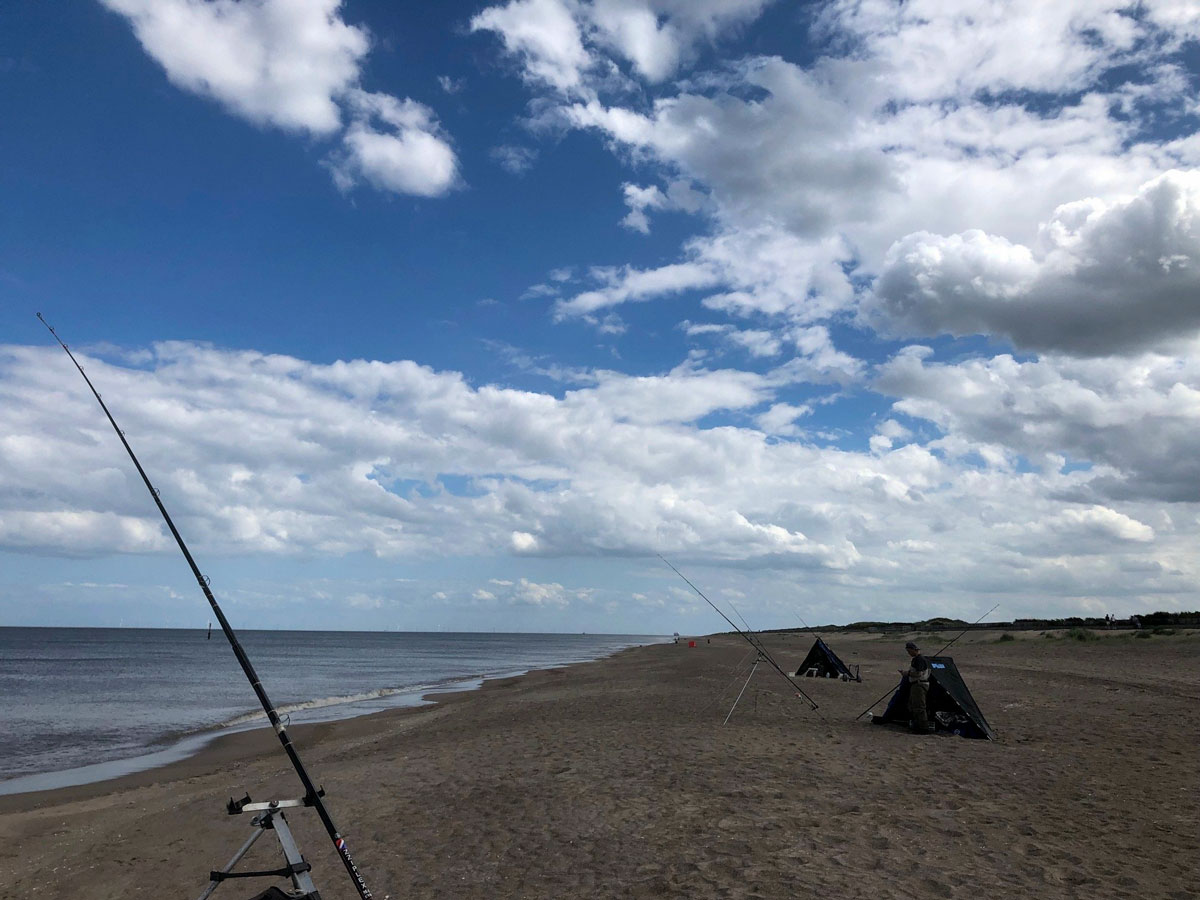 Many thanks to all those who travelled down to fish the match from as far as Grimsby and Kettering, it was great to see another good turnout despite the changes which affected this match. With the elite level of the anglers fishing, it was obvious that the fish just weren’t there for much of the time.

Dave Shorthouse came out on top with two nice hounds in the dying minute of the match one at 97cm gave him longest round fish prize as well. He had tried short, long, medium ranges, different rigs, crab, rag, lug, and fish throughout the match with little luck but responded quickly in catching two hounds one after another when he had the chance at very long range on fresh crab. 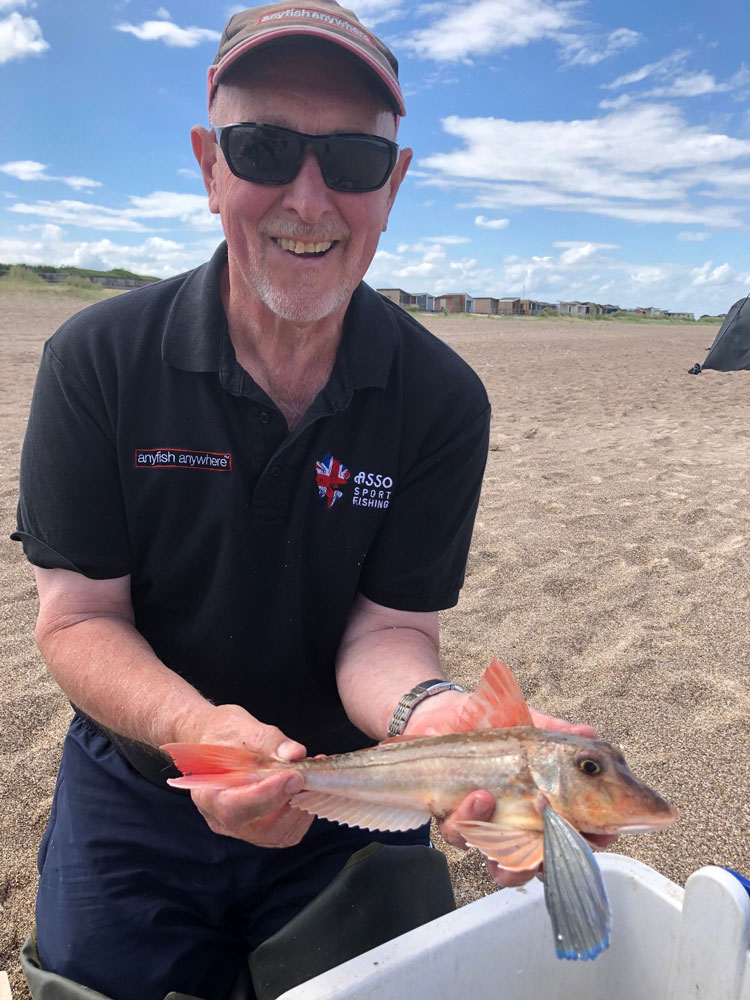 Paul Denholm cashed in on the hounds too with an impressive performance at the same time with two to put him right up into second place.

Adie Cooper had led all match from his starting hour’s catch of bass and whiting, even keeping ahead of a good hound from Simon Drayton. However, he didn’t have a bite for the next two hours and was unlucky not land a bonus hound in the last minutes so came in third place. 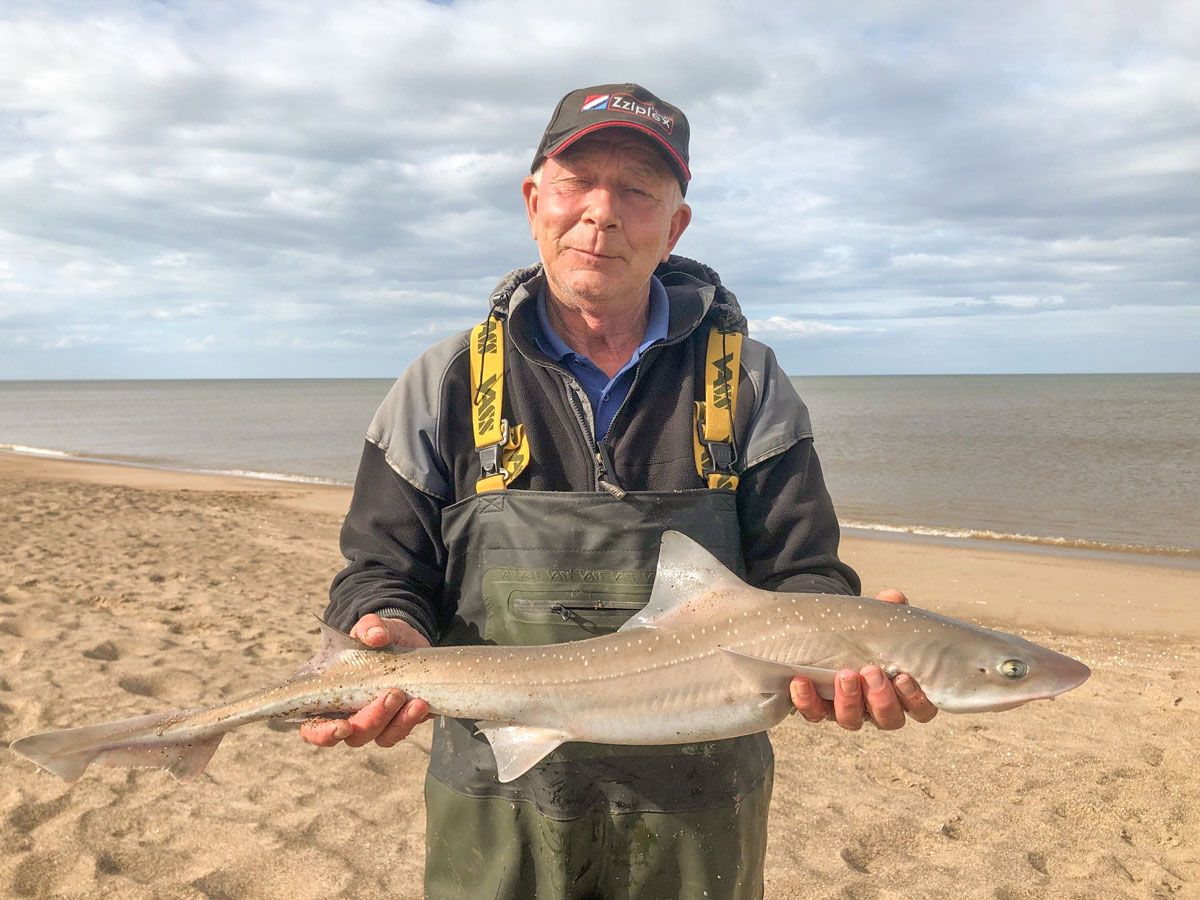 Many thanks to Russell Parsons for running the match smoothly and for Adie Cooper for arriving early to peg out the beach. 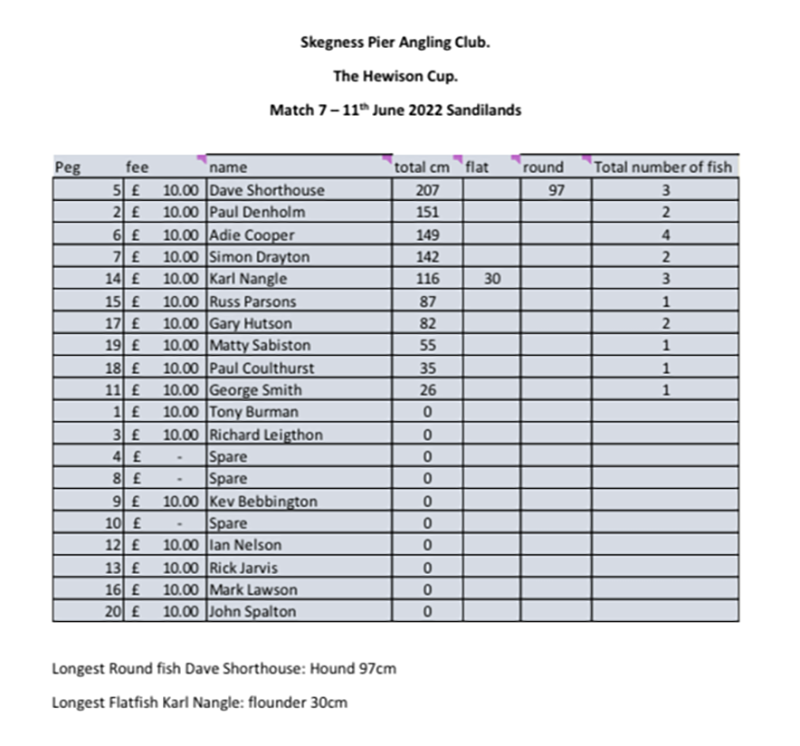 The next match is on at Bohemia point, Sutton on Sea on Sunday 26th June fishing for the Frank Parkins Shield. This match is fishing low water and the flood.