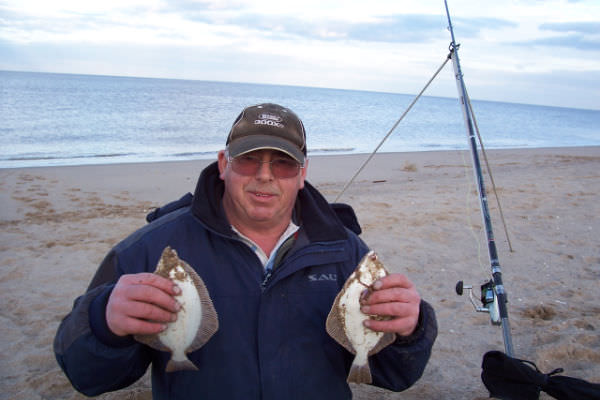 Although some small cod put in an appearance in the latest Skegness Pier Angling Club (S.P.A.C) match held from Chapel Six Marsh, it was the humble flatfish that decided the final result. Croxton’s Dave Burr won his second match on the trot with four dabs and two flounders for 3lb 2oz. Top Grimsby match angler Mark Taylor was close behind in second place, with five flatfish weighing 3lb 1oz. The largest cod caught weighed in at 2lb 13oz, taking third spot and the heaviest round fish prize for Kettering’s Bob Foster. Corby’s Paul Marshall was in amongst the prizes again, winning the heaviest flatfish award for a specimen 1lb dab.

The next S.P.A.C match will be held on Saturday 5 February from 5 till 9pm at Trunch Lane, Chapel, with Club members fishing for the Healey Cup. There is also an open section, which non-members are welcome to participate in. For further information contact SPAC Secretary Chas Tibble on 07984 967988 or chastibble@hotmail.com