Mundesley has always been an interesting venue with easy access from the car park via the ramps to the various beaches. High tide had already been and gone (16:01pm) as 12 anglers met very promptly at the car park keen to tackle the ebbing tide.

Weather wasn’t promising with spits of rain as we gathered, but breeze was slight. Great to see everyone in their NAC hoodies. As our quartermaster, Roger has continued to be busy, and has now sourced some matching beanie hats with club logos, look out for a post on our Facebook page. At £10 each not only do they look great, but could they keep your head warm/dry on Mundesley beach ?

John Spalton’s earlier video post suggested a promising match with plenty of fish taking advantage of the coloured water. With everyone gathered and keen to go, pegs drawn with pegs either side of the main access to the beach. With the promise of a few fish everyone agreed to fish to size limits and that we could kick off at 18:30pm.

After a few casts it became evident that all would be doing a spot of gardening with every cast due the volume of weed. But as John’s video predicted the fish arrived, a few early undersized whiting gave way to 27cm + catches, and a few dabs 23cm +. Once arrived the larger whiting stayed for the evening with everyone catching, some more than others was it skill, peg, bait choice, bait provider, or bait presentation? 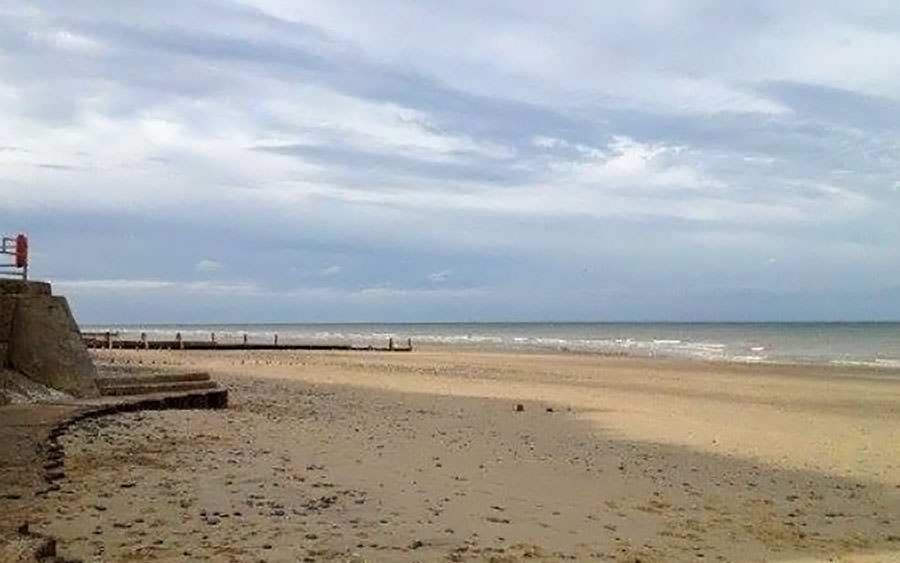 While the weed was significant as the tide ebbed, it was easier to ignore when you are catching.

No one blanked, everyone caught double figure fish, see detail below, from 10 – 25 fish. In total 179 fish caught with a weight point total of 3158 (converted to 65lb 13/16ozs). The biggest flat, a 26cm dab, was caught by last week’s winner Roger Cunnington fishing on Peg 1.

But honours for the night went to Neil Rowe fishing on Peg 6, not only winning the match with 24 fish (431 weight points), but also taking biggest round fish, a 37cm whiting. Congratulations also go to Pete Simmons (peg 2) for catching 25 fish (414 weigh points) and Stephen Medlar (Peg 10 catching 18 fish (324 weigh points).

What’s more the club’s new beanie hat proved successful in keeping out all the mizzle on Mundesley beach. Great stuff Roger I’m sure you’ll be getting a few orders shortly.

To help results management please can all anglers add name to score cards, then scored correctly (check sizes limits) , signed off correctly by angler on your right, and totalled with biggest flat/round identified on each card.