Eels Measure Up In Skegness Club Match On River Nene

The tidal River Nene was out of sorts for the Skegness Pier Angling Club (SPAC) match held from 11am till 4pm at Sutton Bridge last Sunday and despite high expectations, catches were very poor.

We had another good turnout, with 15 anglers booking in and great support from travelling anglers once again. But it was a really slow day, with just the odd fish coming out and some anglers not having a bite all day.

The good money was on Paul Marshall again, who has made this match his own over the last few years. But on this occasion it was two top class Grimsby match anglers, Adie Cooper and Ian Nelson, who ended Paul’s domination. At the end of the match it was impossible to separate the Grimsby partners, with each of them catching four flounders and a silver eel, for exactly the same total length of 118cm. So under SPAC rules, the prize money for first and second places was pooled and split equally. 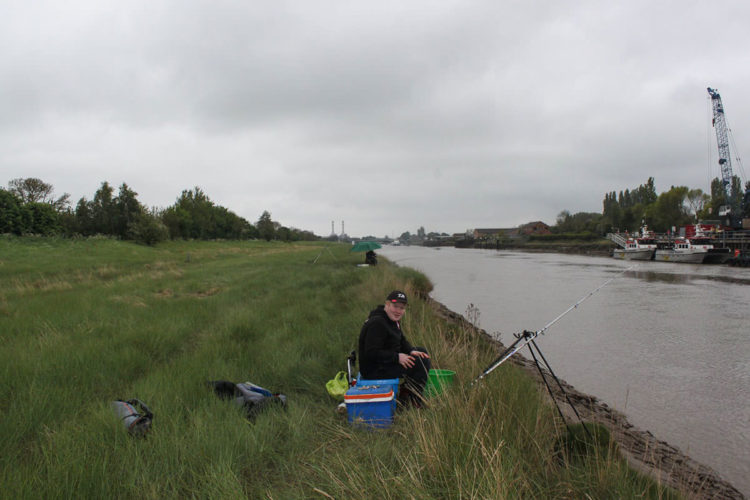 The pair were also joint winners of the Frank Parkins Shield, but Ian just edged the bragging rights by winning the longest flatfish prize with a 32cm flounder. Paul Marshall had to settle for third place on this occasion with five flounders for 110cm and also won the longest round fish prize by default (eels don’t count for longest round), with a 29cm flounder. Full result as follows:

Next SPAC match will be held this coming Saturday 26th May from 3 till 7pm at Trunch Lane. The match is the annual Species Hunt, with the format being 10 points for the first fish of each different species, then one point for each following fish of the same species. So it’s a thinking man’s match and all about trying different tactics, to attract those extra vital species. Trunch Lane has been fishing its socks off over the last week, so hopefully it will be a cracker! 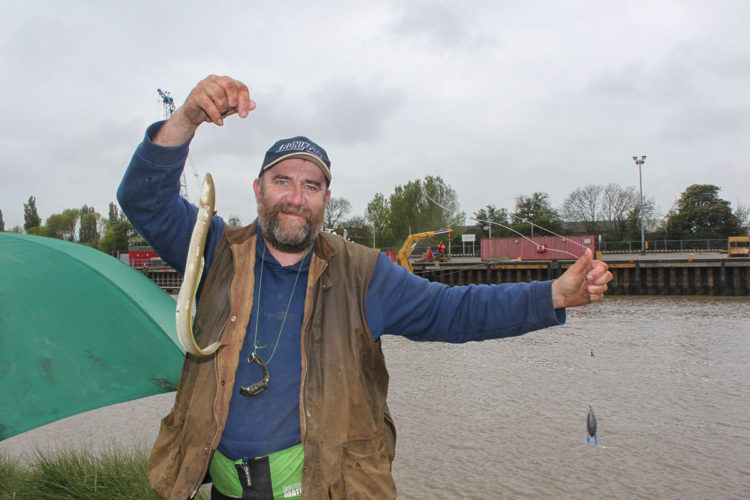 Also, for all you aspiring Brad Pitts or Angelina Jolies out there, I have arranged for a cameraman to come along on the day. He will be there to film a sea angling promotional video, which will be used by the local tourist board to promote our great sport around the country and beyond. So you had better all catch something for me!!

SPAC matches arranged for June are as follows:

Please pass on to those not on Facebook and please contact SPAC Secretary Chas Tibble on 07984 967988 or chastibble@hotmail.com