Skegness Pier Angling Club’s (SPACs) second match of 2018 was held on Sunday 28th January from 12:30 till 4:30pm at Bohemia, Sutton on Sea. Conditions were ideal, with a flat sea and westerly wind.

I am pleased to report another good turnout, with brilliant out of town support again. We also had Matt Brewer, Gordon Hewitt and Anthony Holmes fishing with us for the first time and all catching fish, so hopefully we will be seeing them again at future SPAC matches. 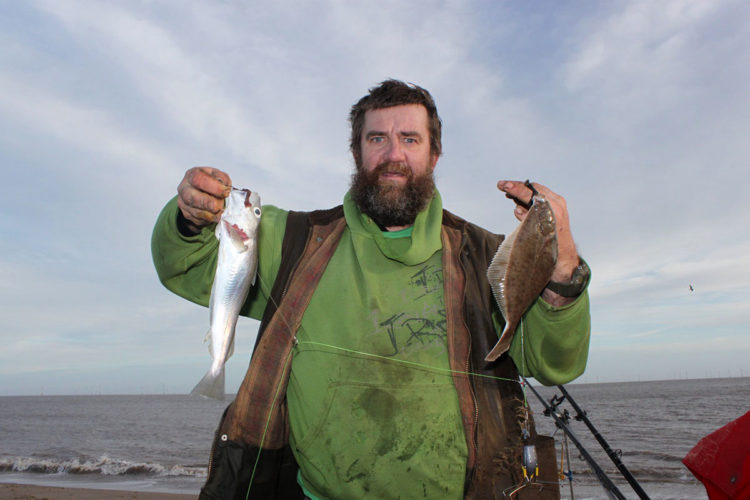 Corby’s Paul Marshall has been doing well in a lot of matches on the Norfolk coast and there was no stopping him on this occasion. Fishing three hook rigs at distance and using marsh lugworm tipped with mackerel, Paul caught fish steadily throughout the four hours and ended up easy winner of the Coleman Cup with 27 fish measuring 670cm. Over 2m behind Paul in second place came top match angler Dave Burr, with a 19 fish mixed bag for 444cm. SPAC stalwart Bob Foster fished at 60 yards distance and lived up to his “angler not a dangler” nickname, by taking a well earned third place with 19 fish measuring 434cm. There was a three way tie of Grimsby anglers for the longest round fish prize, with Adie Cooper, Paul Denholm and Daniel Jackson each catching 32cm whiting. Gordon Hewitt didn’t have to share the longest flatfish prize however, winning outright with a 30cm dab. Full result as follows: 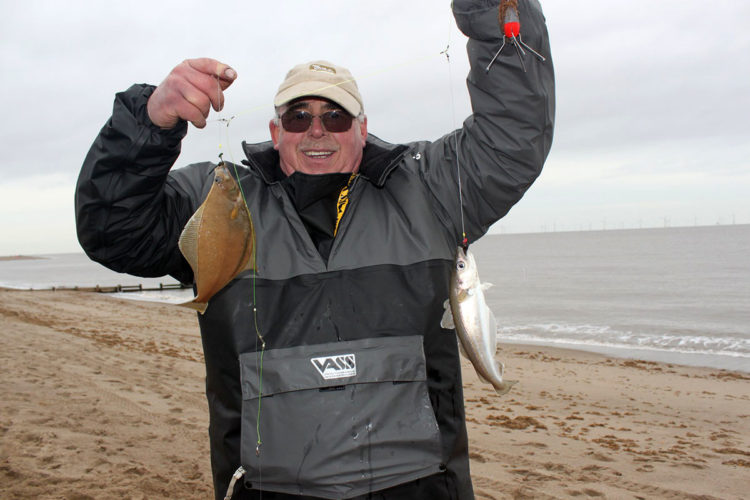 It has been decided to only set up matches a couple of months at the most in advance, so that we can try to avoid clashes with other club matches and opens, which has been a major factor in the poor attendances during 2017. Matches for Feb have therefore been arranged as follows:

SPAC AGM and Trophy Presentation will take place on Saturday 24th February from 19:30 in the New Park Club, Scarborough Ave, Skegness. All current and prospective members are invited to attend. For any further details on SPAC activities, please contact SPAC Secretary Chas Tibble on 07984 967988 or chastibble@hotmail.com. 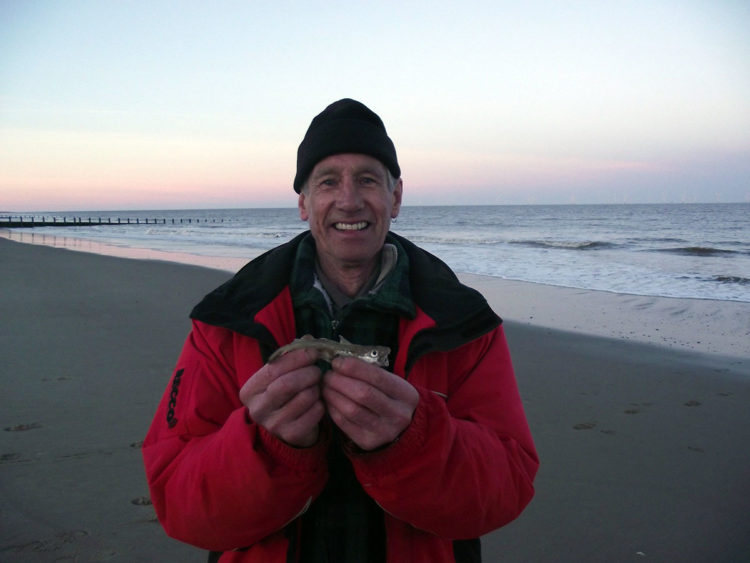