Eleven anglers fished the match on Sunday 26th June at Sutton on Sea, a lower turnout than of late but made up for by the calibre of anglers fishing. Most targeted smooth-hound with the option of flatfish, eels, or bass if they didn’t show. The bright and breezy conditions, clear water and a stiff southerly wind were not ideal for the hounds. The strong wind against a neap tide slowed down the flood which didn’t move the fish in or allowed maximum casting distances to be hit on the day. 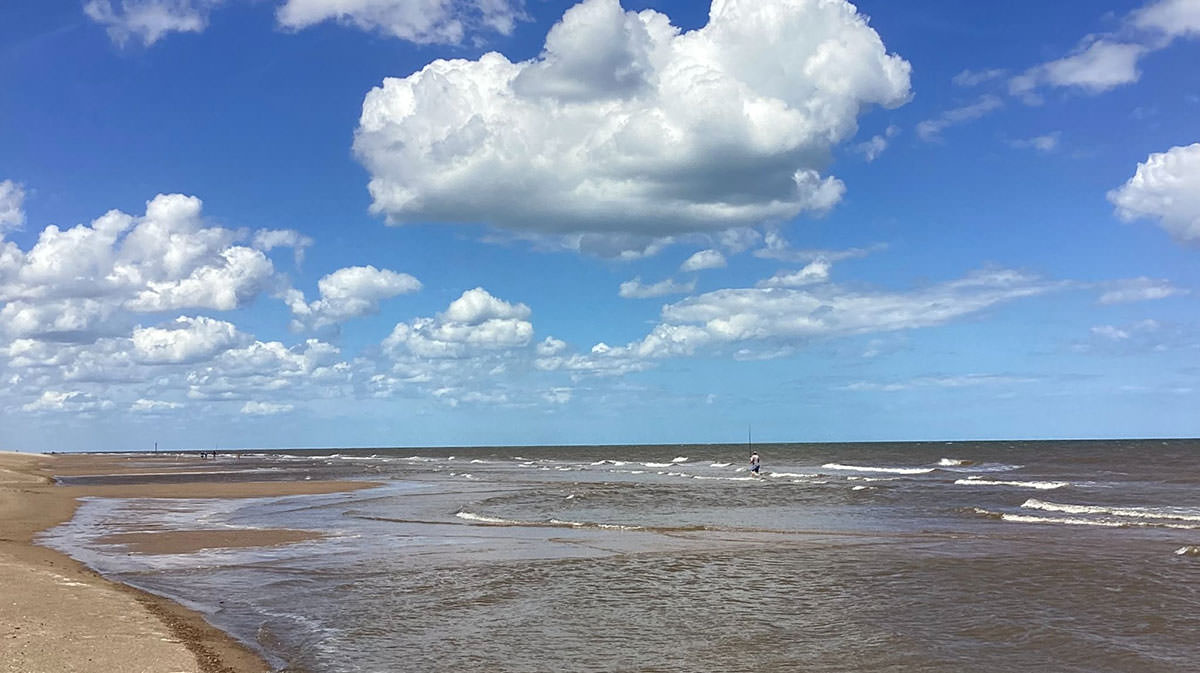 Clear water and a bright and breezy day

Again, like last match it would be a long wait of two hours into the flood before the next flurry of fish came through. Then one or two hounds appeared with the fish just appearing in numbers as the match finished.

Adie Cooper won the match with a hound first cast then nothing for most of the match, blasting out fresh crab baits. Persistence paid off in the end with a last cast hound after a missing a bite on the previous cast, giving him first place with 177 cm.

George Smith fished crab targeting hounds at long range but also picked up two valuable dabs to come in second place with 145cm. A lost bass early on may well have cost him first place. 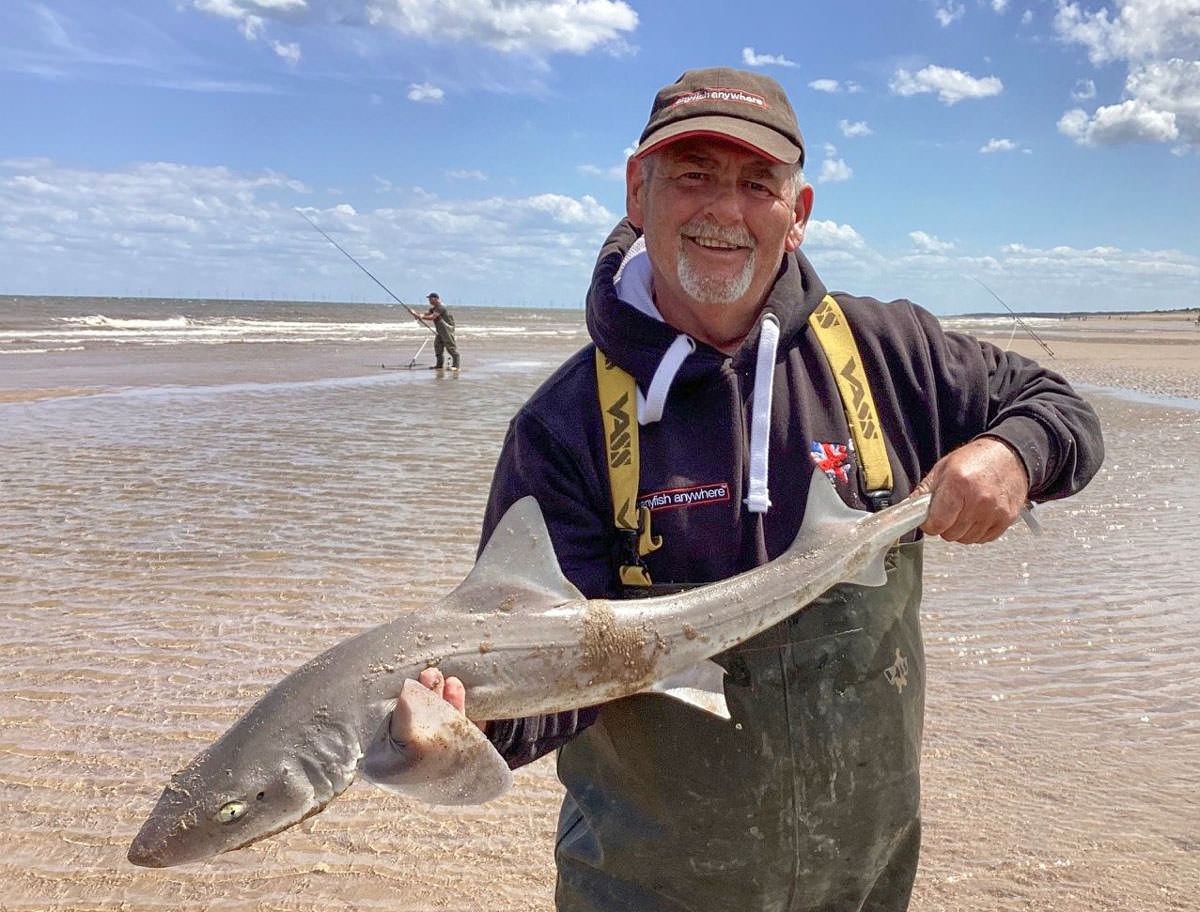 Simon with a 102cm Hound

Simon ‘Docker’ Drayton was in third with a 102cm hounds earning longest round fish prize and a Dab for a total length of 130cm.

The rest of the field picked up a single hound each including Karl Nangle and Paul Denholm or one or two flats with Tony Burman catching a flounder of 34cm for the longest flat prize. 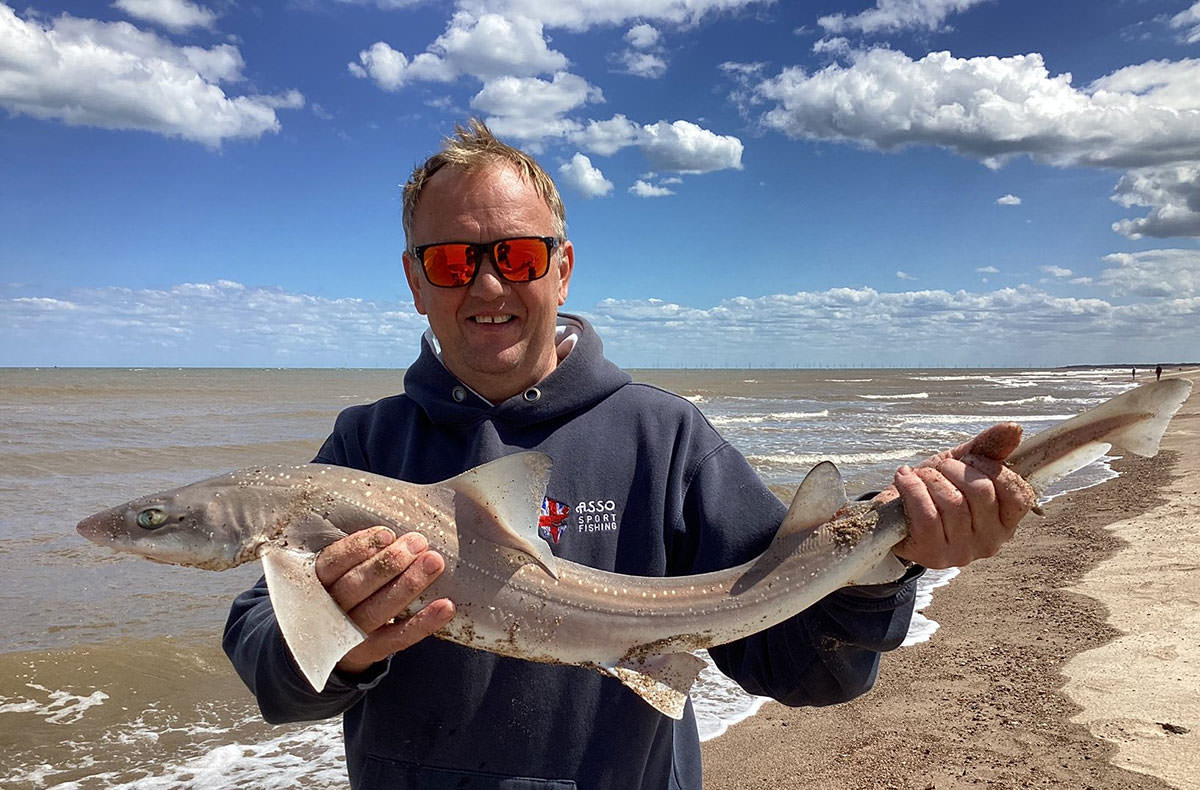 Karl Nangle with his 88cm Hound

To summarise another rock hard match with the skills of the top match anglers making the most of any bites to achieve a result with a consistent presentation of fresh crab at range and patient approach. 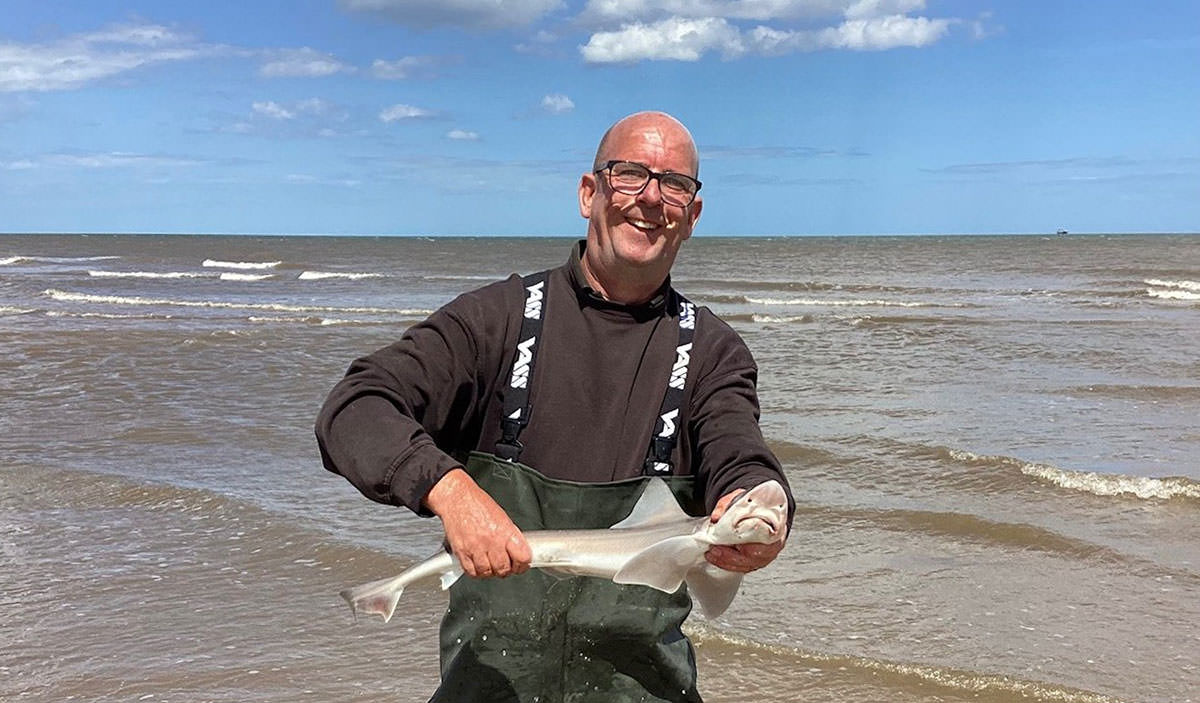 Paul Denholm with a 79cm Hound

The next match is planned for July 3rd Sunday fishing Chapel point all are welcome to fish.