Strong winds at the weekend saw most of the boats either not launch or stay in close, and those that did fish once again reported plenty of rays to be caught plus whiting and dogfish and the first of the baby smooth-hounds have been caught. Coupled with the Colchester Sea Angling Club AGM it is a sure sign that Spring is on its way!

For the beach angler St Osyth beach has been the place to be with anglers catching thornback rays from all areas, they all seem to be on the small side, but there are one or two bigger ones amongst them.

Clacton Pier has had a steady week with rays, whiting and dogfish on both daytime and night tides. The Holland beaches are also following suit although there have been fewer rays caught here.

Walton Pier has picked up with thornback rays being caught from the top as well as some on the sides of the pier too. Lots of small whiting are making it difficult to get a bait through to those bigger fish. Plenty of dogfish are being caught in the coloured sea also after dark. 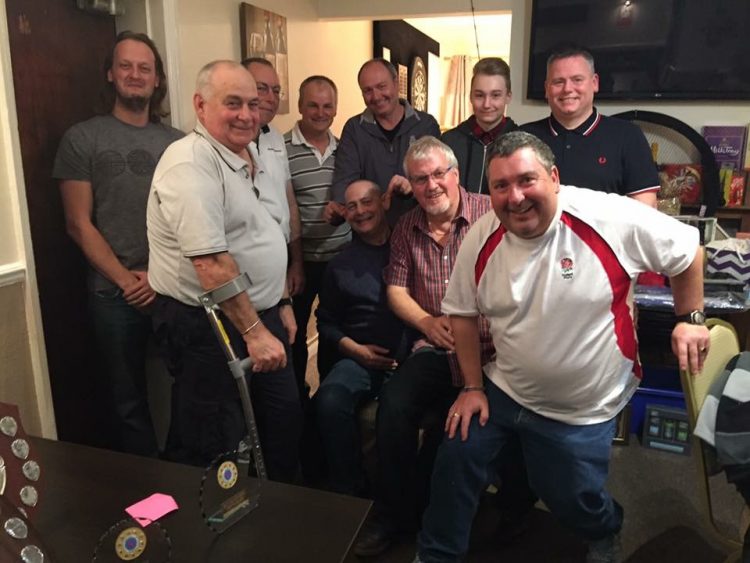 All the winners from Colchester Sea Angling Club’s prize giving

Walton Sea Angling Club headed for the local pier for their midweek evening match. They fished a flood tide in calm and warm conditions. There were plenty of small whiting caught but it was difficult to catch a sizable one. Dogfish made up the main catch with an incredible 18 caught in the three-hour match.

Top angler on the night was Rob Tuck with 5lb 9oz, second place went Bill Paquette’s bag of 5lb 1oz and with Dave Collett in third weighing in 4lb 7oz.

The heaviest fish prize was tied with two dogfish both weighing 1lb 14oz caught by Terry Quartermaine and Dave Collett.

Colchester Sea Angling Club held their Annual Presentation Night at the Grapes Public House in Colchester. A great evening to celebrate everyone’s achievements over the past angling year. 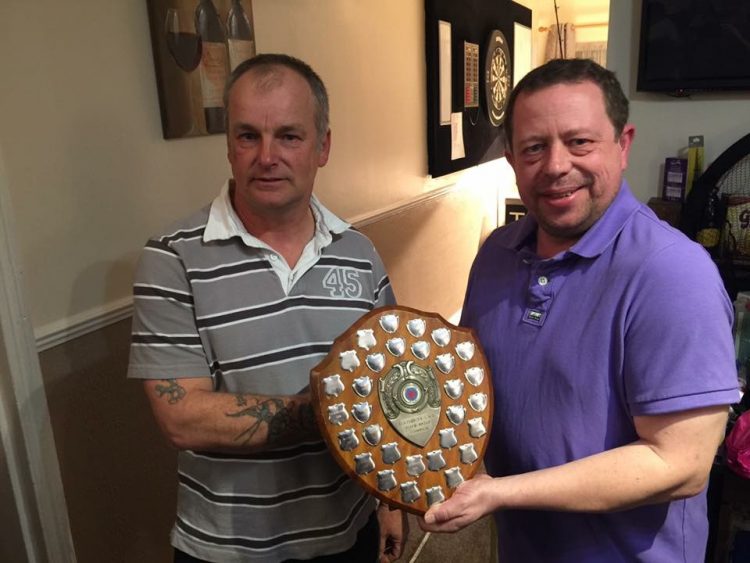 The Interclub Match between CSAC and Maldon SA was also won by CSAC.

Thanks went to all who had donated prizes, including Colchester Bait & Tackle, Wasses, and KD Radcliffe’s Tackle Shops.

Don’t forget the clocks go forward at the weekend so the high tide for Sunday will have jumped an extra hour. The high tides for the weekend are Saturday 09.49am and Sunday 11.34am.