The 2017 SAMF Challenge took place at Kelling, north Norfolk between teams from Sea Anglers Match Federation, the Combined Armed Force, the Police and the Fire Service.

The match was hard fought over the two days, with both matches showing plenty of fish, including, dogfish, and big pouting. The night match was a test of stamina with many anglers carding in excess of 20 fish each, some doubling that and more.

A very strong south westerly wind was our main enemy over the two days, but everyone persevered to the end.

Day one saw SAMF GB take a convincing lead with 391pts, the battle for second and third place was tight with only nine points separating CAF (481pts) and the Fire Service (490pts), with the Police 50 points behind on 540pts, so on day two it was all to play for. 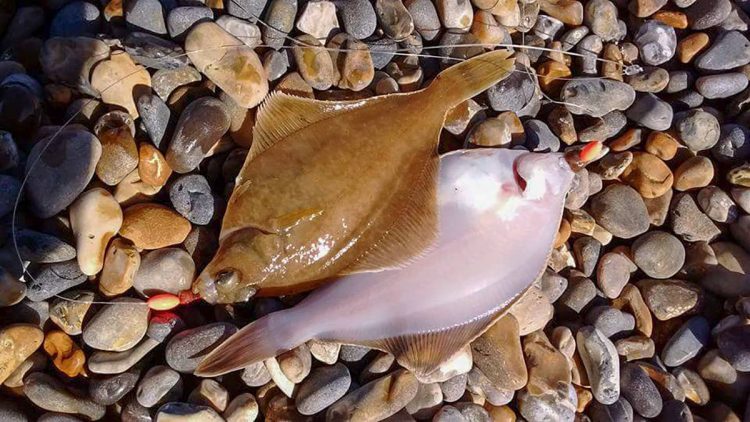 The second day was always going to be more of a struggle during daylight and with more of a swell coupled with the ebb tide.

A much closer call this time with CAF closing the gap on SAMF GB, and the Police making an offensive on the Fire Service and they came within two points of catching them at the end up.

All in all, it was an extremely well fought competition, on a great venue, with some truly talented anglers, well done to everyone.

A big thank you to all who contributed to the organising of this event both prior and during and to the staff at Kelling Heath for their service at the presentation evening. 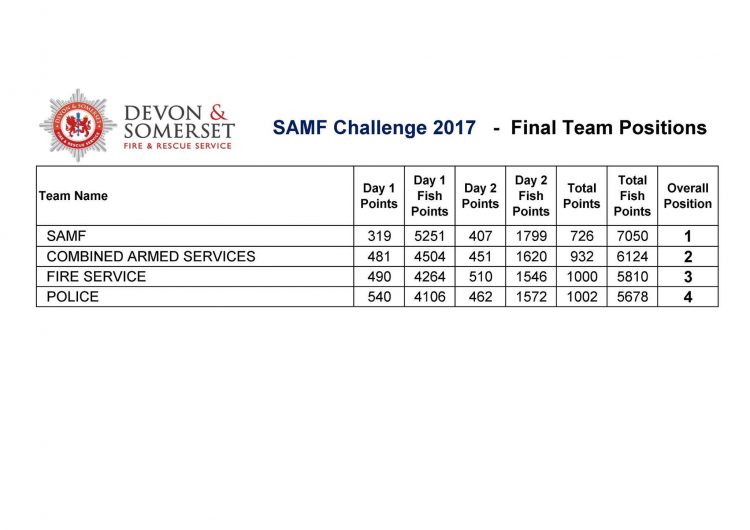