Ray Bailey reports on an evening when the rulebook was thrown out the window.

After spending a fruitless day on Aberavon pier hunting mackerel my thought turned to bass. The target species looked more attainable when later that evening my fishing mate turned up with some live sandeel. We fished with the sandeel suspended below a bubble float but never managed so much as a bite on this prime bait.

A young girl and her Dad appeared on the jetty; obviously beginners as they struggled to even tie a rig onto their rods. They baited up their two hook paternoster rigs and lobbed them out to sea. All was quiet then WHOOOOSH the newcomer’s rod and rest flew off the pier into the sea.

At first we suspected a seal given that a big swirl was noticed on the surface of the sea. We cast our gear out over the rod and fortunately, or skilfully, managed to snag it and handed it over to the girl who with assistance from the onlookers manage to land the 7½lb beauty below which turned out to be the only fish of the day. 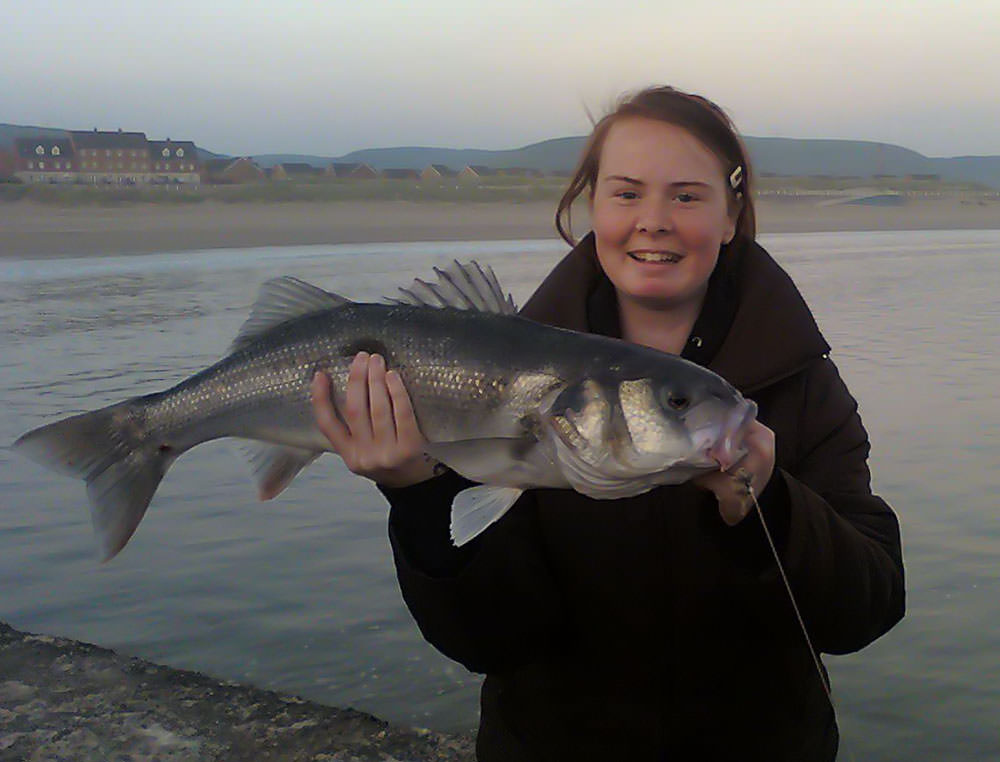 Just goes to show that fish don’t read the same books, magazines and websites that we do otherwise our “prime” sandeel baits would have been scoffed before the tiny mackerel offerings.

Sizing a hook to match a lure

Coarse Tactics for Bream in the Mediterranean