We really are now in the throes of winter, with an icy blast blowing off the North Sea. Boat reports have been minimal, but those that have managed to get out have seen a few more thornback rays being caught and the very odd codling. Towards the end of the month and as spring arrives we should see an upsurge in the fishing with a few dogfish and the odd bass showing.

The beaches and piers have fared slightly better with plenty of small fish to be caught as well as the odd thornback ray.

Clacton Pier has to be the top venue again this week with rays being caught on both day and night tides, plus plenty of dabs in calmer conditions, and whiting.

The Holland beaches have seen one or two thornback rays plus plenty of those small whiting. 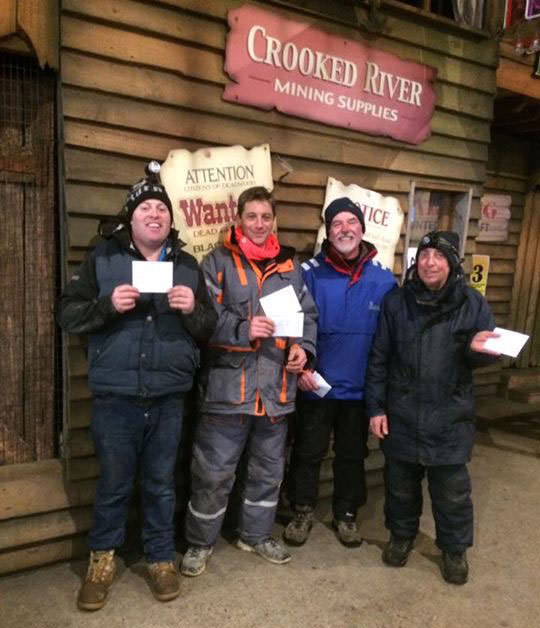 Seventeen brave anglers turned out for the Walton Pier Club’s latest match on the local pier, and were greeted with strong blustery winds combined with sleet and rain which made the fishing very uncomfortable.

Despite the bad weather all anglers caught fish and 63 sizable fish were caught, the predominate species being whiting. Ian Walker came out on top with 1lb 13oz, second place went to Joe Marvell with 1lb 9oz and third placed Kevin Blackwell weighed I with 1lb 8½oz.

Walton Sea Angling Club also headed to the pier for their evening match, and they also were greeted with a bitterly cold strong easterly wind. Plenty of small fish were caught, with lots of undersize whiting, but dabs saved the day as most of these were big enough to weigh in.

Top spot went to Danny Watson with 6 dabs for a total of 1lb 1oz while runner-up Vic Pearce had three dabs and a pouting weighing 10½oz and Rob Tuck was third with four dabs for 7½oz.